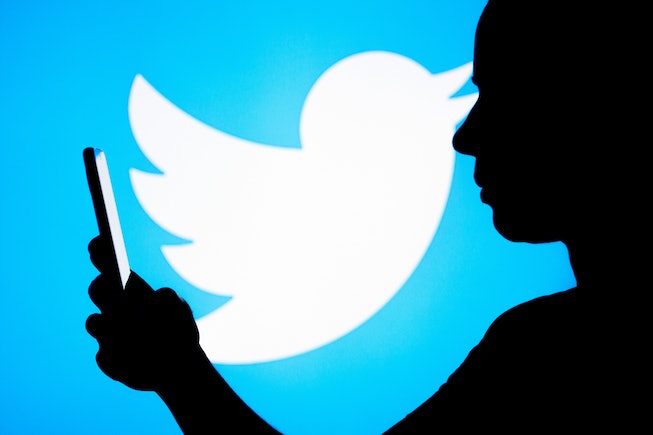 The already disorderly waters of Twitter are about to get even more unregulated — the company is working on a button that allows you to edit your Tweets. Twitter has been threatening to make an Edit button for a long time now, a feature users have been requesting long before the app made its most significant, unwanted change to the platform: increasing the character count from 140 to 280.

You probably won’t have access to the feature anytime soon though. The company on Tuesday said they plan to begin testing the feature with Twitter Blue subscribers in “the coming months.” The ability to edit Tweets has been one of the most-requested features for years, said Jay Sullivan, the company’s Vice President of consumer product, in a thread. The company has been working on how to roll out the feature in a “safe manner” for the last year.

“Without things like time limits, controls, and transparency about what has been edited, Edit could be misused to alter the record of the public conversation,” Sullivan said in a Tweet. “Protecting the integrity of that public conversation is our top priority when we approach this work.”

I’m all for having the power to change my silly little typos or to improve upon a joke that initially falls flat, but Twitter is already such a tumultuous place that I worry about the power of an Edit button. Everyone already lies enough, and Tweets often act as a record that helps hold people accountable to what they really said, um, typed. That being said, platforms like Facebook and Instagram give you the ability to edit and it doesn’t seem like it’s led to widespread mayhem; it just allows for a more perfect curation of the self.

In 2020 when a certain president was still on Twitter, CEO Jack Dorsey said the company would “probably never” have an Edit button. It’s not entirely clear what made him change course. Though inaccurate, it’s fun to blame Elon Musk, who recently acquired 9.2% of the company and will join its board. Musk also engaged in a little healthy trolling himself, tweeting to a poll to his followers asking if Twitter should have an Edit button — 73% were in favor.

NEXT UP
Fashion
Meet The Depop Seller Making Belts Out of Tiny Bonne Maman Jars
Culture
On The List (With Melissa Rich): How To Throw The Ultimate Apartment Party
Culture
Marie Faustin Loves To Waste Men’s Time
Astrology
How to Use Astrology to Access Past Lives
Style + Culture, delivered straight to your inbox.