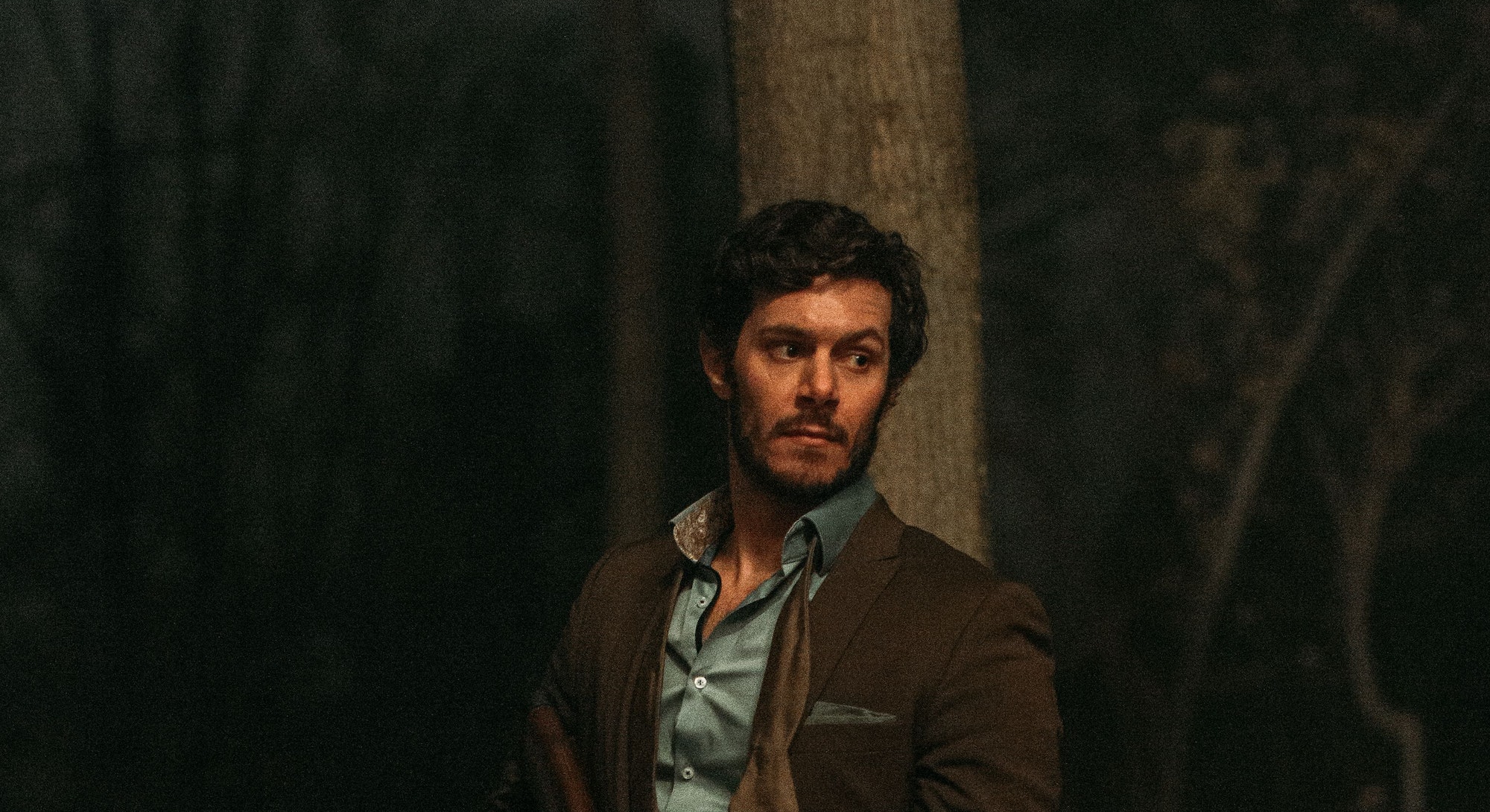 Adam Brody rose to fame playing Seth Cohen, the charming nerd who referenced Death Cab and Rooney with ease, thrusting an artsy dude into the mainstream for a generation of indie music fans who never thought Aaron Carter was cute. But Brody is less known for some of his best performances — where he brings either the energy of a good boyfriend or slimy scumbag to his varied roles. Read on for 13 of his most underrated, excellent performances.

Brody plays Dave Rygalski, a wholesome guitar player and sweet-natured love interest in the show. He pretends to be in a Christian rock band because he has a crush on Lane, but leaves after nine episodes because he suddenly “moves to California,” which is coincidentally when The O.C. started. (Netflix)