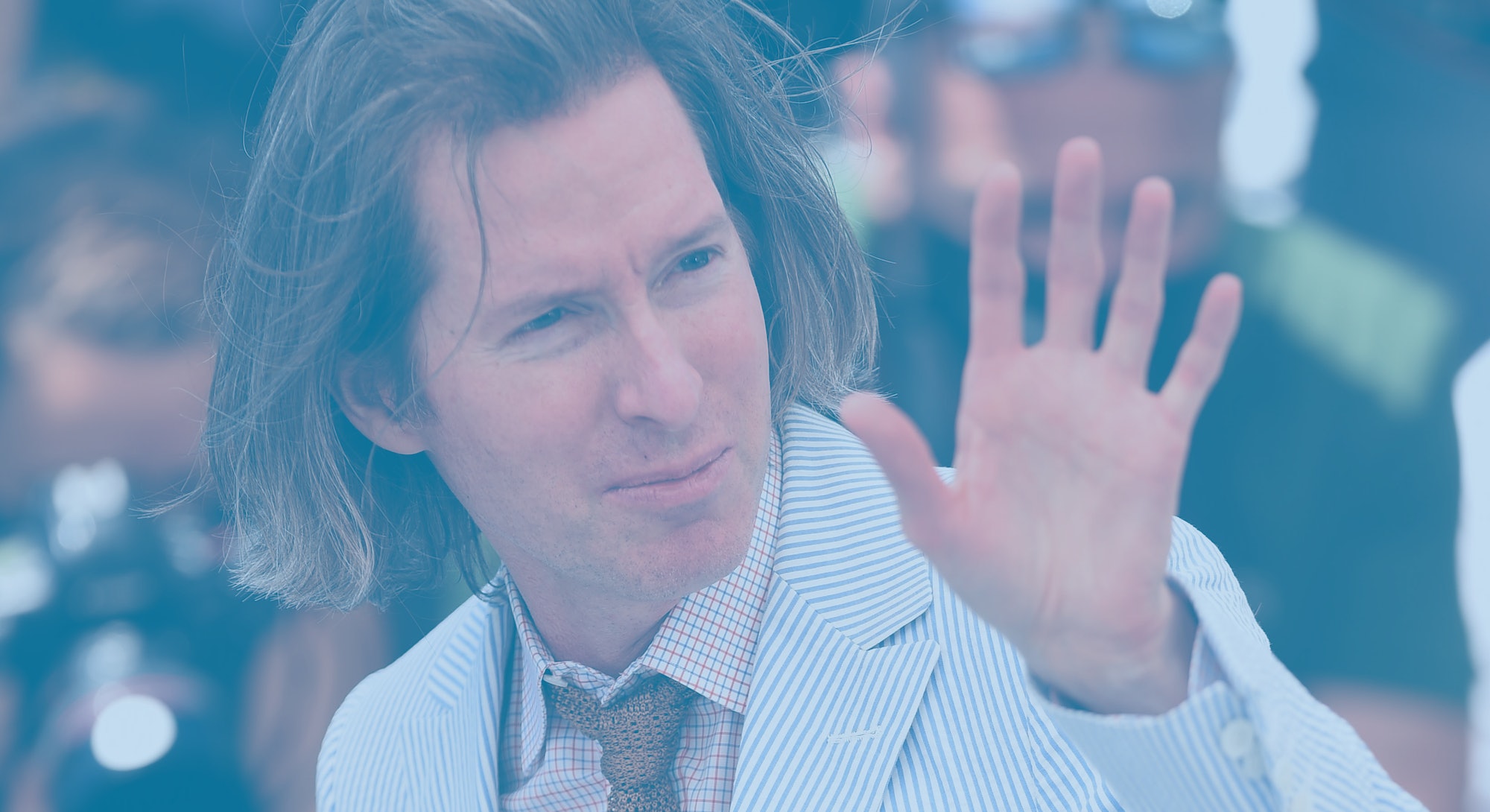 Whether you love or hate Wes Anderson for his love of oversaturated color or his influence on the popularity of Tumblr in the mid-aughts, Anderson’s thing is being, well, really Wes Anderson, which means casting the same actors, making films whose color palettes are as distinct as their plots, and ensuring everyone dresses as the same thing for Halloween every four years. In honor of the long-anticipated release of The French Dispatch, which premieres in October, here are some of the wildest moments from the filmmaker’s oeuvre.

In Wes Anderson’s first film, Owen Wilson puts a pore strip over his and Luke Wilson’s noses as a “disguise” in preparation for their first robbery. He then robs a bookstore just by knocking on the door and politely asking if the store has a lost and found. Pretty wholesome! (Amazon Prime)