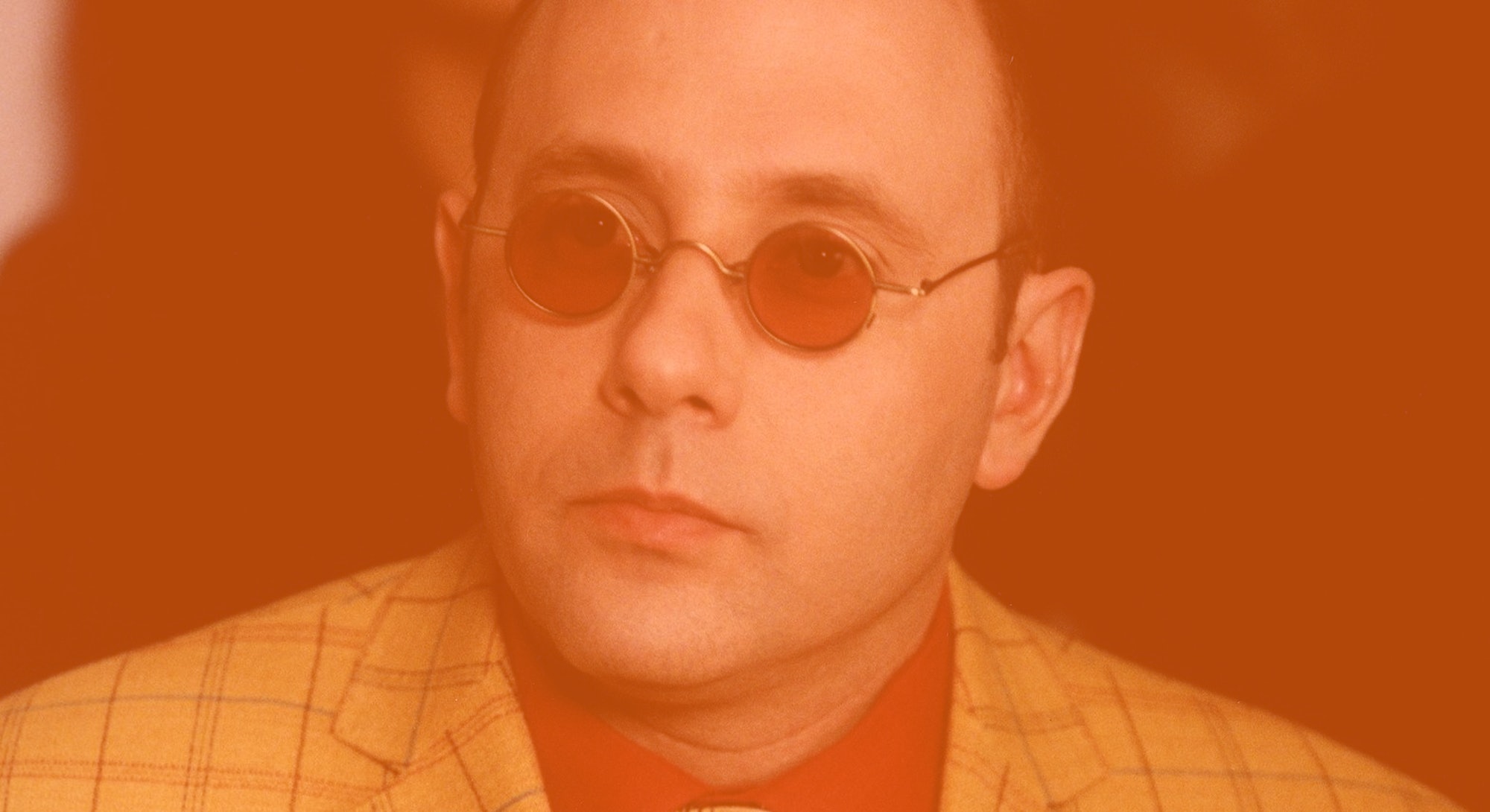 The world lost a force of an actor on September 21, with the tragic death of Willie Garson, who is best known for playing Stanford Blatch on Sex and the City. Stanford himself is unforgettable: a style icon, a rabid gossip, a loyal friend, and the only person who consistently calls out Carrie for not being one back. He was a kind of gay character who hadn’t been shown on TV yet, as the writer Evan Ross Katz points out, and despite being written as the Gay Best Friend, gave depth to an otherwise caricatured role. Here, we revisit some of the Stanford’s most fabulous Sex and the City moments.

Stanford has been spending his nights drinking martinis and talking to guys in chatrooms under the alias “Rick9Plus” and plans to meet up with his online crush “Bigtool4U.” When he gets to the after-hours gay club, he meets the mandatory dress code and strips down to his white boxer briefs. Stanford’s initial shyness is incredibly sweet, and the entire scene leaves for feeling nothing but tenderness for Manhattan’s most eligible gay bachelor.