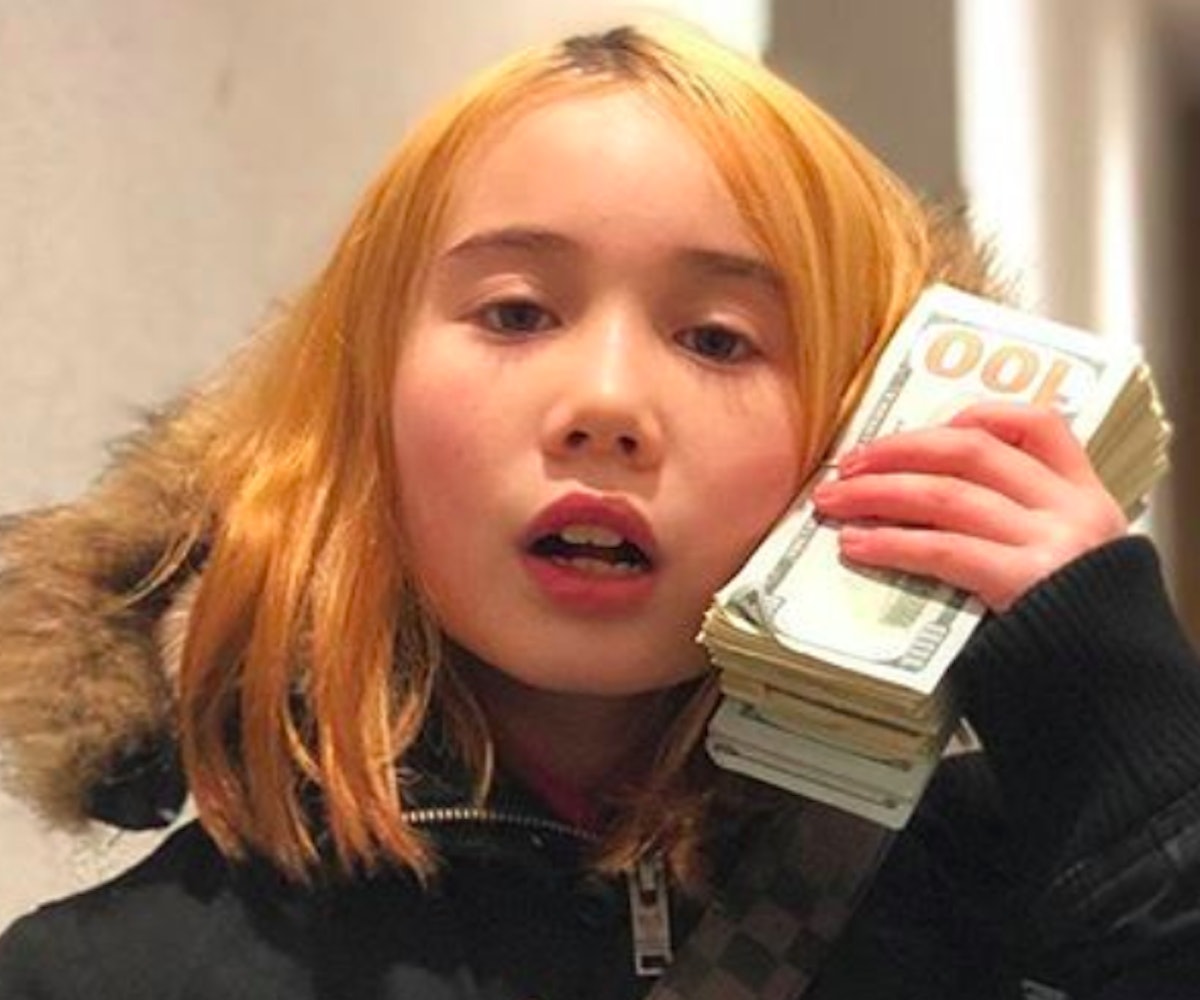 After being removed last year, Lil Tay's Instagram account and all its content have been reinstated, as noticed by YouTuber KEEMSTAR. Does this mean she's going to be making a comeback?

Last June, following a series of videos in which Lil Tay smoked hookah and said the N word, the then 10-year-old "youngest flexer of the century" completely disappeared from the internet, leaving her over 2 million Instagram followers to wonder what had happened to her. Now, we may be close to getting an answer directly from the source herself. Though a post has not been made to the reinstated account, the fact that the original content is now viewable only leads us to think that she or a member of her family will be revealing something very soon.

As we all know by now, Lil Tay's real name is Claire Hope, and she is definitely not as rich and foul-mouthed as she had led her audience to believe. Her facade was put on with help from her mother and older brother. When her father (who is divorced from her mother, but shares custody) found out that she had become an online celebrity, he obtained a court order requiring his daughter to return to their hometown of Vancouver, where she is now being homeschooled.

It's hard to know what to expect from Lil Tay's revitalized account, but we'd guess an aesthetic change is in the works. A representative for Lil Tay's family has previously said that her image was going to be rebranded, which hopefully means that she won't be line-fed inappropriate things any more, and will maybe just get the chance to be herself.