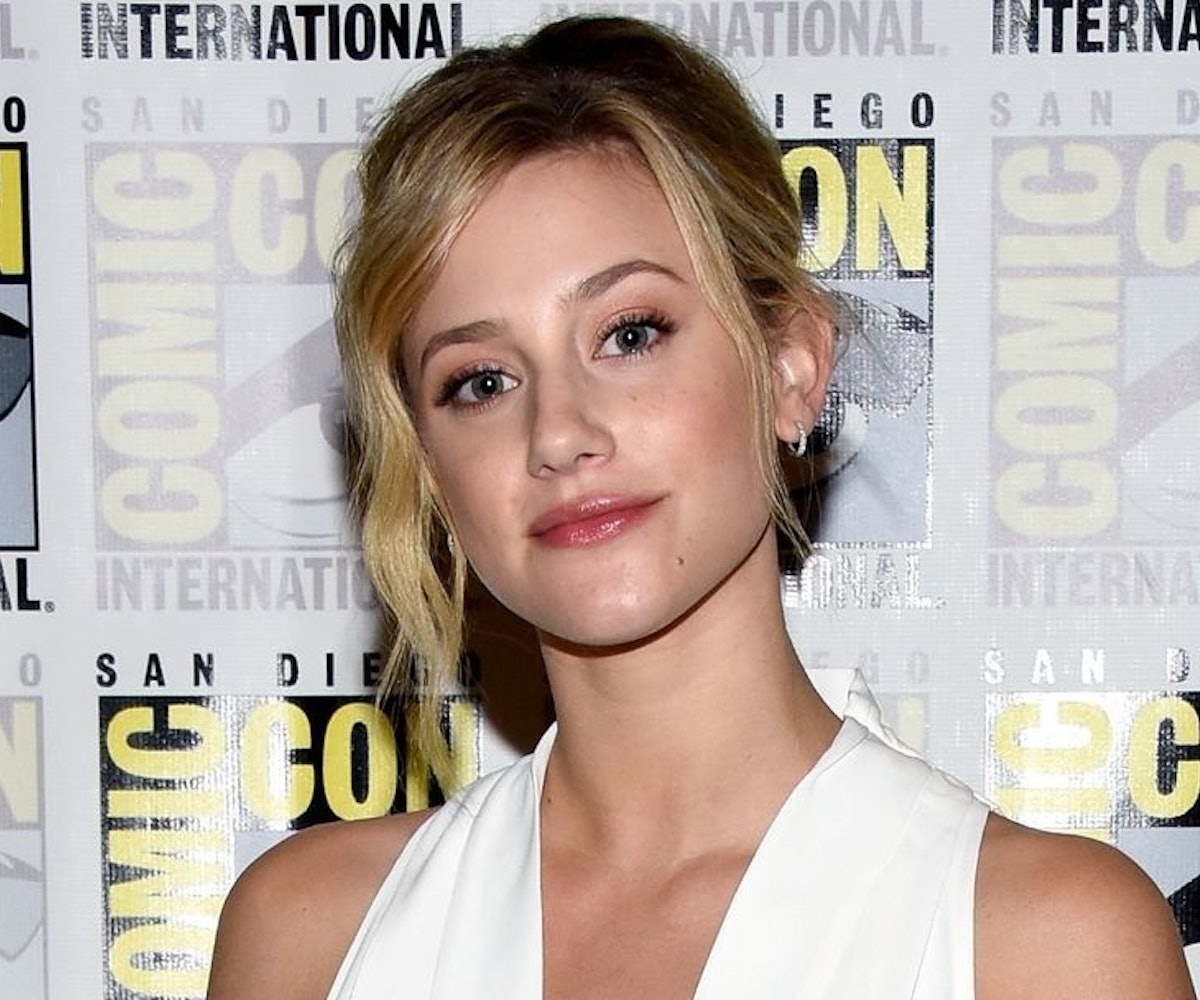 Riverdale actress Lili Reinhart took to Twitter over the weekend to reveal that she was almost lured into a car by a person pretending to be an Uber driver.

In her tweet, Reinhart shared that she was "ushered to a car by someone posing to be an airport cab/Uber driver." She noted that, before she got in, she realized that the car didn't show any "signs that he was a professional service driver," which tipped her off to the fact that he wasn't a reliable driver. "I did NOT get into the car," she assured fans.

She used her story as a reminder to fans to "pay attention and make smart decisions out there," especially when it comes to getting into a stranger's car. In another tweet, she said that we "don't have to be nice or worry about being rude." "Trust your gut," she ends. "It could save you."