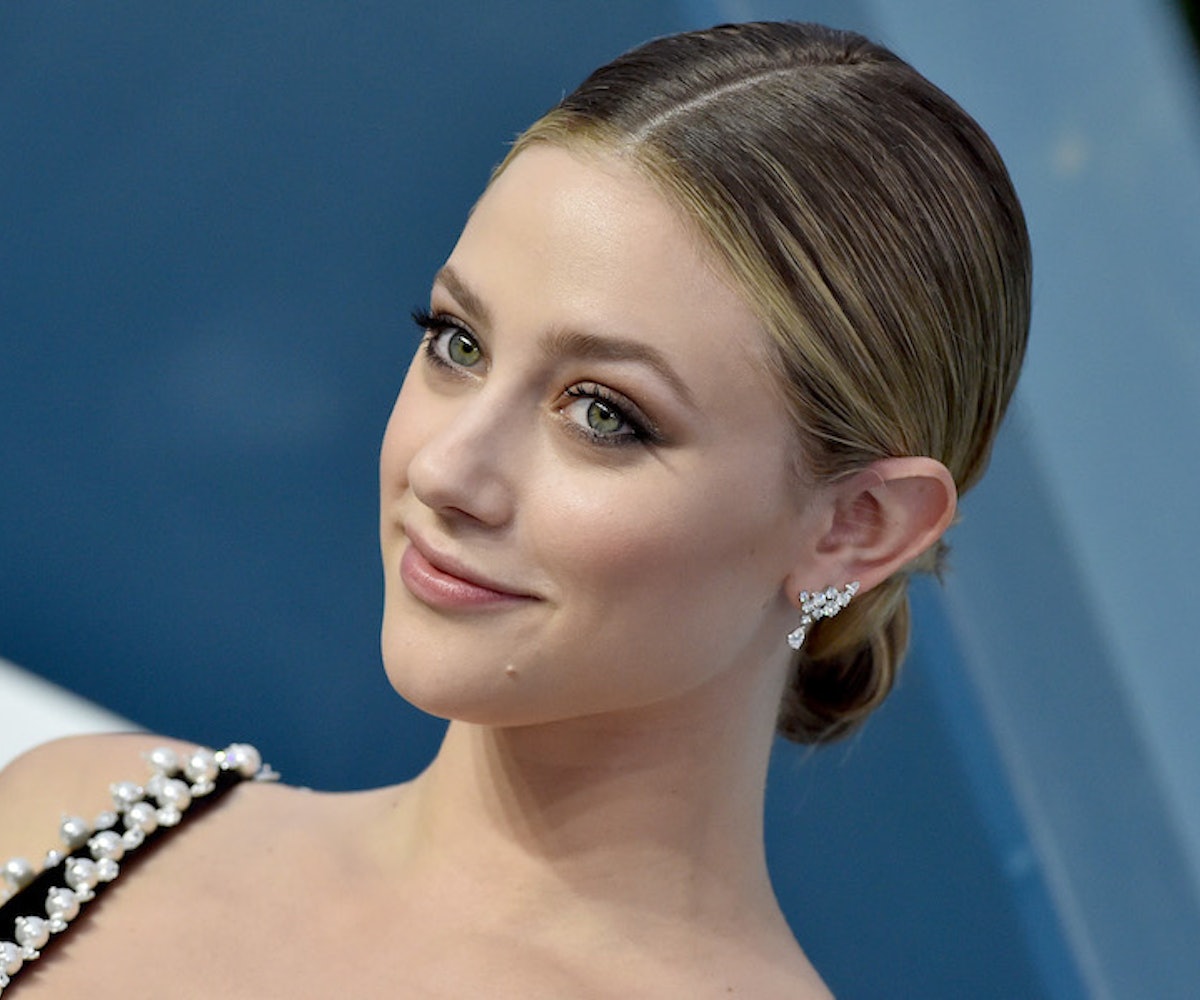 Riverdale, like Gossip Girl before it, sometimes feels like it's written by a Random Number Generator. Despite being teenagers, the main characters are routinely doing things like running illegal boxing rings, tracking down serial killers, and shutting down organ harvesting rings — all while studying for the SAT! Additionally, Riverdale has gotten heat from viewers about the frequency with which its characters perpetuate unrealistic body images, and actress Lili Reinhart set the record straight on the topic in a series of tweets on February 6, admitting she often feels insecure herself. The actress responded to a fan who said she and her co-stars contributed to body image issues with their "perfectly chiseled bodies" in a now-deleted tweet.

Reinhart was candid and admitted to feeling insecure and intimidated when filming scenes in which her character, Betty Cooper, wore only a bra and underwear. "I've felt very insecure due to the expectation that people have for women on tv, what they should look like," she said. "This is still something I struggle with on a daily basis. And it doesn't help when I'm being compared to other women."

She further explained that despite whatever insecurities she may have, she feels a duty to stay confident for her fans. "I have gained weight due to depression the last two months and I've felt very insecure about it. But I did a recent bra and underwear scene and felt it was my obligation to be strong and show confidence in myself, looking as I do," she said. "And I want other young women to see my body on tv and feel comfort in the fact that I'm not a size 0. And I'm not a perfect hourglass shape."