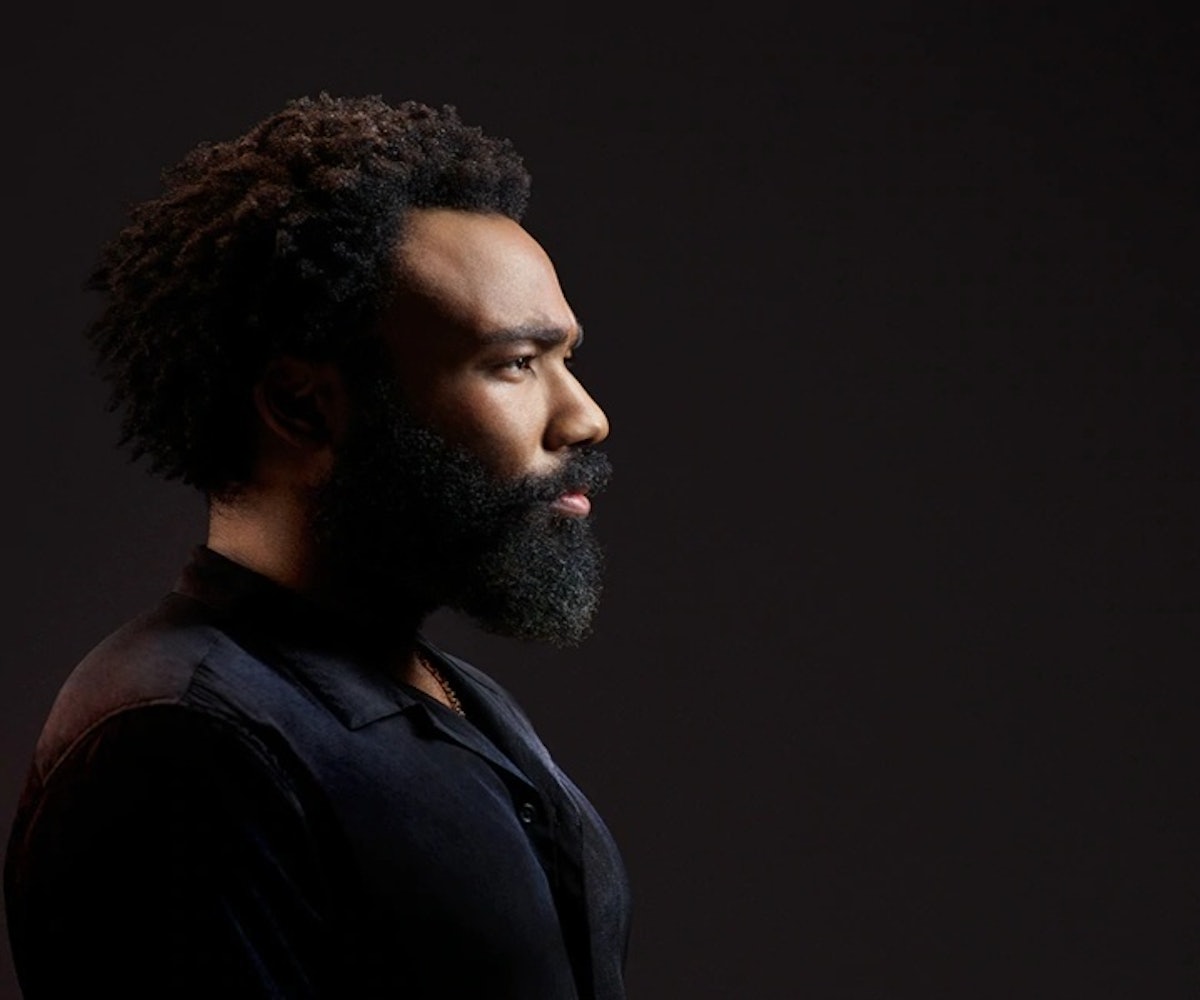 Early critiques of The Lion King have already noted the uncanny valley aspect of the computer-generated animals, and they are not wrong. It's hugely distracting—and the addition of an A-list cast voicing those animals makes it even worse.

Prior to watching this movie, I had not been so acutely aware of how much Glover looks like a lion, but now I can't unsee it. (Don't act like you don't know what I'm talking about.) All to say, when he appeared in the film, I yelled out "zaddy!" in the theater, which isn't necessarily what you want to do when watching a Disney movie.

I was even more distracted by Beyoncé, who has one of the most distinctive singing and speaking voices in the industry, making it feel jarring literally every time Nala spoke. Like, how am I supposed to really lose myself in the story of a fictional lion pride dealing with issues of betrayal and grief when all I can think about is how only the most hard-core members of the Beyhive would think this was a good casting choice?

Don't get me wrong, I still cried when Mufasa died. And "Can You Feel the Love Tonight" still slaps, with Glover and Bey delivering on those notes. But good luck trying to shake the feeling that you're watching a pop culture-inspired National Geographic special. The downside of hiring two bigger-than-life entertainers is that their presence will prevent you from being able to fully reimagine a classic in the way it deserves.