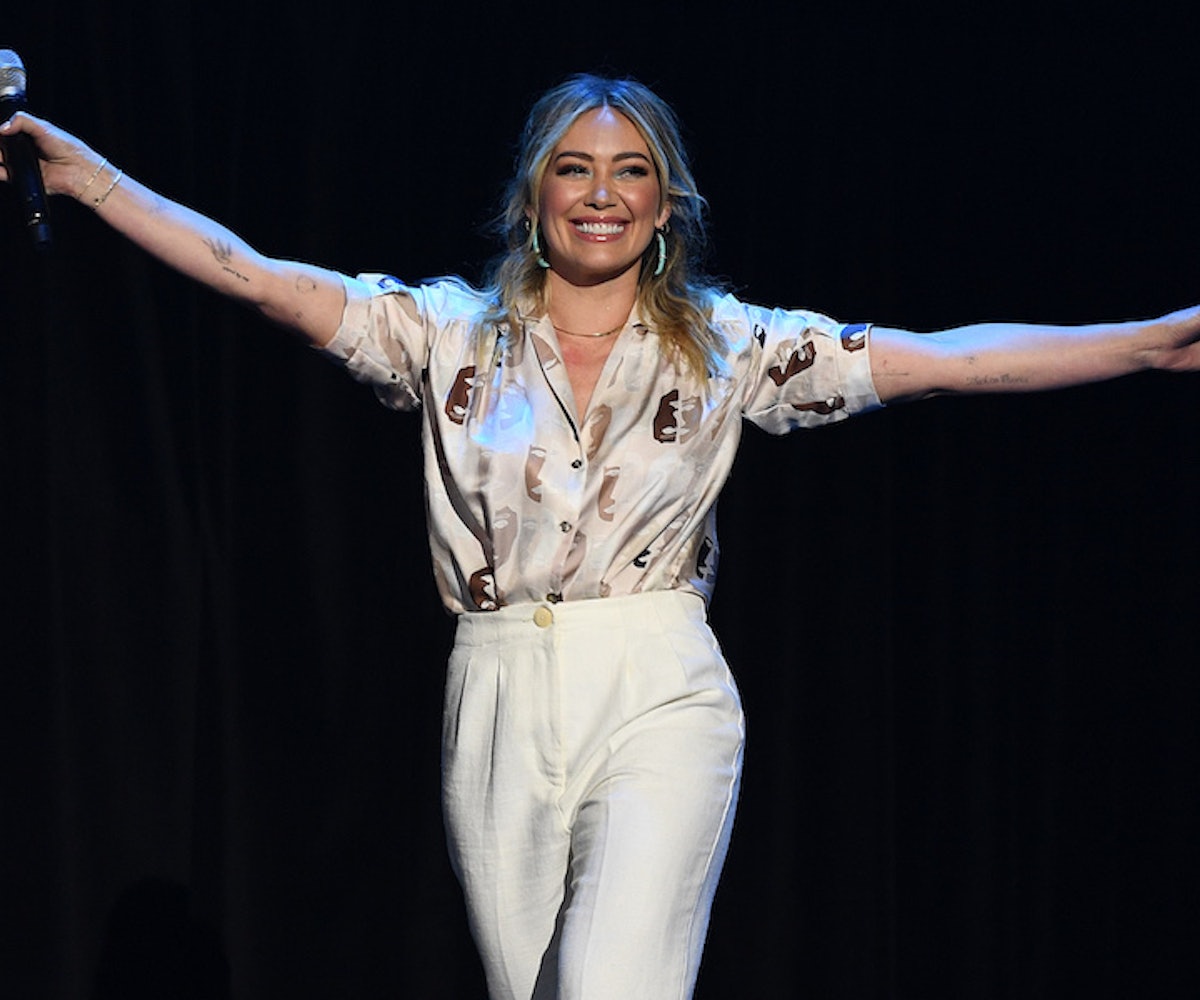 fans. The new iteration of the beloved early aughts show hit a snag earlier this year, but

now there's evidence that the reboot

is back on track.

The project, which is being led by Hilary Duff herself, got off to a rocky start earlier this year. As the reboot stalled, the rumored reason was Disney's reluctance to give the writers creative freedom. Specifically, more adult storylines around topics like sex and infidelity weren't PG enough for Disney+'s family-friendly audience. On social media, Duff shared her hopes that the show would be released to Hulu, which had also picked up Love, Simon after a similar conflict.

On April 6, Duff told People that she still wanted to make things work, saying, "There's still conversations going on in hopes that we can find a way to meet in the middle and both bend a little bit. I understand that they have to protect their brand and there's pretty strict guidelines on what that looks like." She continued, "I just have to make sure it's the right move for me and that I feel like I'm honoring her and the character, and that it will be relatable to the people who grew up with her because those are the people I really want to speak to."