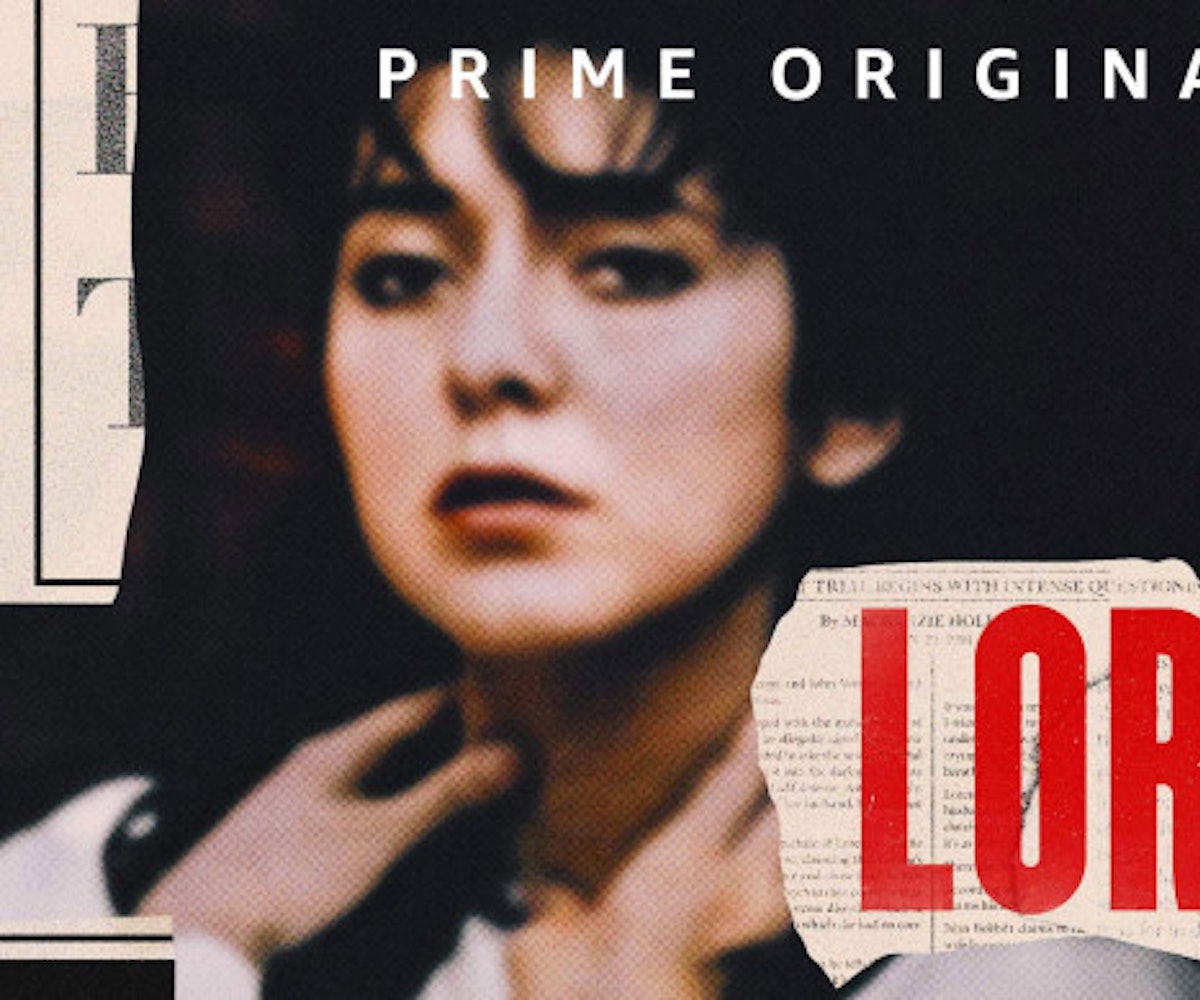 On the night of June 23, 1993, Lorena Bobbitt grabbed a knife, cut off most of her husband's penis, drove away from her home, and threw the penis out the window. She then pulled over and called 911. The penis was found and reattached the same night, after a nine-hour operation. And thus began a media frenzy, which centered solely around the mutilation of John Bobbit's penis, ignoring what horrible things could possibly have motivated a woman to cut off the penis of her partner.

More than 25 years later, this case is being revisited thanks to Jordan Peele, the executive producer of the new four-part docuseries, Lorena, on Amazon Prime video. In the middle of a reinvigorated calling out of sexism, gender-based discrimination, and violence against women, the special couldn't come at a better time. It explores the ways in which a case that was ostensibly about domestic violence and spousal sexual abuse, actually opened up conversations about the wrong things, revealing what our culture actually values: men and their dicks. But now, watching Lorena, we can be reminded that there are some things that are way more important than men's dicks, and we should be focusing on them.

Lorena is a thorough accounting of the events of that fateful night, and so many others in the Bobbit marriage, and its aftermath. The series includes interviews with first responders, law enforcement officers involved with the case, friends, family members, and the couple themselves. But, yes, there is a lot of attention made to that lopped-off penis. The first episode, "The Night Of," captures particularly well the mania of that inciting event: EMTs and firefighters recount the race to find the dick. First responders worry over whether or not they can say the word "penis" over the radio. News outlets ready to pounce on the story do the same. A rumor that Lorena swallowed the remainder of the dick floats around. An emergency doctor anxiously hopes that the dick can be reattached, lest John has to sit down to pee "like a woman" for the rest of his life. (God forbid.)

However, what soon becomes clear, is that the dick is not the point. What actually matters is what led to its removal, and the circumstances that guided Lorena's actions soon eclipse everything else. Let's be clear: John is trash. By Lorena's accounts, he terrorized her throughout their marriage. He was emotionally, physically, and sexually abusive. According to her testimonies, John would get blackout drunk, sodomize, rape, and beat her. As they both went on trial—him for rape and her for malicious wounding—Lorena's accusations of abuse were more or less confirmed by John. This is why Lorena was ultimately found not guilty by reason of insanity; psychiatrists testifying that the years of abuse she experienced caused her to develop post-traumatic stress disorder. John effectively had turned that appendage, his prized possession, into a weapon of terror yielded on his wife. He would later do the same with other partners, and was charged with harassing and assaulting other women.

John was also acquitted in his trial. But while Lorena went on to live a relatively quiet life, remarrying and having a child, John reveled in his status as a novelty pop culture icon. Lorena documents this media run, showing him embraced by pundits like Howard Stern. What becomes clear is the way in which John's trauma was clearly prioritized over Lorena's in the court of public opinion. Yes, there was an undercurrent of women championing Lorena, saying she had done something that so many of them have wanted to do in the face of unspeakable violence and mistreatment, but it was John's redemptive arc that was the most visible—even if it was sordid. It wasn't long before he appeared in porn features, drag shows, and later at the infamous Nevada Bunny Ranch, all in the service of making white dude's junk great again.

For a young girl growing up at that time, this narrative had an impact: John's dick is what I've always remembered about the Lorena Bobbitt case, the power of the penis became clear. It's why joking about chopping someone's dick off was so effective in its audaciousness, no matter how empty a threat it was. It was the kind of thing kids alluded to on the playground for shock or women shouted about in fits of anger. But the Lorena Bobbitt case made it a reality, and I could feel the shocked energy of adults around me when they talked about it. The Bobbit case centered the dick in the public discourse in the most uncompromising of ways.

But now that feels outdated. The dick isn't everything. Women's lives matter. Women of color's lives matter; one of the ways in which John terrorized Lorena, an Ecuadorian immigrant who did not yet have citizenship, was the implicit power he held over her—leaving him could mean leaving the country she called home. The way we think about the inherent value of women's lives and men's anatomy is different now, which is why Lorena's deep dive was a necessary re-examination of this notorious case. Personally, my thinking about that appendage had shifted a while ago; I am thankful to have studied and I identify with a kind of feminism that actively de-centralizes the dick. But Lorena makes the case for more people to have a similar transformation. The significance of one man's dick pales in comparison to systems of oppression that would lead a woman to completely get rid of it in the first place.