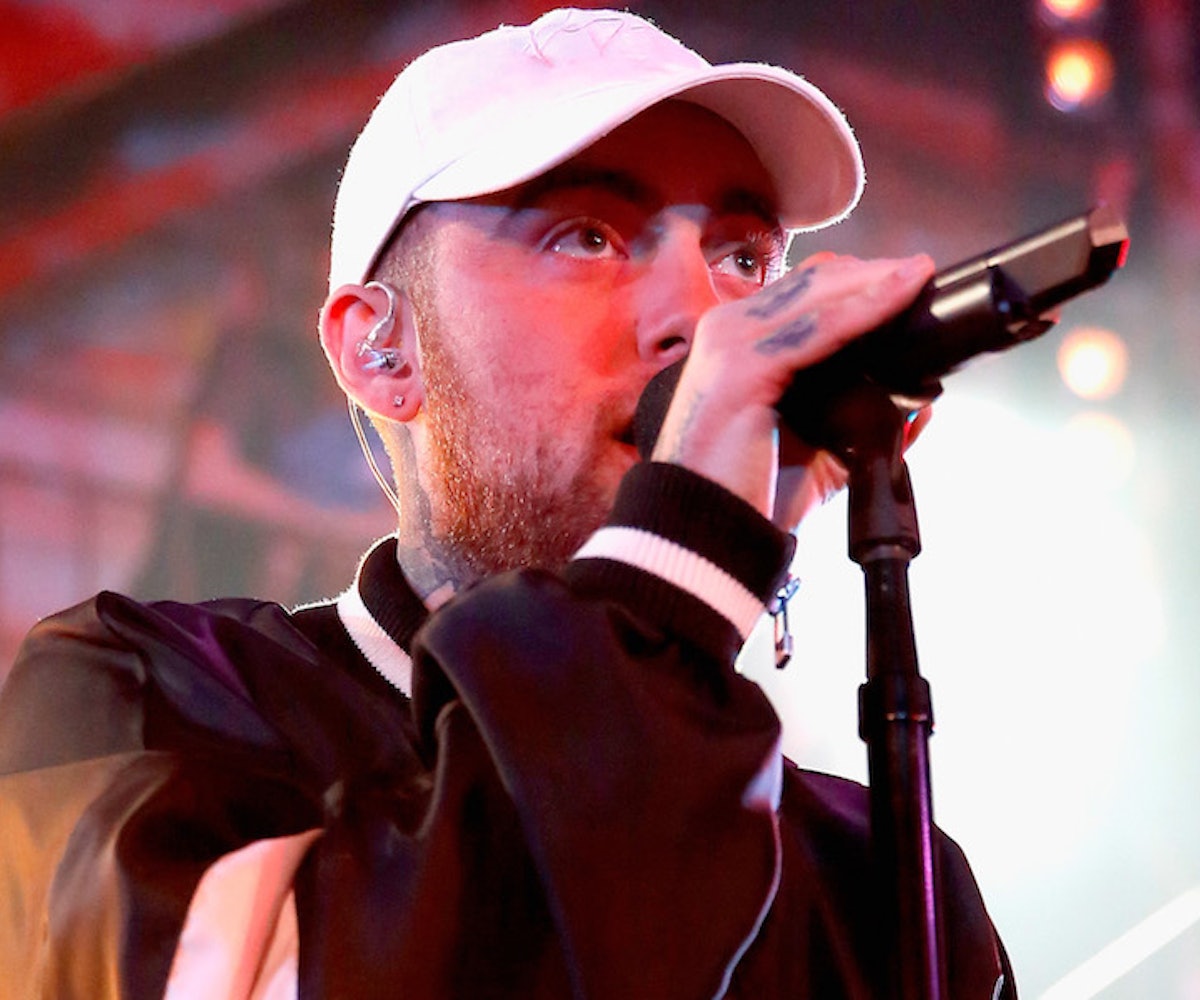 In Uchis' verses, she sings: "I just want to be your girl, and not your mom/ Is that so wrong?" Miller echoes that sentiment—saying that "it's time to grow"—as he joins in for his individual verse later on: "Well I don't trip, but I slip, I fall/ Sleep all day, maybe miss your calls/ Like I been missing you/ Still, I continue, tied up and tripping/ I'm making the wrong decisions and you sick of it all/ But don't leave me, don't leave me."

Following his death in September, as a result of a lethal combination of drugs, Spotify released two of Mac Miller's recordings, including a stripped-down version of Swimming track "Dunno" and a cover of Billy Preston's "Nothing from Nothing." This featured verse on Free Nationals' single marks his first posthumous original work.

Listen to "Time" below.