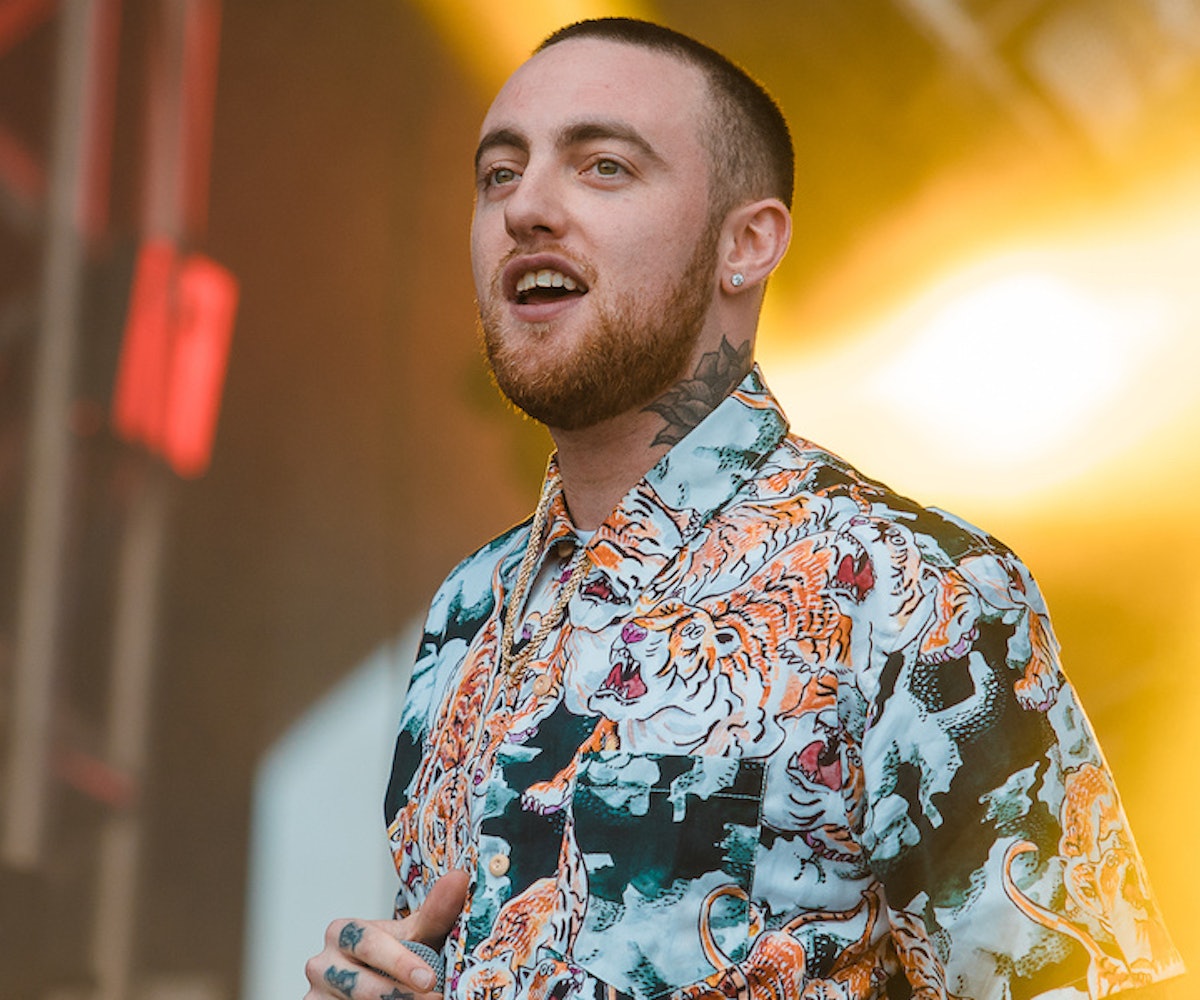 One and a half years following Mac Miller's death, the rapper will release a posthumous companion album to Swimming, titled Circles. Miller's family announced the details of the album in a text-based post to Instagram, noting that it would be the only post made to his personal accounts.

"At the time of his passing, Malcolm was well into the process of recording his companion album to Swimming, entitled Circles. Two different styles complementing each other, completing a circle — Swimming in Circles was the concept," his family wrote i the post. "He had been working with [producer] Jon Brion, who after hearing some early versions of songs, cleared his calendar to help Malcolm fine-tune them. After his passing, Jon dedicated himself to finishing Circles based on his time and conversations with Malcolm."

Miller's family used the rest of the post to acknowledge and discuss the complicated nature of releasing his work posthumously, and why they ultimately decided to share it. "We simply know that it was important to Malcolm for the world to hear it," they wrote. In hopes of "keeping sacred what should be kept sacred" while sharing the album with the world, his family has decided this will be the only post made across Miller's personal channels in regards to the album, directing fans to another account, @92tilinfinity — named for his unreleased mixtape with DJ Jazzy Jeff — for any related updates.

View the entire announcement below. Circles is set for January 17 release.