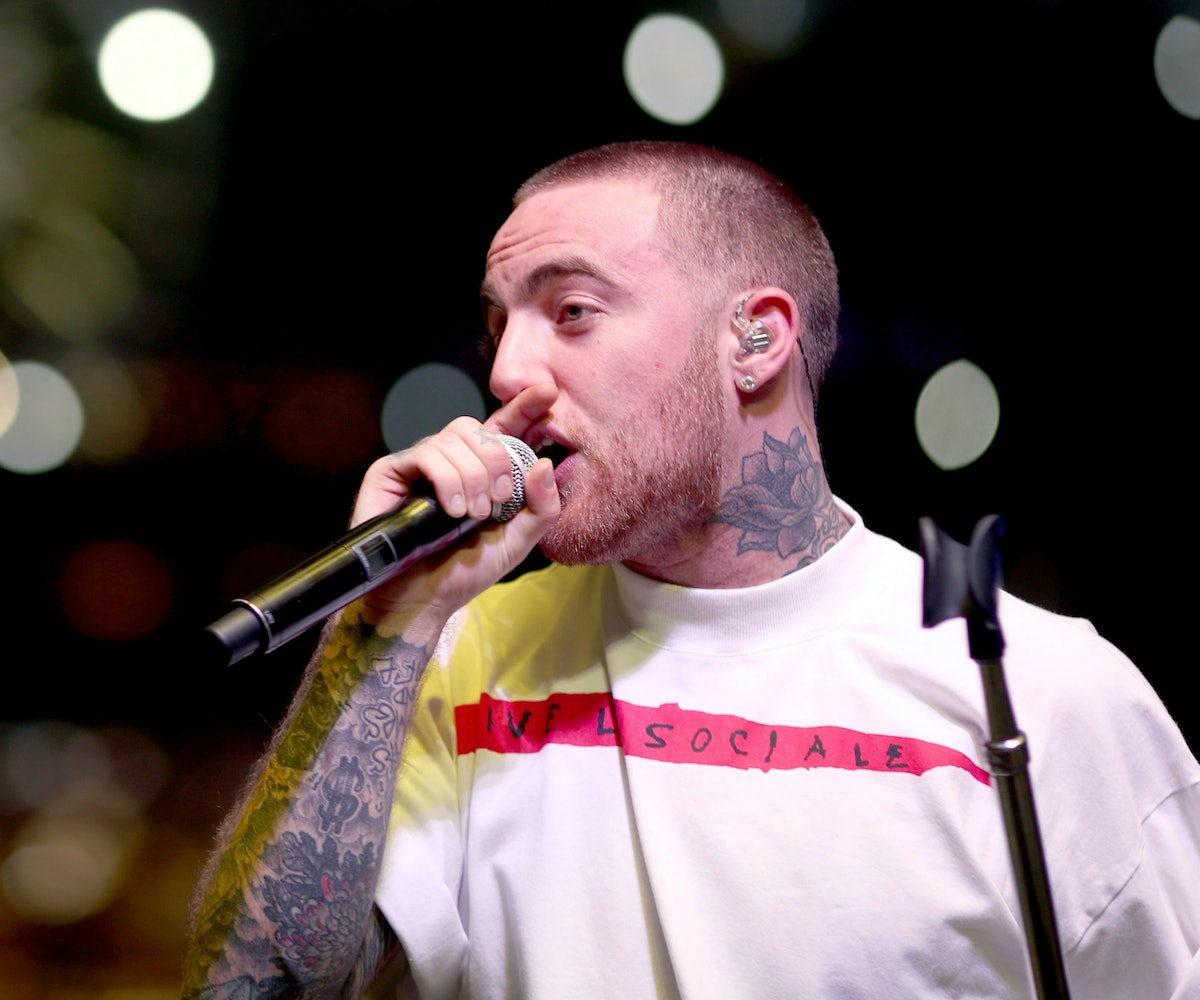 Spotify has posthumously released two new tracks recorded by Mac Miller. The pair includes Swimming track "Dunno," as well as a cover of Billy Preston's "Nothing from Nothing."

The tracks feature Miller only backed by piano, giving a haunting stripped-back take on each. "Dunno" is thought by many fans to have been penned about his ex-girlfriend Ariana Grande.

Miller died in early September from a combination of drugs. He had released his final studio album, Swimming, one month prior, which suggests that these two tracks could have been the product of his last time in the studio.

NEXT UP
Entertainment
Fall Out Boy's New Album, 'So Much (For) Stardust' Will Be A Return-To-Form
Entertainment
Samia On 'Honey' & Saying The Ugly Part Out Loud
Entertainment
Gracie Abrams & Gia Coppola On The Joy Of Free-Flowing Collaboration
Entertainment
Bad Bunny, Lizzo, Kim Petras Will Perform At The 2023 Grammys
Style + Culture, delivered straight to your inbox.