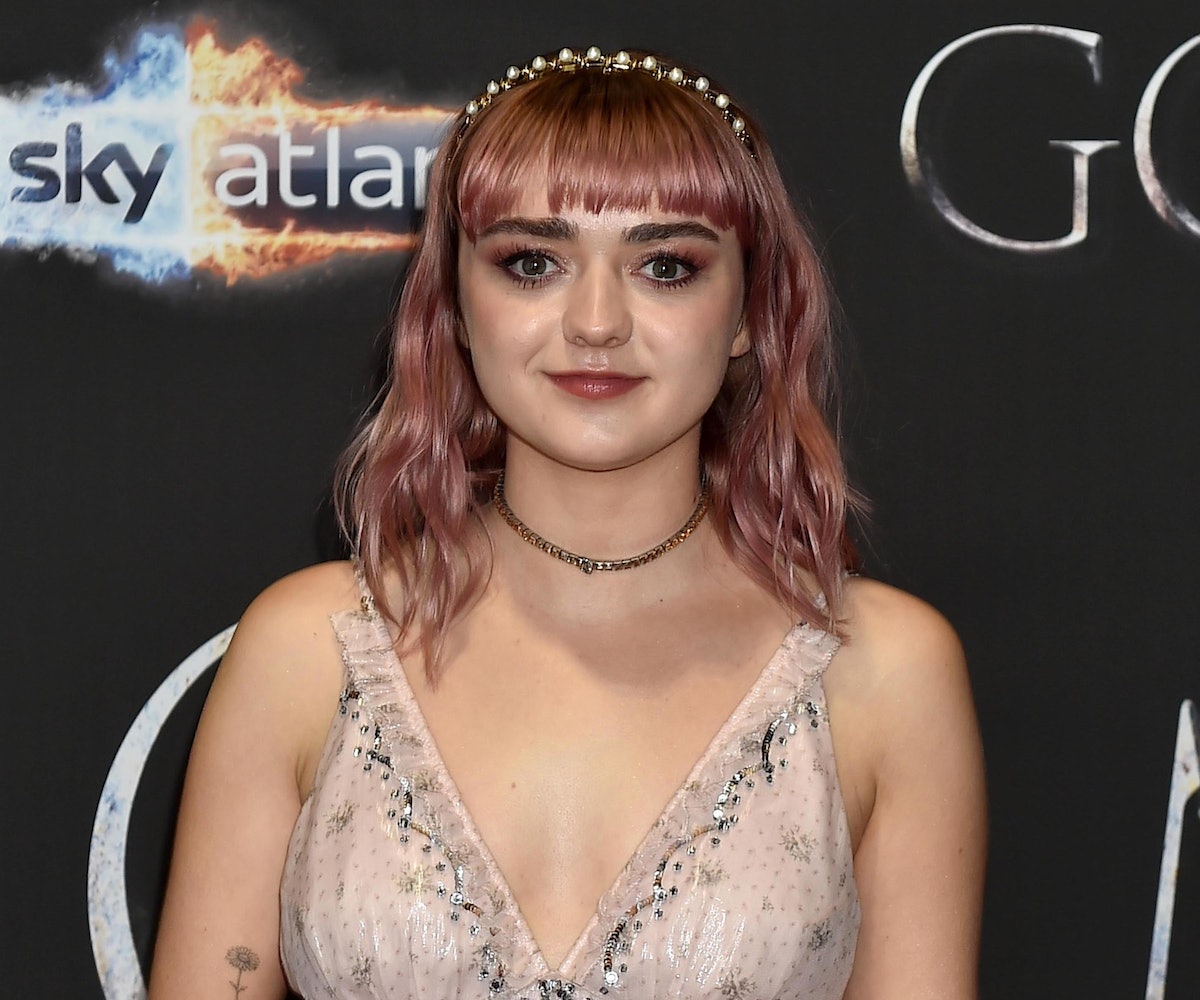 In an interview on Fearne Cotton's Happy Place podcast, Game of Thrones star Maisie Williams got serious about the impact that social media had on her mental health.

Williams said that she would get upset over what people said about her on social media. "It got to me a lot—I mean, it still does, who am I kidding—because it's just a constant feed in your back pocket of what people think of you," she said. "And, I think we'd all like to say that we'd turn a blind eye and wouldn't care, but it's impossible." She noted that she would sometimes have to log out of her social media accounts, and have her mom, who had her login information, warn her if people were being particularly brutal because of how it impacted how she saw herself.

"I went through a huge period of my life where I'd tell myself every day that I hated myself," she said. "It got to a point where I'd be in a conversation with my friends and my mind would running and running, and I'd be thinking about all the stupid things I've said in my life, and it would just race and race."

Though she said that she still has self-deprecating thoughts, she feels she's on the right track to getting them under control. "I still lay in bed at like eleven o'clock at night telling myself all the things I hate about myself," Williams continued. "There's still a journey, I think. But at least dropping the act and just being who you truly are, I think that's definitely a first step."

Last month, Williams' co-star and friend Sophie Turner also opened about the impact social media criticism had on her, revealing that she and Williams relied on each other to get through it.