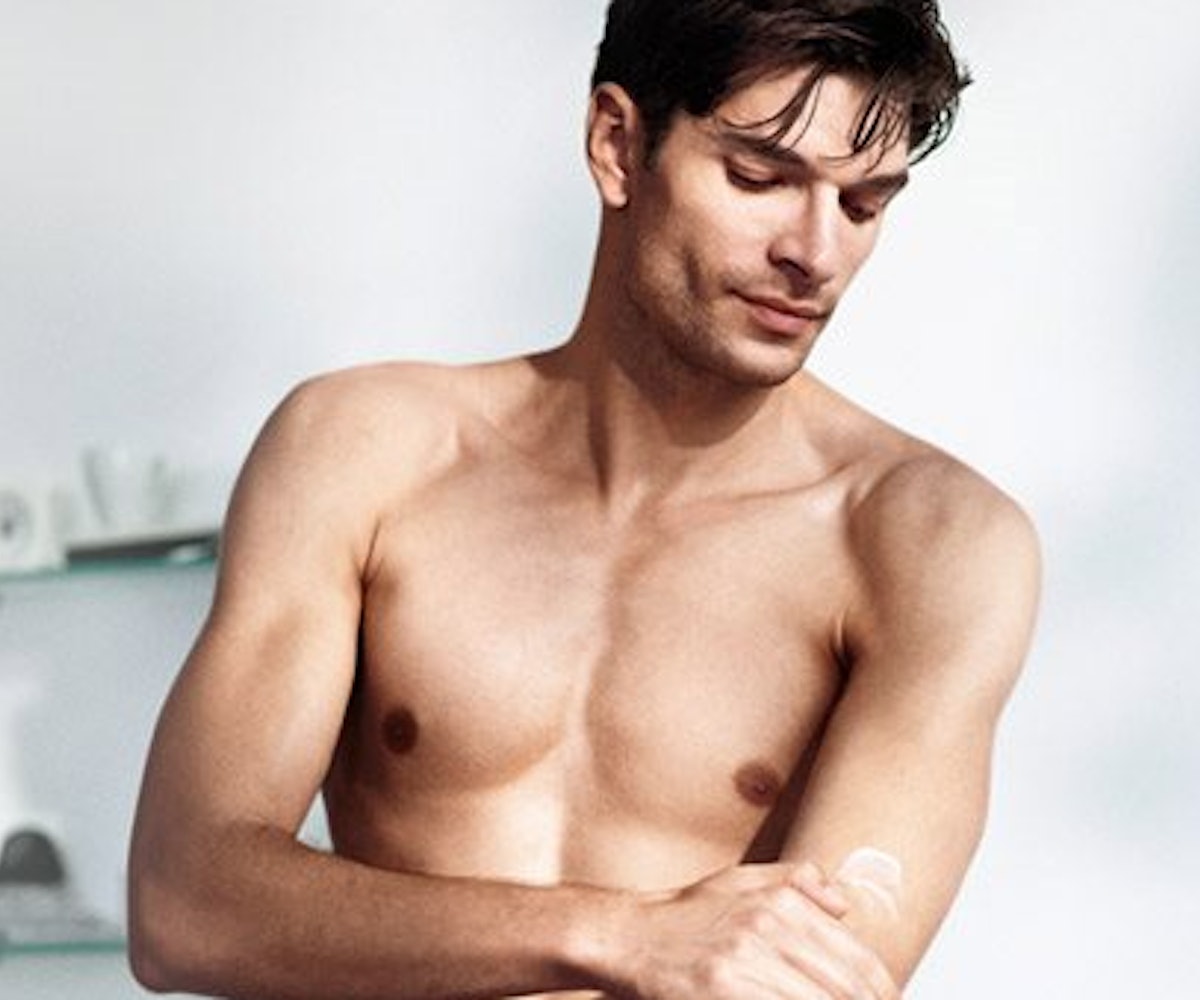 On Friday, a Gizmodo report revealed that the first clinical trial is underway for male birth control. Anyone who has had to use contraceptives for the female body, though, has been pretty enraged about the form that the birth control comes in: a topical gel.

The gel, which is a combination of testosterone and the drug Nestorone, a progestin hormone, is being tested on 420 "healthy and young" heterosexual couples. Gizmodo wrote that the men will be told to use the cream until "their sperm counts have plummeted to a point identified as infertility," at which point the couples will use the cream as their exclusive form of birth control. They will stop using the gel after a year, at which point the man's sperm levels will be tracked for six more months to make sure that the effects on sperm count are reversible.

The most important thing to note here is that the drug is non-invasive: As the Gizmodo report notes, men in the clinical trial are told to apply the gel to their arms and shoulders for 20 weeks. Meanwhile, women have been subjecting themselves to invasive, mood-altering medications for decades to ensure that they don't get pregnant. Of course, Twitter was quick to point that out.

It will probably be seamlessly incorporated in their routine, to be honest.

Others pointed out that "male birth control" has been around for ages, in less obvious ways.

My personal favorite tweet about the news points out that the best form of birth control is avoiding sex with men. Personally, as someone who has been doing this, I can say it works wonders.