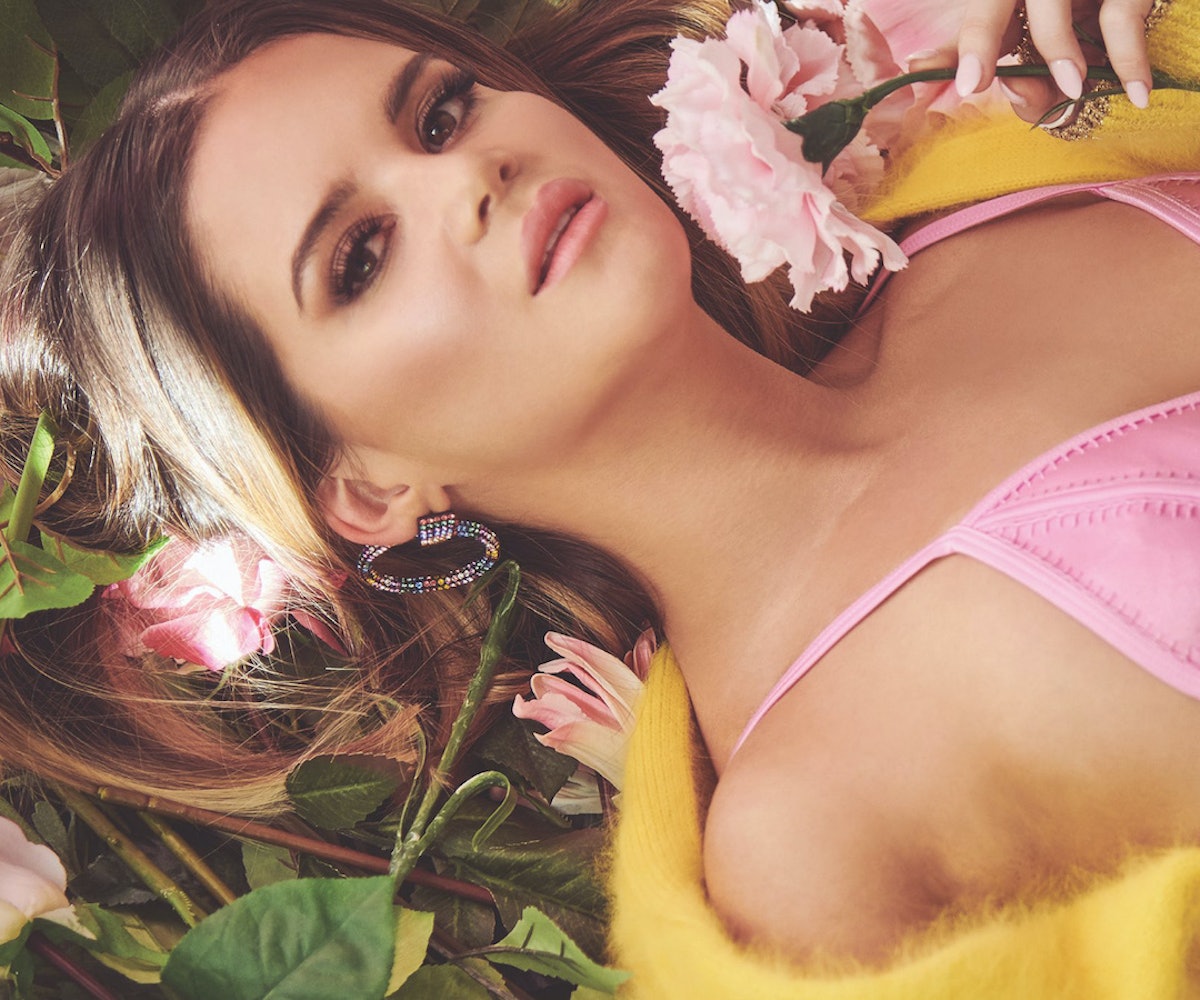 "I definitely feel this rumble happening," Maren Morris said to me over the phone last week. Despite the "drought of women at country radio" being an evergreen issue that may seem like old news, it still felt necessary to ask her about the topic, and whether or not she felt like maybe something was changing. (Morris' own album broke streaming records in its first week of release, despite country radio's relative lack of enthusiasm.) But Morris doesn't mind talking about sexism in country music: "It's the number one topic I'm asked about, and a lot of other women in this medium are asked about. But the consistent thing we've always stayed really true to is that we're going to use our voice for only good, and call out the bullshit when it's really, really necessary." Oh, and one more thing she always wants to do: "just make consistently great music."

Getting angry and "firing a bunch of tweets off about how pissed off and bitter" she is won't help her get what she wants, Morris said. Her own album rollout didn't follow a traditional time frame, "and everyone," she explained to me, "thought I was crazy, and that [seven weeks] was not enough time to let the single build and stream and reach critical mass before [I] released an album and kicked a tour off."

But it worked. "Breaking the streaming record this past week for a female debut in this genre was proof that you don't need some giant, corporate marketing plan to reach those sort of records," she said. "You can just put music out, and people will be excited to hear it if you give them something to be excited about." And Morris doesn't think there's any point in restricting herself to one genre. Despite the resurgence of yeehaw culture, she's into a "cross-pollination" of sounds and calls out favorite artists like Kehlani and SZA in the same breath as Sheryl Crow and The Cardigans. It's an apt sonic smorgasbord that is present on her album, as well as in the playlists of tastemakers and critics, alike. And it's a sign of her personal artistic evolution.

The title of her sophomore release GIRL works on a multitude of levels. Not only does it share the name with her feminist anthem and lead single; it's the reminder of personal metamorphosis, the forever-process of growing up and learning (cue Britney Spears "I'm Not A Girl, Not Yet A Woman"). It's also a middle finger to the country gatekeepers who shun her music and regard her success as being antithetical to country music's tenets. "GIRL," Morris said, "felt like a battle cry."

GIRL finds Morris at the crossroads of increased vulnerability and strength. She's a new wife, pouring out her feelings in a way she hasn't before for her husband on "Good Woman," a lyrical move country bro types have tried to shut down as being "submissive," but she's quick to dismiss this commentary, and told me, "That's the exact opposite of what that kind of love is. It's a very preconditioned, unhealthy response to music that is vulnerable." She won't pay them any mind.

On "Common," she joins forces with another country rule-breaker, Brandi Carlile, in a pop-rock call to embrace our shared humanity, despite our singular differences. It serves as both an olive branch, and a rallying cry for individuality, with Morris singing the words, "If I'm being honest, I don't know what god is," a sentiment that's truly radical for the genre.

Morris isn't the only country rule-breaker around right now; recently she's found a collaborative home with artists like Carlile, as well as Margo Price and Amanda Shires, in the form of their new supergroup The Highwomen. It gives her the chance to play around with her own songs that "are maybe a little too Americana" for her solo records, and thrive with the sweet harmonies provided in their company. For this new venture, she says, she doesn't "know what the future holds," but for now, it's a fun use of their overlapping free time, much to the delight of fans.

Morris hopes her fans know that she's not quite done learning and growing yet. They've been very receptive to her musical experimentation with R&B and soul and rock thus far, and she hopes they stick around for wherever it takes her. "[My fans] just don't have any ceiling, and that's what I'm so appreciative as the artist they're a fan of, because I don't want to feel like I'm making music for one group of people and really making it for myself." She refers to her relationship with her fans as one that is "mature." They know that she won't abandon them, but that she'll also change. But they're invited to come along for the ride.