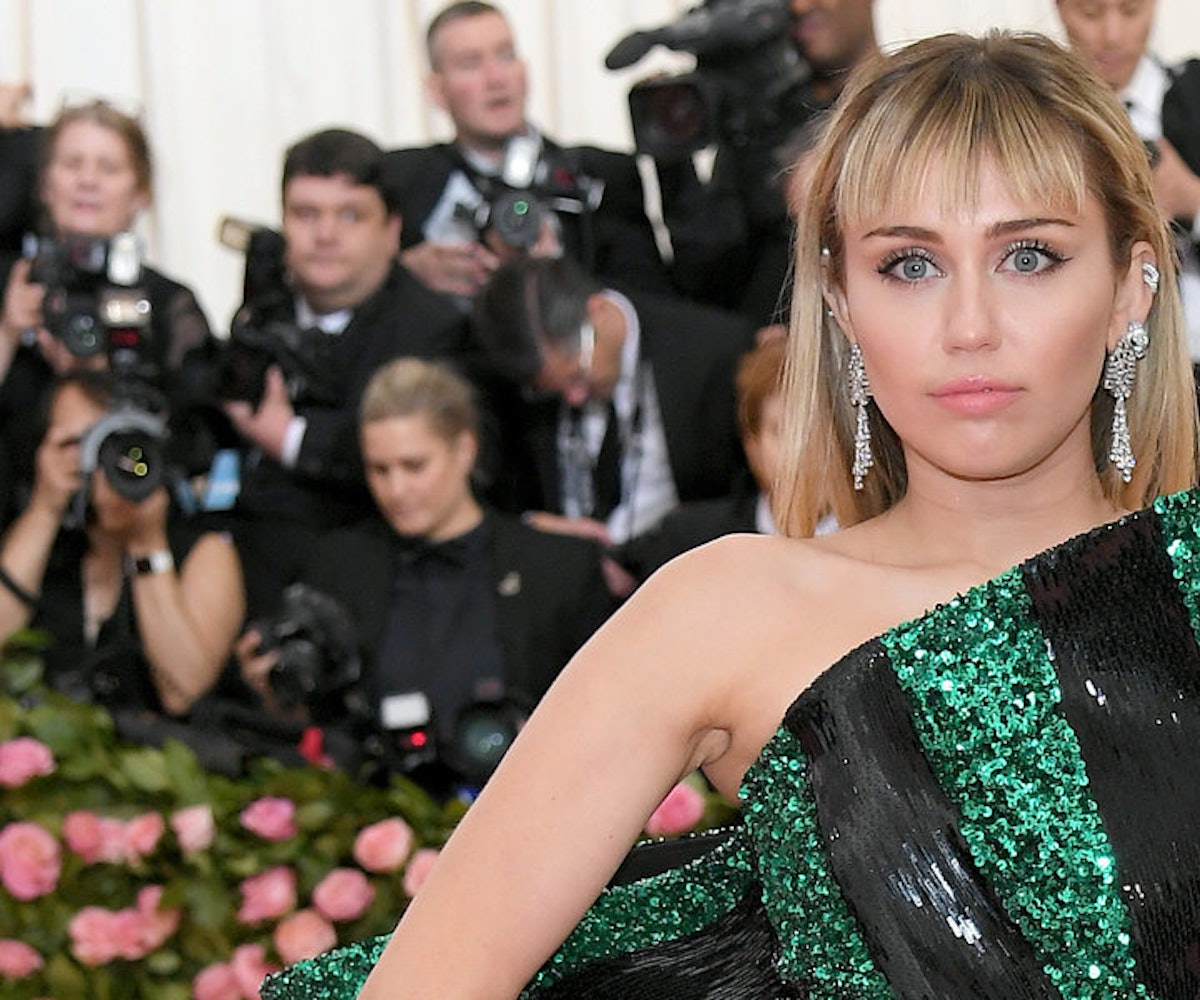 Over the weekend, Miley Cyrus was grabbed by her hair, neck, and chest by a man in Barcelona, Spain. She has now spoken about the incident and the importance of consent, which she obviously didn't give to the man who put his hands on her.

Cyrus ended her tweet with a hashtag, #DontFuckWithMyFreedom, which is a lyric from the song "Mother's Daughter" off of her new EP, She is Coming.

We can't believe this still needs to be said.