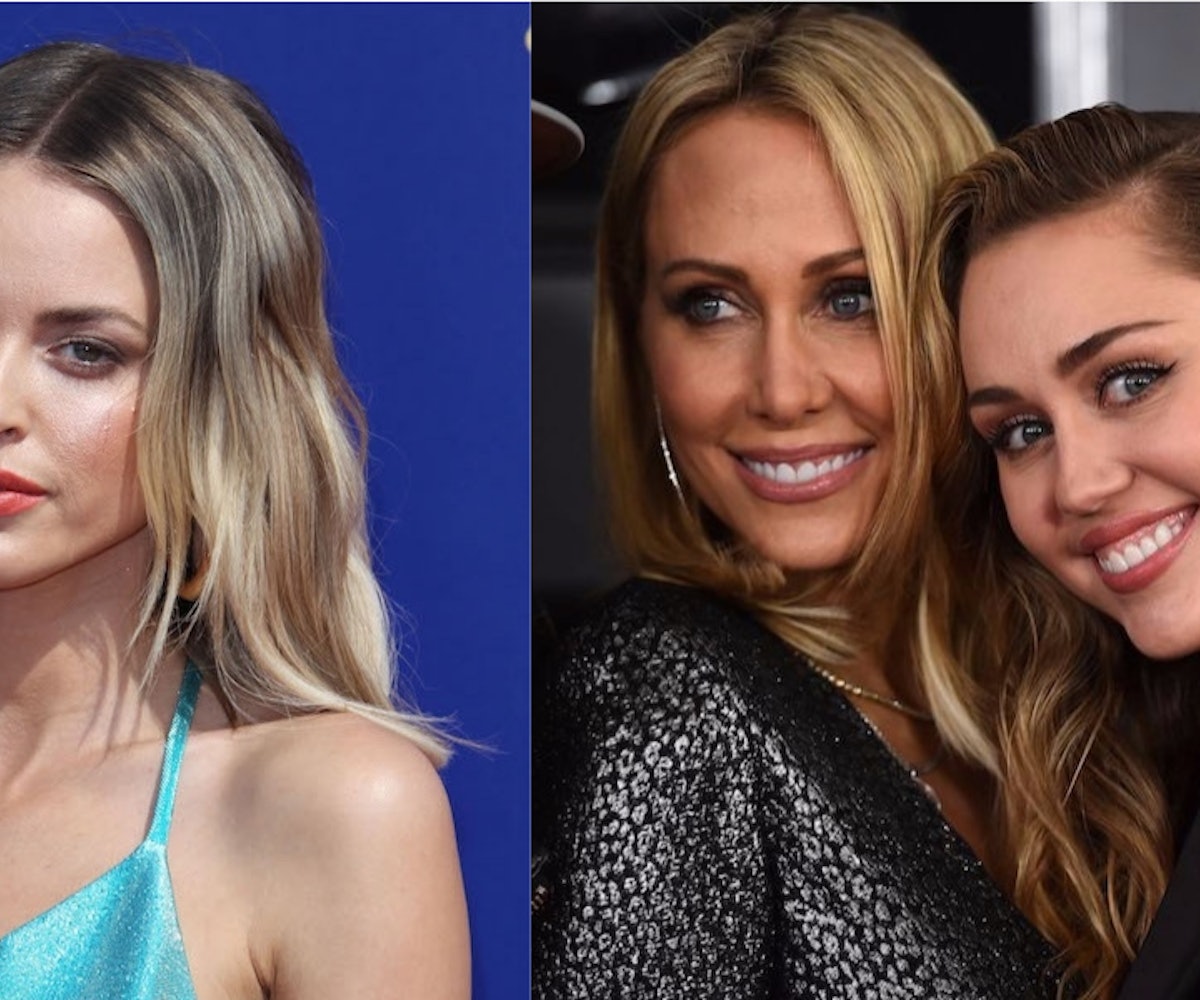 Around a week after publicly announcing her split from actor Liam Hemsworth, Miley Cyrus has introduced her mom, Tish Cyrus, to Kaitlynn Carter, who she was seen kissing in Italy following the news. Per a report by Page Six, Carter was just spotted out for lunch with both women in Los Angeles.

Back in June, Carter split from husband Brody Jenner; similar to Cyrus and Hemsworth, the two had wed in 2018. A source recently told People, "Miley is very close with Kaitlynn. It's romantic, but it's also a friendship," adding, "They are both going through similar stuff right now and are bonding over it."

Just this Friday, Cyrus released "Slide Away," a track that seemed to address her relationship with Hemsworth and reasons for their split. Prior to that, the singer released a vague post to her Instagram that also seemed to address the breakup.