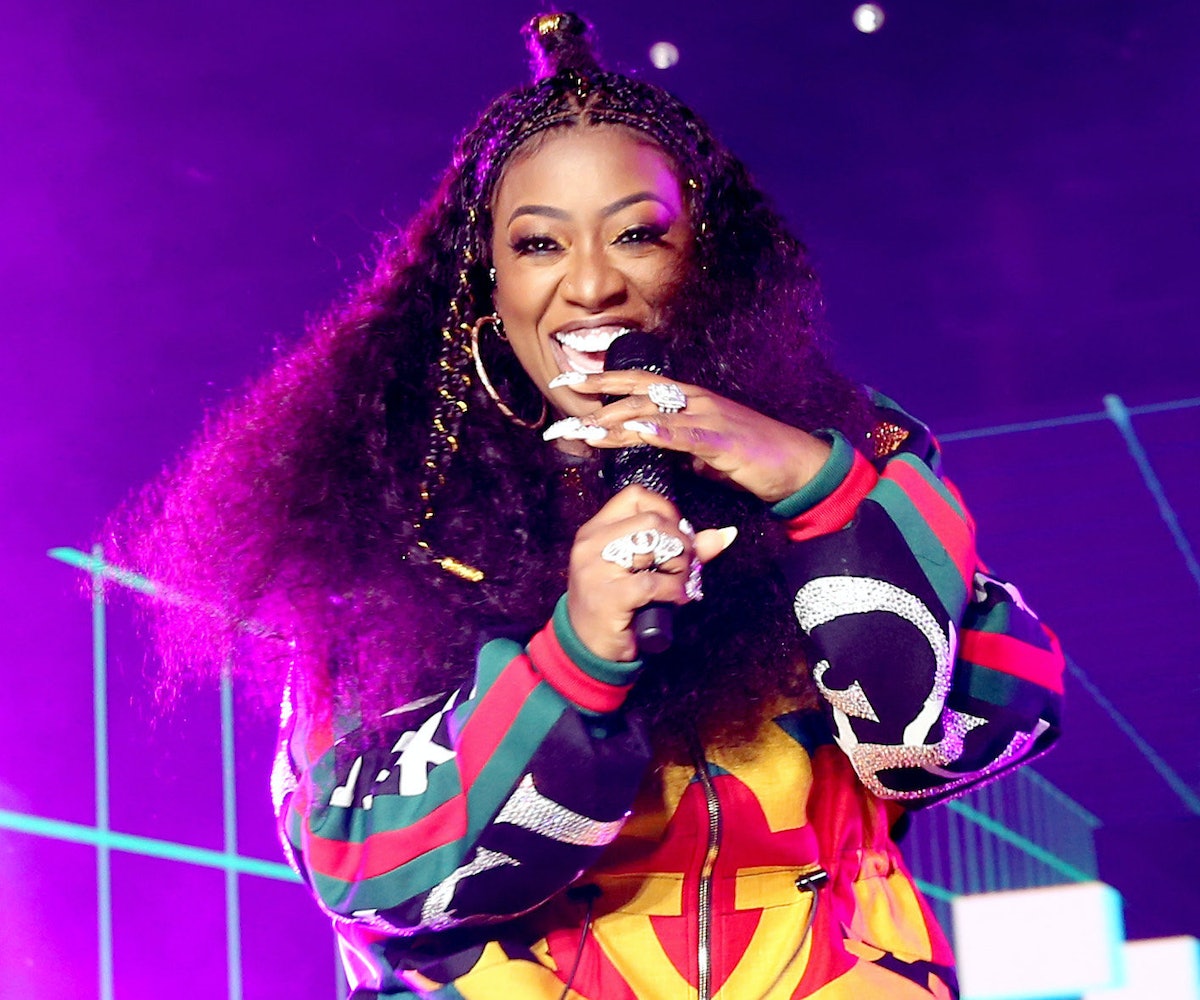 Missy Elliott was just inducted into the Songwriters Hall of Fame, making her the first female rapper to be inducted.

Elliott expressed her gratitude and excitement in earning this spot via Instagram yesterday, shouting-out her fellow nominees and inductees for their work.

According to Dazed, Songwriters Hall of Fame chairman Nile Rodgers shared a statement in the press release that stated that "the 2019 slate of inductees represents diversity and unity across genres and gender, highlighting our dedicated mission to honor music creators who have enriched our lives," despite Elliott being the only woman inducted this year. Mariah Carey, Chrissie Hynde, Annie Lennox, and Broadway songwriter Lynn Ahrens were also nominated this year, but not inducted.