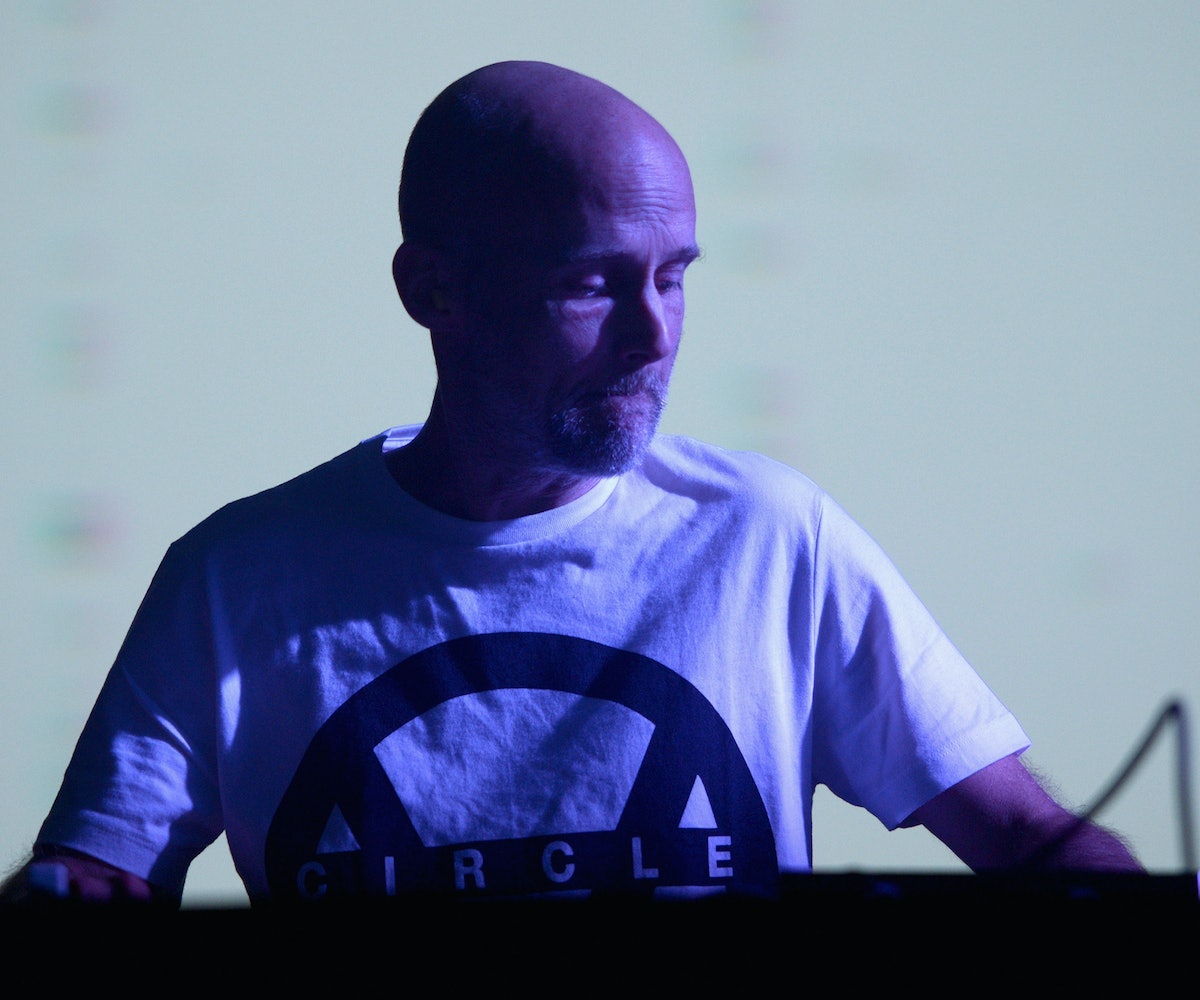 It's really ironic that Moby's latest memoir is called Then It Fell Apart, because that's what just happened to his press run promoting the book. He posted on his website and social media accounts that he is postponing all public appearances for the foreseeable future. To use his own words on Instagram, he's "going to go away for awhile."

His decision to cancel all appearances (including the remainder of his book tour) comes after a bizarre string of events. Natalie Portman called out his written recollection of their brief acquaintance as being false and categorized it as "creepy." (Moby thinks they dated when she was 20, and he was 33. She was actually 18 and insists that they definitely didn't date.) Then he posted some now-deleted pictures of them together on his Instagram to double down on his claims. The internet proceeded to drag him. He deflected by posting about the ills of social media validation and animal rights. Now it seems, he's backing down.

His final Instagram post, the one where he announces he is going "away," includes a statement in the caption where he admits that he didn't show the book to Portman before releasing it, that his behavior has been inconsiderate and disrespectful, and that his recent responses were arrogant and defensive.

He still won't admit that he never dated Portman, though.