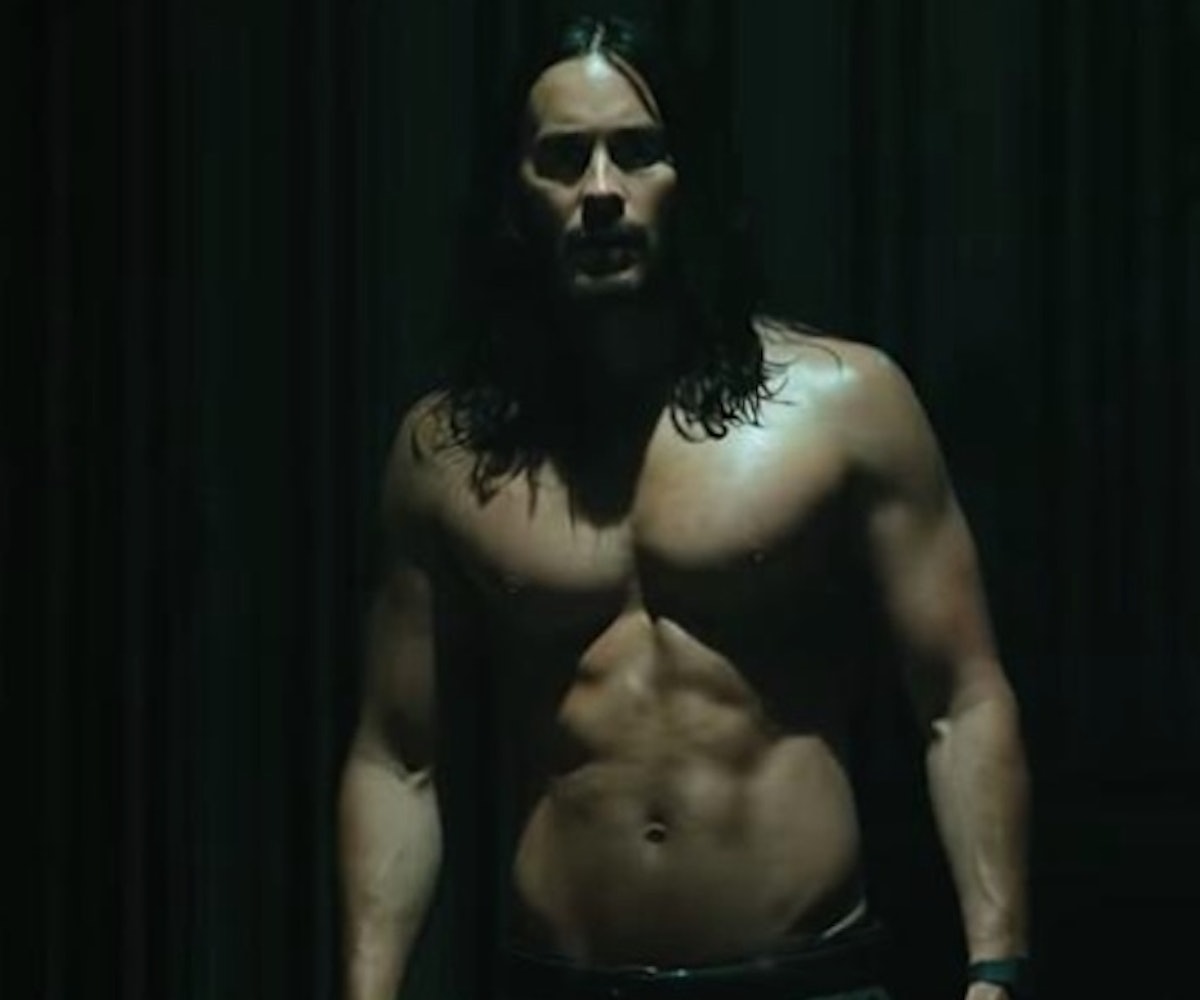 Hollywood is currently in a state of flux. All around the world, productions have been shut down, causing some shows to debut earlier while others have been postponed indefinitely. Certain tentpole films have been pushed back by months while those just released to theaters have already made their pivot to (at-home) video. No one knows when their favorite movie theater will open back up, and studios are being forced to adjust their schedules accordingly. The latest to get hit by the realities of our current pandemic is Sony Pictures, who announced that many of their upcoming films would be postponed — some by a full year.

Yesterday evening, Sony Pictures announced that it was pushing several highly anticipated releases back. The biggest of these films include Ghostbusters: Afterlife, starring Paul Rudd, Bill Murray, Finn Wolfhard, Sigourney Weaver and others. Originally scheduled to hit theaters this July 10th, we will now be forced to wait until March 5th of next year. Similarly, the upcoming live-action Morbius film (a collaboration between Sony and Marvel) has also had its summer 2020 release postponed until spring 2021. So if you've been desperately awaiting your opportunity to see Academy Award winner Jared Leto as a bloodthirsty vampiric antihero, prepare to strap in a little longer, because you won't be able to until March 19, 2021.

Other films affected by this switch include the Rose Byrne and Margot Robbie-starring family film Peter Rabbit 2: The Runaway, moved from this August to next January; the action film Uncharted, starring Tom Holland, Antonio Banderas, and Mark Wahlberg, which has been pushed back from its March 2021 release date to one in October instead; and the Tom Hanks World War II vehicle Greyhound, which was on the docket for this June but has now been pushed back to an as-yet-determined date.

Surprisingly, some films, like the upcoming Fatherhood, have been moved up, most likely in an effort to make room for the bigger tentpoles that might have to take its place. While that Kevin Hart drama was originally slated for a January 2021 release, it will now hit theaters several months early — this year, right before Halloween, on October 23rd.

Of course, we can expect many similar reschedules in the near future. While some studios are content to release their upcoming films straight to VOD (Trolls: World Tour available to watch from the comfort of your couch, starting April 10th!), many others, particularly those predicted to break the box office, will be postponed indefinitely as Hollywood executives attempt to maximize their profits when the time comes.

For a list of every Sony film that has been rescheduled so far, take a look below.