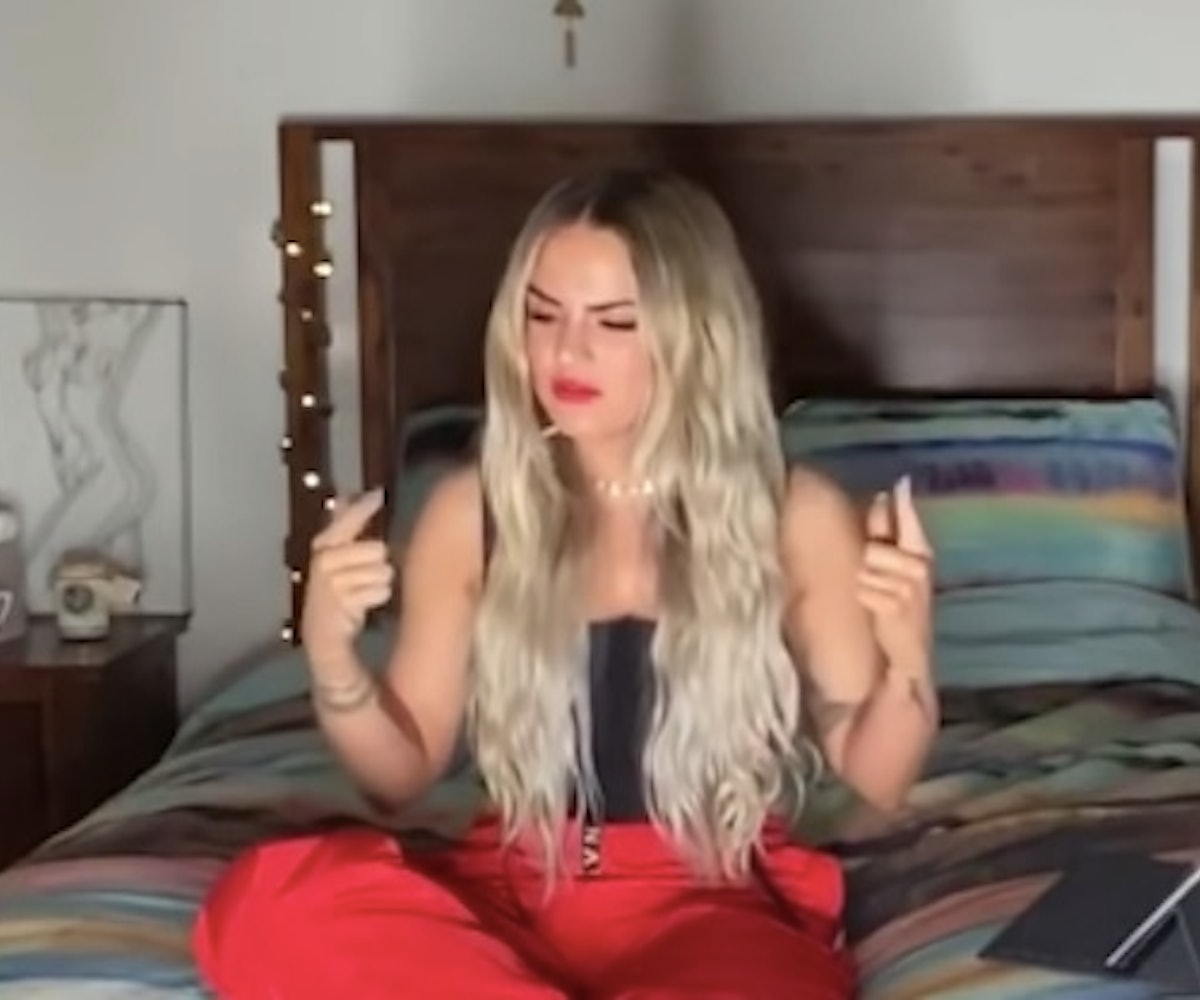 As the COVID-19 pandemic forces the shutdown of venues across the world, livestreaming has emerged as the pastime du jour. Entertainers of all kinds are now hopping on live on a regular basis, many transitioning their weekly shows and sets into a streaming friendly format. This adjustment is affecting television productions as well, and now MTV Unplugged is the latest program shifting gears to livestreaming and proper social distancing with a new series, MTV Unplugged at Home.

Just like its predecessor from the heyday of music videos, MTV Unplugged at Home will feature stripped-down, acoustic sets from artists performing their greatest hits. The nostalgia industrial complex never sleeps, not even in a pandemic! MTV hopes the mini concert series will help music fans adjust to their new realities of never leaving their homes for the foreseeable future. MTV's international channels have also promised to feature performances by local acts in their respective countries around the world, giving smaller musicians a wider platform and a fresh audience which could ideally help ease the financial hardships due to cancelled tours and festivals.