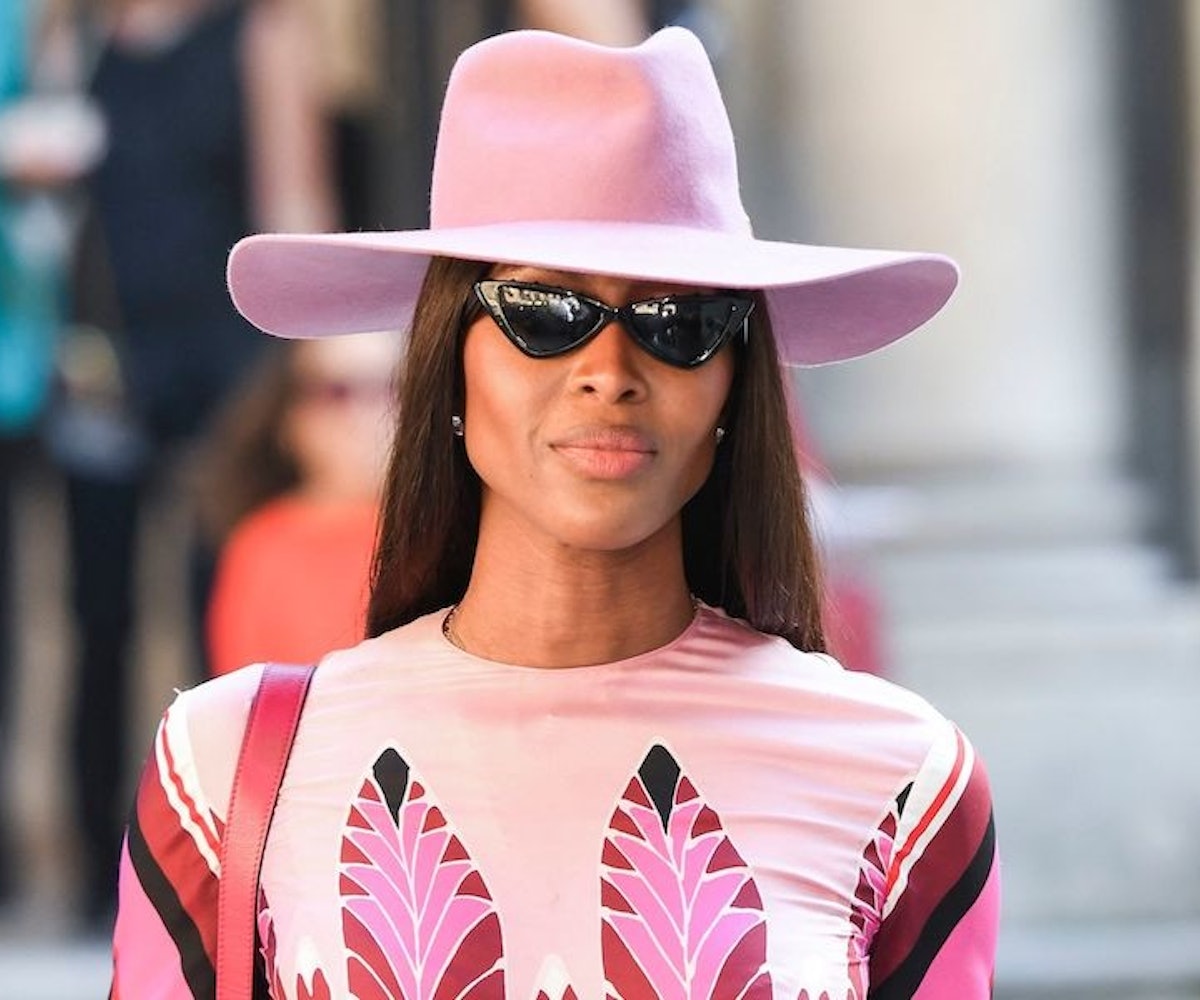 Naomi Campbell revealed in a new interview that she was recently not allowed to enter an event at a hotel in France during the Cannes Film Festival because of the "color of [her] skin." Speaking with Paris Match, Campbell expressed that "the challenge" of racism is "permanent," despite increased diversity in the modeling world.

When the interviewer asked Campbell about her legacy and path-making as one of the most (and one of the first) successful Black supermodels in the industry, she brought up the recent event in Cannes to show that racism is still prevalent. Campbell shared that the man at the entrance of the event she was trying to attend told her the venue was at capacity while continuing to let others enter.

The word "diversity" is everywhere today, but it did not exist when I started. I have always wanted people to be treated fairly. Do not believe that it goes without saying. The challenge is permanent. I was recently in a city in the south of France, at the time of the Cannes Film Festival, where I was invited to participate in an event in a hotel whose name I will not mention. [The doorman] did not want to let my friend and I in because of the color of my skin. The guy at the entrance pretended that the place was complete. But he let other people pass. It is for these kind of shocking moments that I will continue to express myself and make myself heard.

Late last year, Campbell became the face of her first-ever beauty campaign, a career feat that came shockingly late given that she remains one of the most recognized supermodels, well, ever. She'd previously spoken to the discrimination she'd endured coming up as a model, telling Teen Voguethat she would arrive to shoots with her "own makeup colors, hair products" in order to fill in the gaps left by stylists.