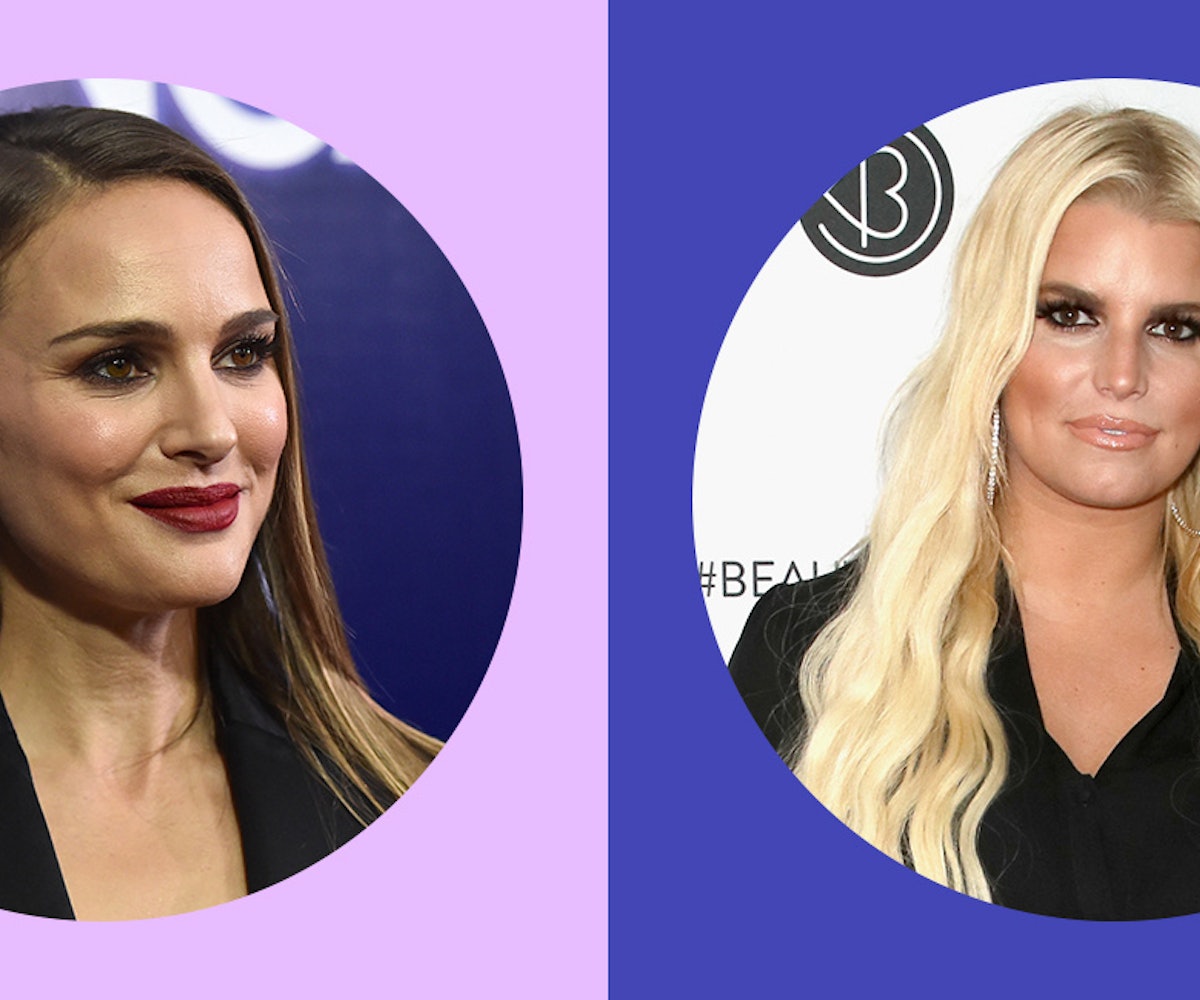 Natalie Portman quickly extinguished any "feud" talk between her and Jessica Simpson.

Yesterday, Simpson posted a statement on Twitter expressing disappointment in Portman's comments about a picture of the singer in a bikini from 1999. After seeing Simpson's tweet, the actress clarified what she meant in an Instagram comment (Portman doesn't appear to have Twitter).

"Thank you for your words, I completely agree with you that a woman should be allowed to dress however she likes and behave however she likes and not be judged," she wrote. "I only meant to say I was confused—as a girl coming of age in the public eye around the same time—by the media's mixed messages about how girls and women were supposed to behave."

Portman then issued an apology, "I didn't mean to shame you and I'm sorry for any hurt my words may have caused," and followed that up with: "I have nothing but respect for your talent and voice that you use to encourage and empower women all over the globe."

The pressing question now becomes, what's Portman's favorite Simpson song? We see her as an "Irresistible" fan, but "With You" is also a possible contender.

That's a mystery for another day.