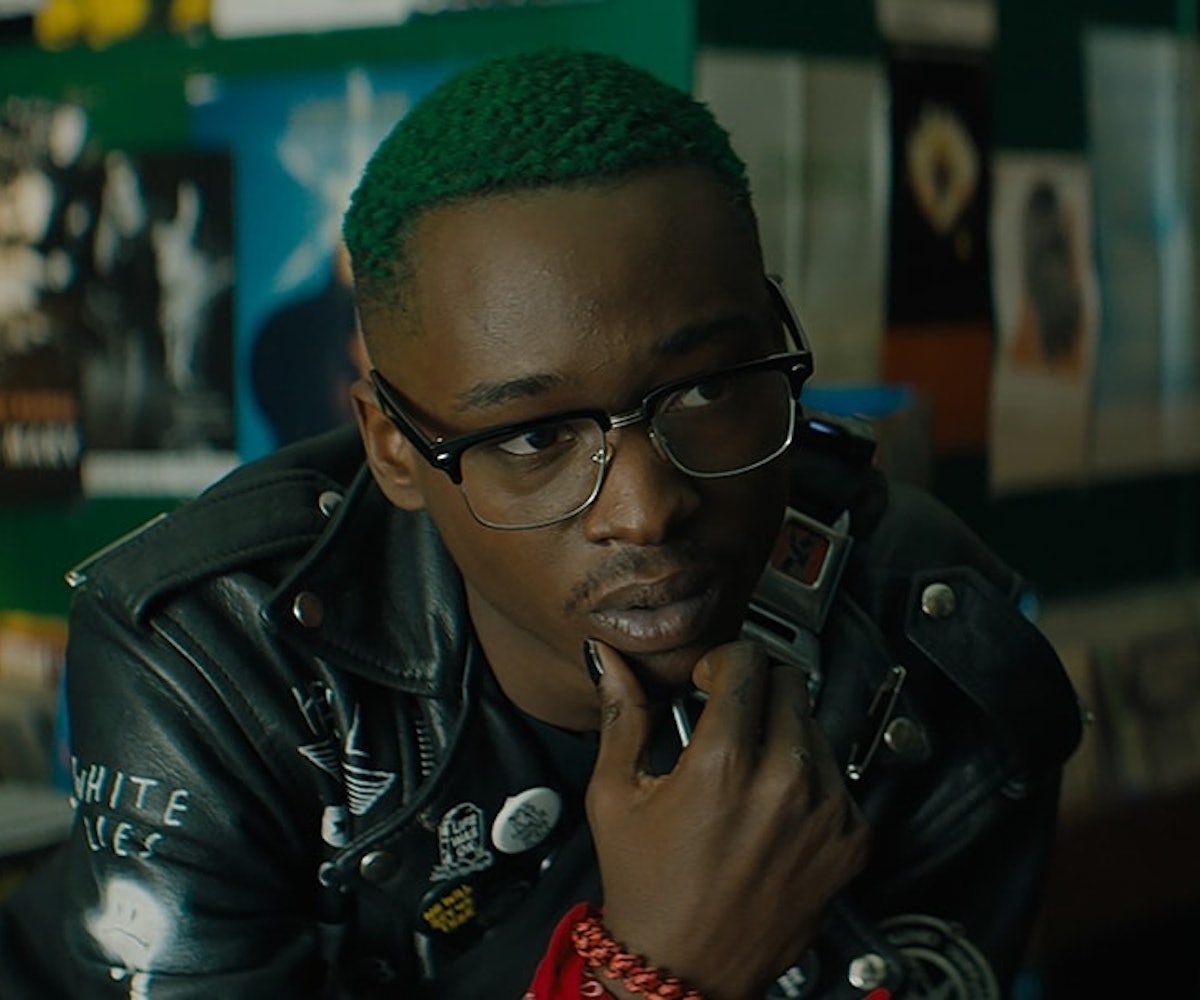 Forthcoming HBO film Native Son, the third film adaptation of Richard Wright's 1940 novel of the same name, modernizes the haunting story of Bigger Thomas and highlights conversations on race and class that are still relevant today. The official trailer, shared today, re-introduces us to Thomas in 2019, a young Black man with a punk aesthetic in the South Side of Chicago.

Ashton Sanders, best known for his work in Moonlight, plays Thomas and narrates over the trailer his life goals. "I'm making something of myself, a true masterpiece. There's plenty of things I could be good at," he states, "But I can't be jumping at just anything." He turns down a friend's offer to make some quick money, saying, "I'm not interested in trying to rob a corner store at gunpoint," before getting hired as a driver for a wealthy white man (Bill Camp). Things start going wrong after he meets and gets romantic attention from his boss' daughter (Margaret Qualley). KiKi Layne, Sanaa Lathan, and Elizabeth Marvel also star in the film.

Watch the full trailer, below. Native Son premieres on HBO on April 6.