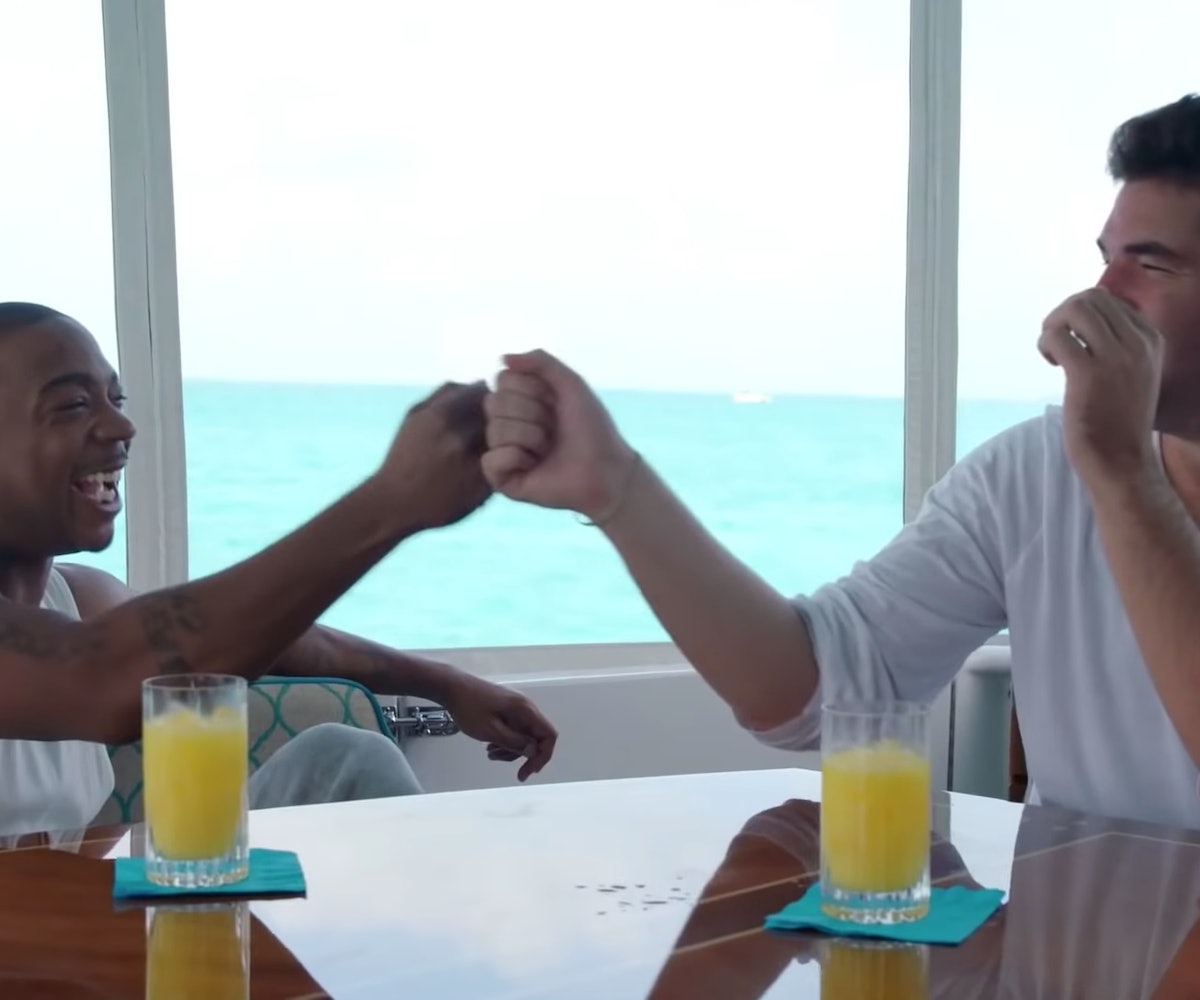 Netflix has revealed the official trailer for FYRE: The Greatest Party That Never Happened. The documentary is set to reveal what went down in the Ja Rule-headed festival, which paled in comparison to what was promised.

Back in 2017, 1 percenters bought up all the tickets to what was billed as a luxury music festival and planned to head to Bahamas to party with the likes of supermodels Bella Hadid and Kendall Jenner. What they got was lockless lockers, sad cheese sandwiches, feral dogs, and a scramble for a mattress to sleep on. Co-founder Billy McFarland has since pleaded guilty to fraud and sentenced to six years in prison, but that hasn't stopped the fascination with what was ultimately the biggest scam of the year.

Along with on-the-ground footage of the festival and interviews with those involved, Netflix includes some of the greatest television reactions to happen as the downfall made news. One such reaction is that of Ron Funches during his appearance on CONAN, in which he told the host, "If you had thousands of dollars to go on a trip to see Blink-182, that's on you. That is Darwinism at its finest. [laughs]"

The documentary will be available to stream next Friday, January 18. Watch the full trailer, below.