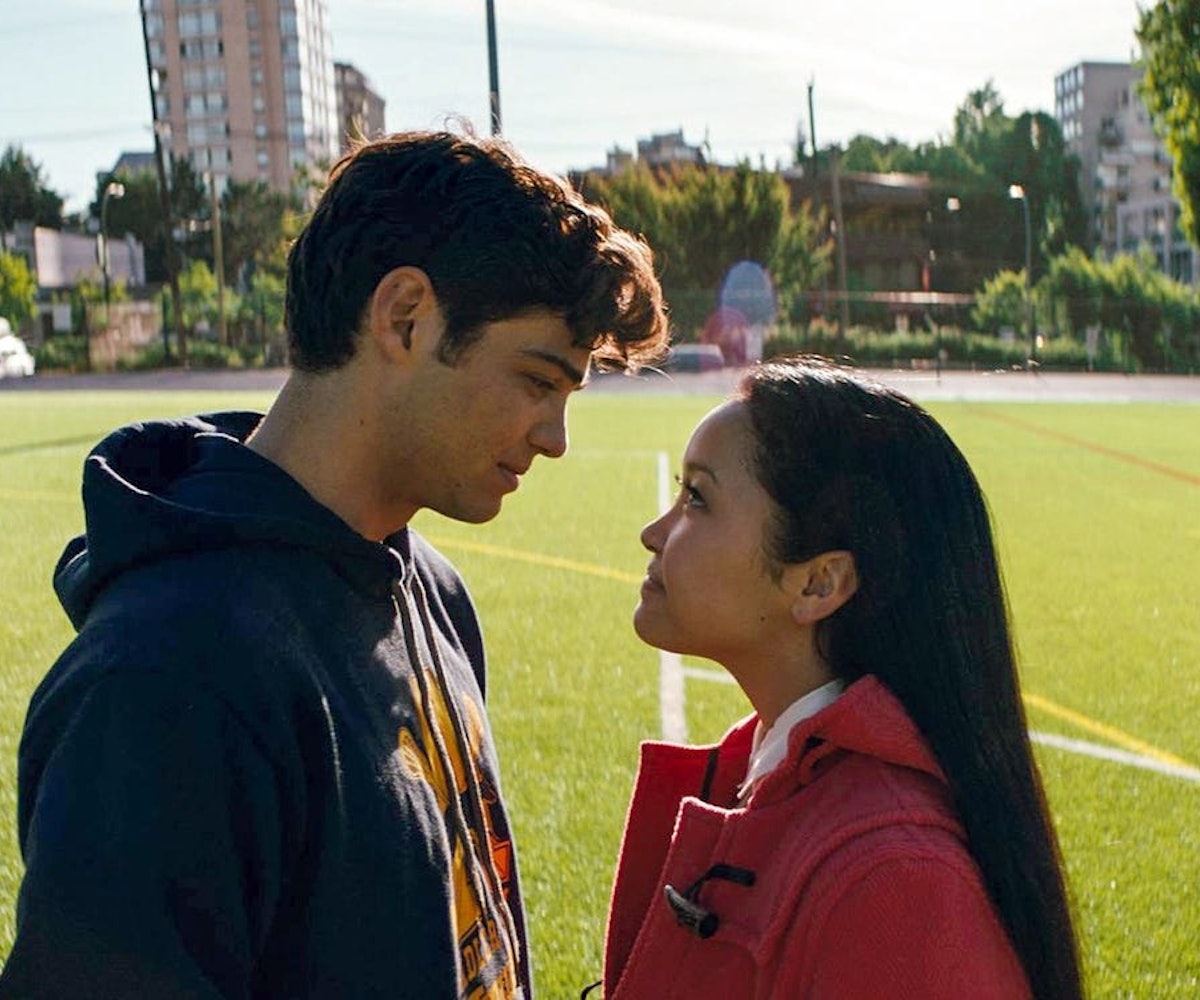 It's 2020 now, so if you haven't already bowed down to our corporate TV and film overlords at Netflix, you're stronger than most. Though much of the streaming platform's team is currently busy promoting award season hopefuls from 2019 (such as Marriage Story, The Irishman, and The Two Popes), the rest are wasting no time setting the stage for what's next. Over the weekend, the official @NetflixFilm Twitter account let us peek behind the curtain as it unveiled some of the Netflix original films coming in 2020.

Some seem very promising, especially those from heavy-hitters like Spike Lee (Da 5 Bloods), Ryan Murphy (The Boys in the Band and The Prom), and David Fincher (Mank). Meanwhile, others, like Tyler Perry's A Fall From Grace, seem slightly more... questionable. This year will also see the release of the hotly-anticipated Taylor Swift documentary, Miss Americana, and a movie called The Platform, whose premise sounds similar to Bong Joon-ho's Snowpiercer.

After capturing our hearts in To All the Boys I Loved Before, Lana Condor is returning for the film's sure-to-be equally beloved sequel P.S. I Love You, which finds Lara Jean's newfound relationship with Peter (Noah Centineo) tested when an old crush from her past unexpectedly enters the picture.

In more YA content, The Kissing Booth, a romantic comedy about a girl caught in between two brothers (one, her best friend, the other, her new crush), is getting a sequel as well, after Netflix previously announced that it was one of their most-watched films of 2018. With its original stars now sporting even higher profiles than they did when it first premiered — Joey King for her Emmy- and Golden Globe-nominated turn in Hulu's The Act and Jacob Elordi for his spine-tingling performance in HBO's Euphoria — The Kissing Booth 2 is destined to be an even bigger success than the original.

Additionally, there is the Amy Adams- and Glenn Close-starring Hillbilly Elegy, a film adaptation of J.D. Vance's heart-wrenching memoir about growing up in the poor midwest. Vance's book neatly explained some of the reasoning behind the midwestern voters' decision to go for Trump in 2016, so this movie couldn't be arriving at a more opportune time.

Check out all of the upcoming films for 2020 by going to the tweet, below.