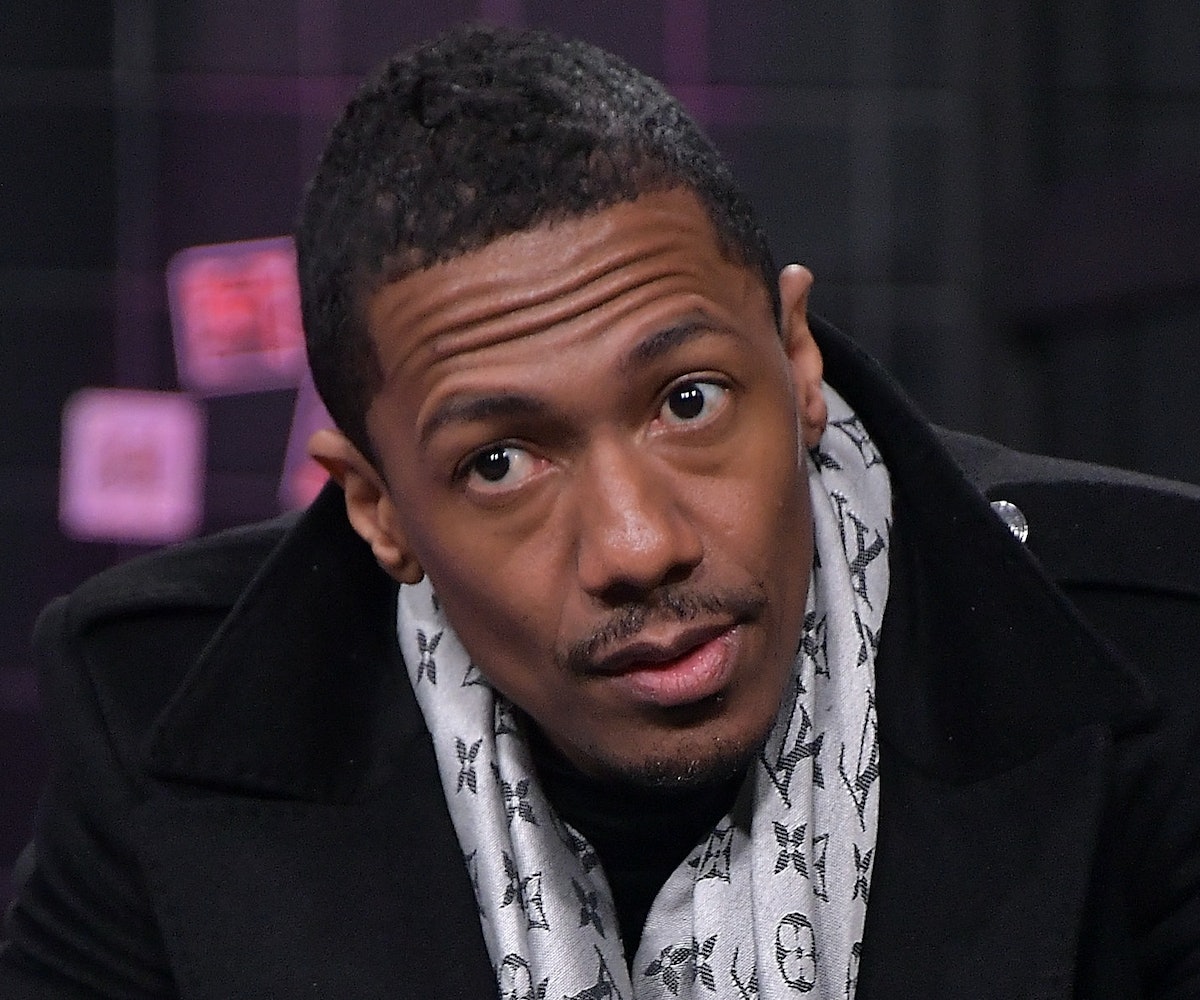 Nick Cannon just pulled receipts on three white comedians who have worn blackface in the past. In an Instagram post, he shared pictures and videos of Jimmy Fallon, Jimmy Kimmel, and Sarah Silverman in the offensive getup.

Over the weekend, Cannon posted a photo showing all three comedians with brown and black makeup on, and then posted a video showing the sketches that Fallon and Kimmel participated in. The videos turned out to be really necessary in this case, since what's being said in each video is offensive as well.

Playing off of racist stereotypes, Fallon's blackface imitation shows him as Chris Rock on a pretend game show, during which he says that "black folks don't like to answer questions," and just want to win money without putting in the work. In a separate sketch, Kimmel is dressed in blackface to play NBA star Karl Malone and talks with an offensive accent.

"Are these your Kings of Late Night???" wrote Cannon in the caption. "You know I'm always on the side of the comedian and never pander to the sensitive, but I feel there needs to be some 'truth & reconciliation' discussions and teachable moments amongst our communities." Cannon continues, saying that he would be willing to speak to both of the late night hosts. "I'm ready and willing for the discourse, so who wants to step up to the table first? In the meantime, I'll just leave this right here," he writes. "Tell the Jimmys to holla at me!"