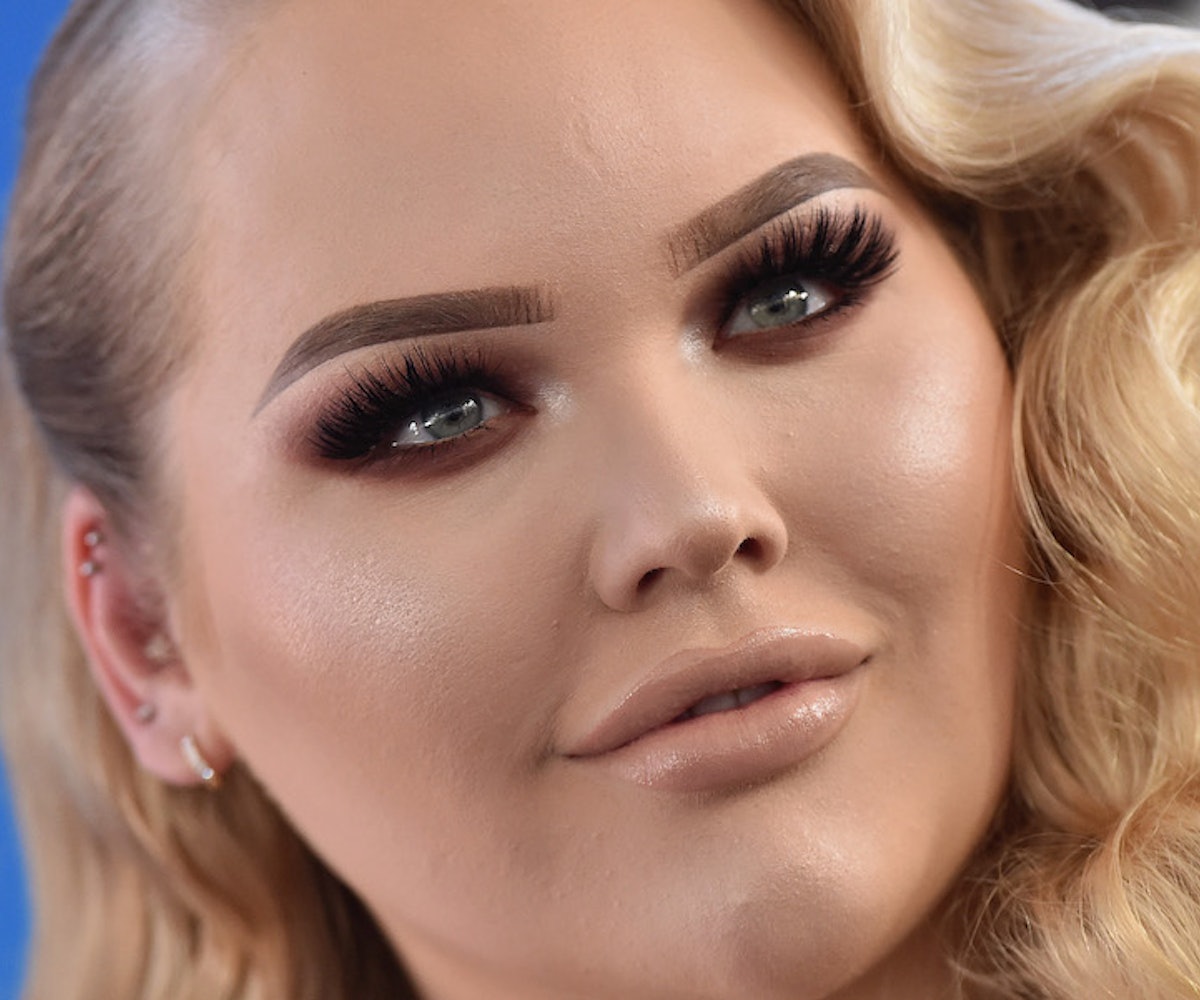 Boasting a following of over 12.5 million subscribers, the well-known NikkieTutorials has been one of YouTube's most visible beauty vloggers for years. Thriving on a message of self-love and empowerment, Nikkie has always shared a special, intimate relationship with her followers, who are just as likely to internalize her messages about being proud of one's individuality as they are to take her advice about the best Fenty Beauty products to purchase. But today, Nikkie wanted to get something off her chest. After being blackmailed by an unnamed person, Nikkie decided to come out as transgender in a heartwarming video posted to her YouTube channel.

"It is a brand new year. It is 2020 and I want to start the year off with the truth. I want to start the year off by finally revealing a part of my life that has made me who I am. I want to talk about a part of myself that makes me me," she starts off in the video. "I can't believe I'm saying this today to all of you, for the entire world to see. But damn, it feels good to finally do it. It is time to let go and be truly free. When I was younger, I was born in the wrong body. Which means that I am transgender."

After a brief pause, Nikkie continues, "It's so surreal saying this. Filming this video is scary, but it feels so liberating and freeing. I've been wanting to share this side of myself to all of you for so long but I could never figure out the timing... I am NikkieTutorials and I am Nikkie. I am me. We don't need labels. If you're going to put a label on it, yes, I am transgender. But at the end of the day, I am me. And at the end of the day, you are you."

Though Nikkie says it was always her plan to eventually come out to her subscribers, her decision to do so today was prompted by some less-than-favorable circumstances. As she explains, "I have been blackmailed by people that wanted to leak my story to the press... It is vile and it is gross. They said they wanted to leak it because I'm lying or because I don't want to tell the truth or because they feel like I'm too scared for people to know who I truly am." In the video, the good-natured beauty vlogger never reveals exactly who was blackmailing her, but after pointing out that the culprit will inevitably end up watching this video, she leaves them with some food-for-thought: "So to the people that tried to blackmail me and thought they could really mess up my life with that, this one's for you," she taunts while sticking up a very well-manicured middle finger up to the camera.

Nikkie's story is inspiring and her willingness to speak so frankly about a topic that can be incredibly sensitive is perfectly in line with the message she preaches to her followers. Though she didn't have to, Nikkie used this opportunity to open up about her experience as a transgender woman. She talks about "feeling trapped" when she was very young, and how she gradually evolved into the woman whose videos we all watch today. She goes into detail about her decision to exclusively wear girls' clothes when she was only seven (even when the other kids didn't understand it), as well as her decision to go on hormones when she was 14 and to eventually undergo gender confirmation surgery when she was 19. She even shares a bit about her experience coming out to her now-fiancé Dylan.

But the warmest moment comes when she shares an anecdote about how her mom was sure that Nikkie would be a girl while she was pregnant with her and was shocked when she was ultimately assigned male at birth. Shortly after, the YouTuber thanks her mother for always being supportive. "That is everything that you need as a kid, is a parent that understands and listens," she admits.

To bring it full-circle, Nikkie connected her experience transitioning to her current career as a YouTuber, assuring her followers that her "number one passion is the power of makeup, the power of transforming myself." Talking about her initial decision to start a YouTube channel, she admits, "I started my channel back in the day when I still got really, really bullied for all of this. This was my way out. This was my free world where I could truly be me, and you guys didn't judge me for anything. But at the end of the day, my story is beautiful. I'm proud of my story. No more holding back. No more secrets. From today on, you get me."