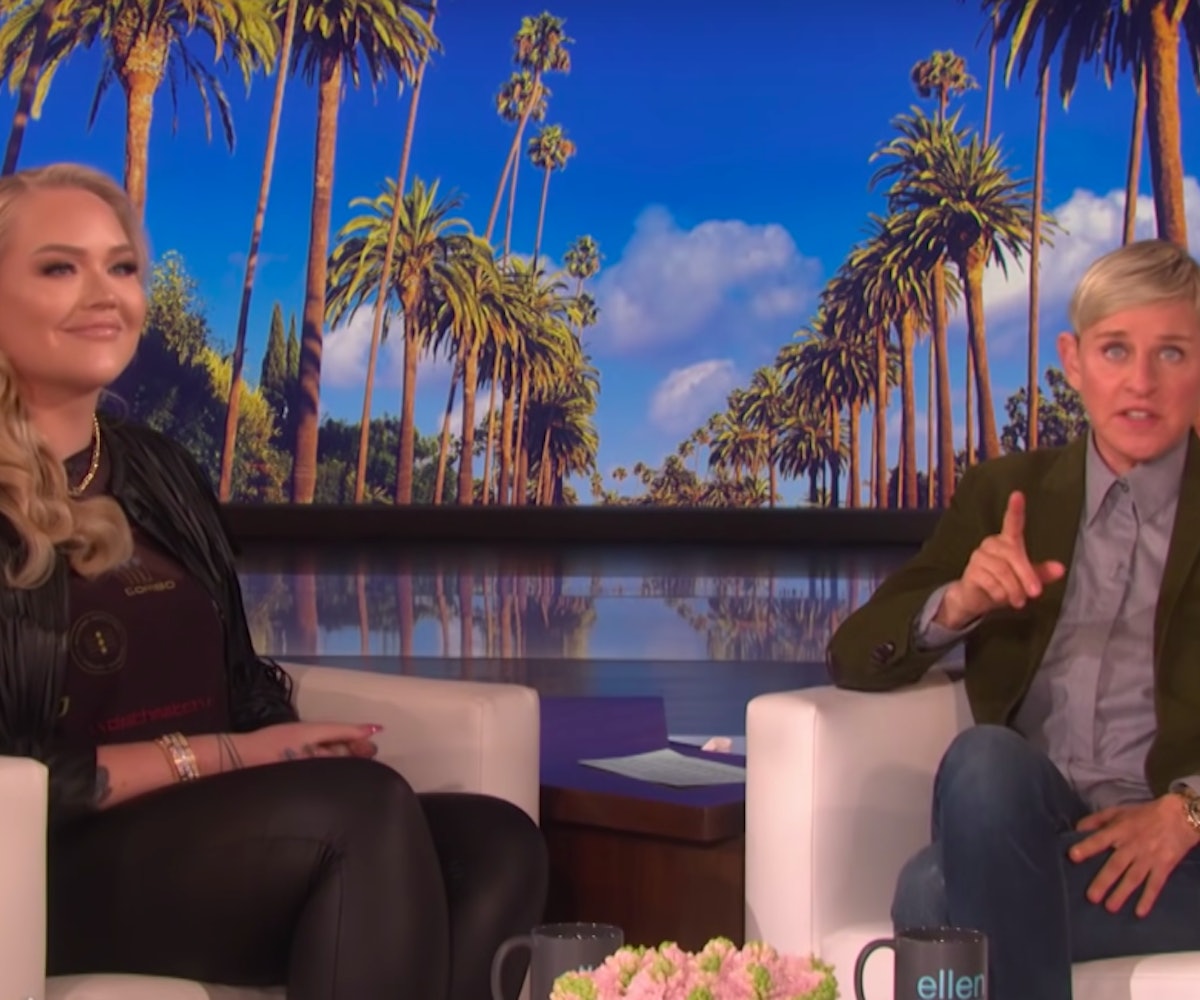 Earlier this year, Nikkie de Jager, better known as NikkieTutorials came out as transgender. Back in January, the popular beauty YouTuber had been blackmailed regarding her gender identity, and she made the decision to officially come out, sharing her story in a YouTube video. Shortly after going public with the world, NikkieTutorials had sat down with Ellen DeGeneres for an interview onThe Ellen Show and as she revealed later, the meeting didn't quite go as planned.

After appearing on The Ellen Show, de Jager was later interviewed on a Dutch talk show called De Wereld Draait Door, Cosmopolitan UK reports. The interview, which occurred in February, was only recently translated into English. Since being translated, the video has gained steamed on Reddit and social media, as de Jager openly talks about "a huge difference" between the two talk shows. She went on to say that she was in favor of De Wereld Draait Door.

The interviewer, Matthijs van Nieuwkerk, then invites the YouTuber to further explain what she means. "It's nice that you say 'hi' before the show... she didn't. Ellen is just such a different world," she says. When asked by the host whether Ellen was "cold and distant," the YouTuber responded, "Just a little. It was a huge honor to be on that stage with Ellen, but it wasn't as nice as I thought."

As of yet, neither de Jager or DeGeneres has responded to the recent reports regarding their previous interview, but this isn't the first recent revelation from the YouTuber. Last week, NikkieTutorials had shared a video that gave followers a tour of her studio. Near the beginning of the video she touched on another recent unwelcome interaction, saying that someone from Pat McGrath Cosmetics had allegedly been less than kind to her. "Someone was very rude to me in my face once, and then I decided to un-stan," she says of the brand.

Below, watch de Jager's previous interview on De Wereld Draait Door along with her appearance on The Ellen Show.