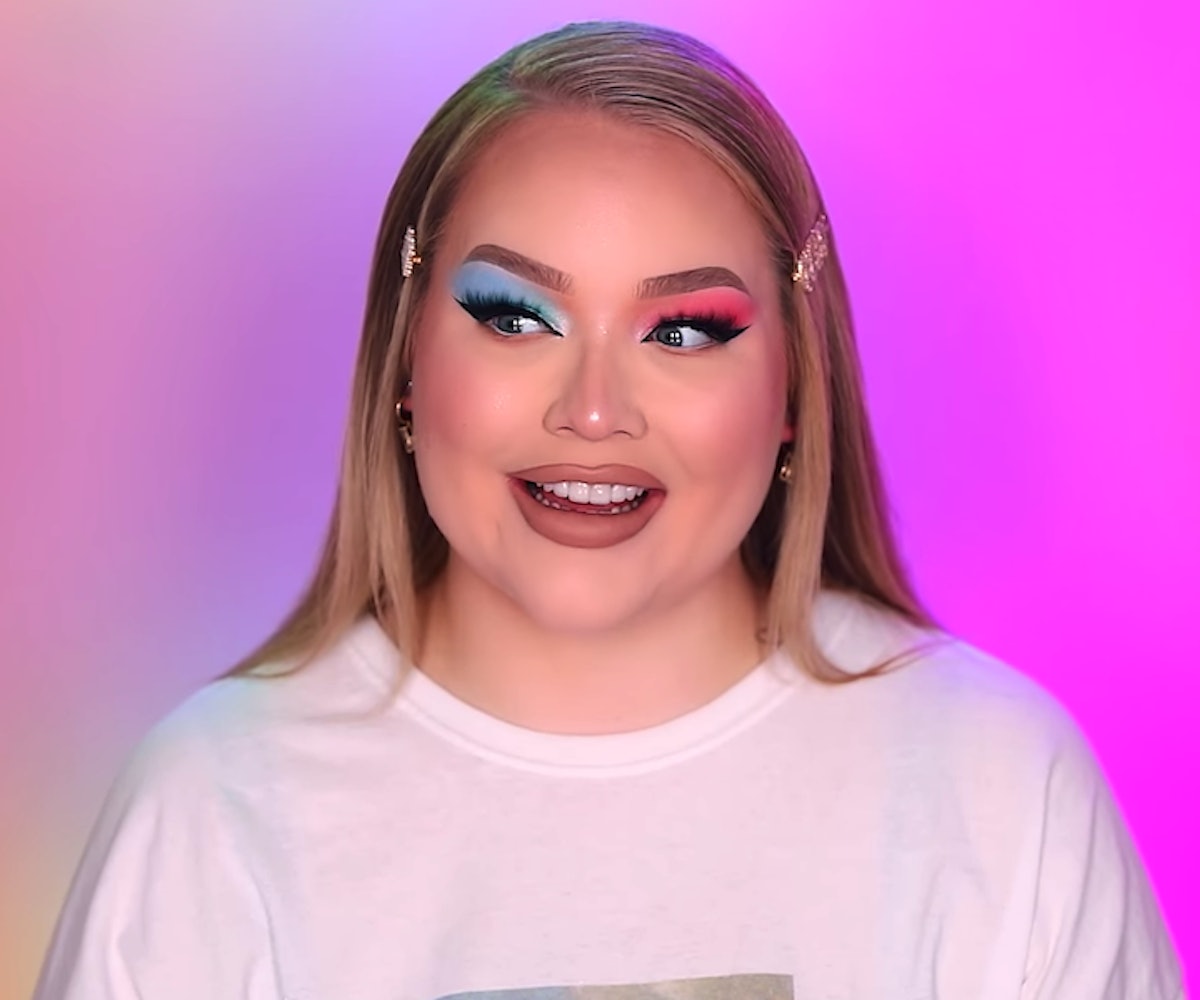 The blackmailer that forced popular beauty YouTuber NikkieTutorials' coming-out video has been identified by the police, according to Nikkie herself. NikkieTutorials, real name Nikkie de Jager, shared her first new video to YouTube since coming out as transgender on January 13, creating a "makeup therapy session" to discuss things that have happened in the weeks since, as well as address fans' behavior online. First and foremost, she's requested fans stop the "witch-hunt" for her blackmailer — police have identified the person, and she knows all of his personal information.

"Now let me tell you, when I found out exactly who was behind this all I was shocked. Because this is not a person that any of you know. It is someone that I don't even personally know," de Jager states in the video. She adds, "It's frightening because you know that someone is out there so evil to be able to do this and a to out someone when it should never be their place to out anyone. You are sick in your head for doing that. But it's also freeing because now that I know who exactly did this I can keep an eye out. And it gives me a perspective as to what people are really like."

De Jager has decided that she will keep this information to herself, and not publicize his identity to her fans. "I know this is going to sound so stupid and weird but with this platform we have right here, I have the power to destroy a life," she says. "I have the ability to not only destroy the life of my blackmailer, but also the life of his family. His kids. His friends. His surroundings," she adds, noting that she has been thinking about this ever since his name was revealed to her, not wanting to impose the same pressure back on him that he did to her. She adds, "Nobody should get away with blackmailing, but when I look at my situation, at my life and everything that happened to me, that person has been punished. I don't want to lower myself to his level. No. I am creating my own level. I am better than that." Having 32 million views and counting on her coming-out video, she says, "are the most bad*ss 32 million f*ck yous ever."

The video clears up any speculation linking the recent drama involving Dani California, sister of TooFaced founder Jerrod Blandino, with the initial blackmail. On January 15, California was fired after transphobic remarks — assumed to be directed at de Jager — were found on California's Instagram profile.

Before ending her video, de Jager makes it clear that this response is not for everyone, bringing up her previous statements given to Ellen Degeneres about her being in a position of privilege. She says, "My situation is a special type of situation because I live in front of all of you. I live my life publicly. And I got the chance to take back my power. But if you're not I the position to take back your power, you need to seek help from police, friends, family."

Watch her full response below.