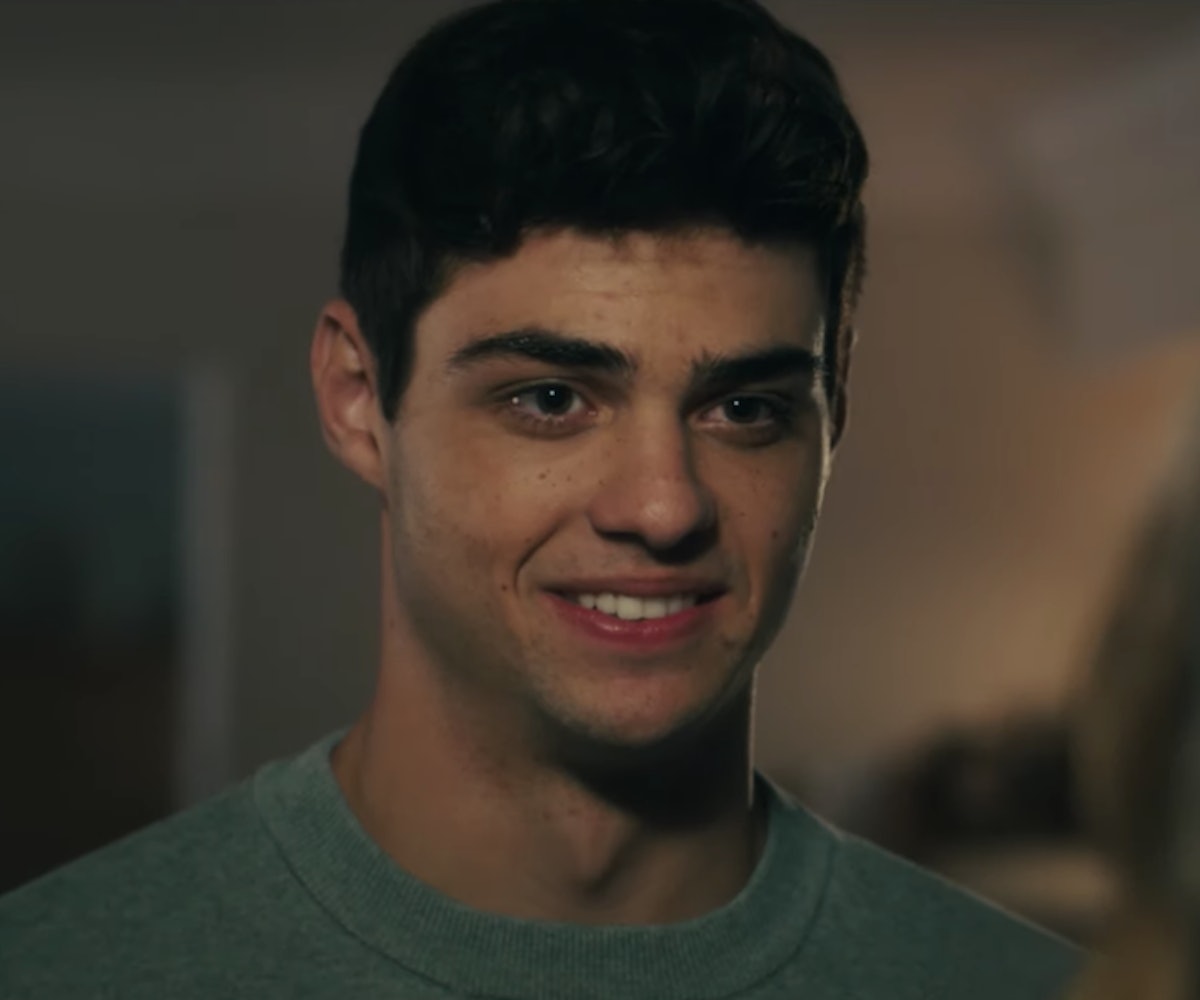 Noah Centineo is trying to win back Internet's Boyfriend title—which he lost after it was revealed that he is a Logan Paul supporter and ghosts women—with his new Netflix movie, The Perfect Date. Centineo stars as Brooks Rattigan, a broke high school student who just wants to find his place in the rich, cool crowd and wind up at the Ivy League school of his dreams. His solution? Selling himself as a date-for-hire.

He first realizes his talents when he's hired to pose "as the boyfriend of a self-assured, combat boot-loving girl named Celia Lieberman," per the press release. Soon, he launches an app to help streamline the renting process. But don't mistake Rattigan for just any date—he's anything you want him to be, including an artist, a listener, and a cowboy (?!).

Based on the trailer, the girl he most desperately wants to date, played by Riverdale actress and former NYLON cover star Camila Mendes, only starts to notice him once he has cash (and once Lieberman, played by Laura Marano, starts to fall for him).

You'll have to wait until April 12 to see how this not-so-perfect love triangle resolves itself. In the meantime, watch the full trailer below.