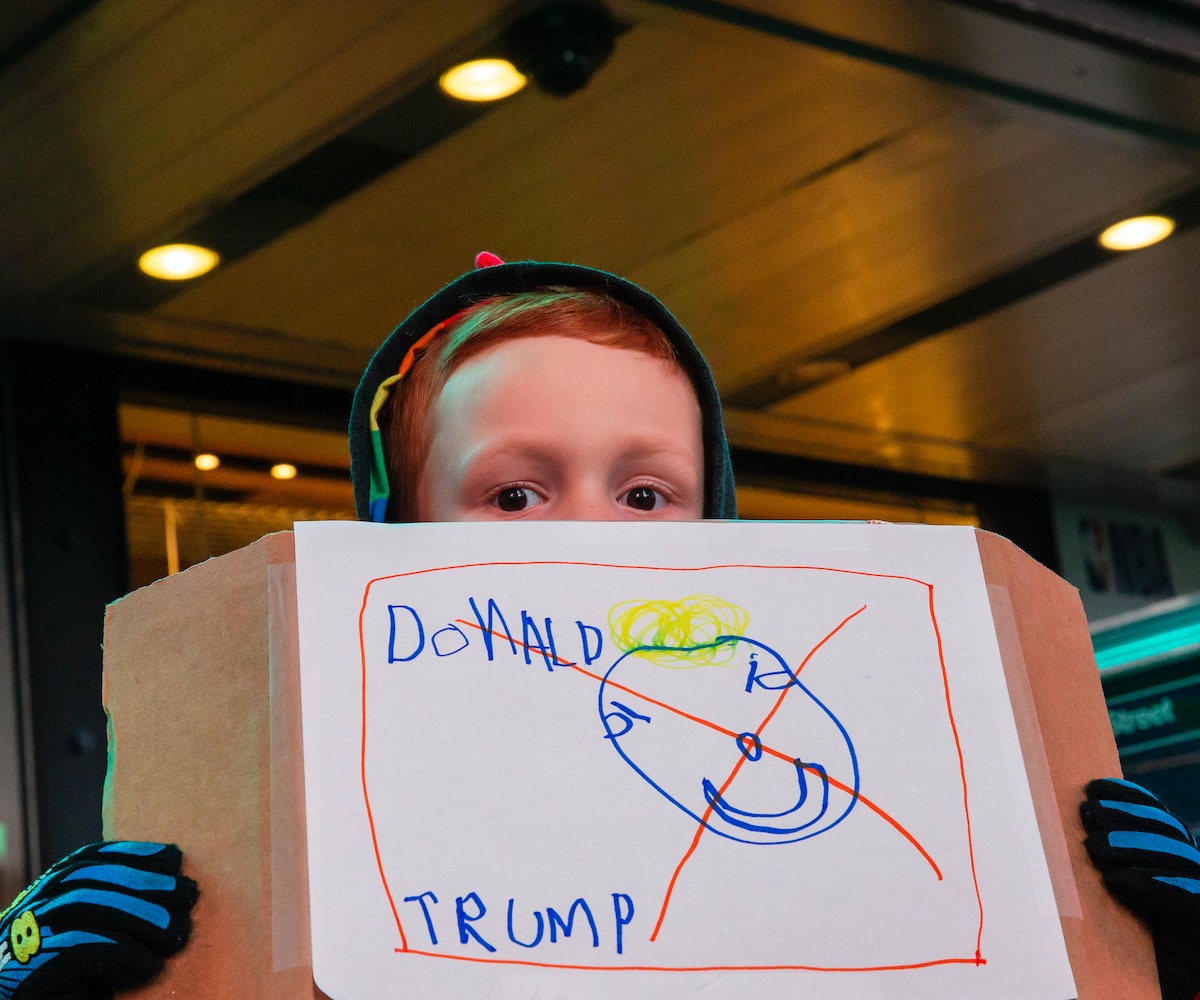 Georgetown University's Center for Children and Families released a report today that showed that the number of uninsured children in America has risen for the first time in nearly a decade.

The findings are representative of 2017, and the data reveals that an estimated 276,000 more children lost insurance coverage between 2016 and 2017. The study notes that this type of data only started being collected in 2008, yet this is the first time in the study's history that "the number of children without health insurance reversed course."

The study notes that three-quarters of children who lost coverage last year "live in states that have not expanded Medicaid coverage to parents and other low-income adults." No state besides the District of Columbia was said to have experienced a decline in uninsured children, and nine states "experienced statistically significant increases" in their numbers.

The study notes that Texas has the largest number of children without health insurance: More than one in five children lacking coverage resides in the state. Moreover, states with higher American Indian and Alaska Native populations were shown to have higher uninsured rates than the national average for children.

Meanwhile, Trump is continuing to fuck with the Affordable Care Act.