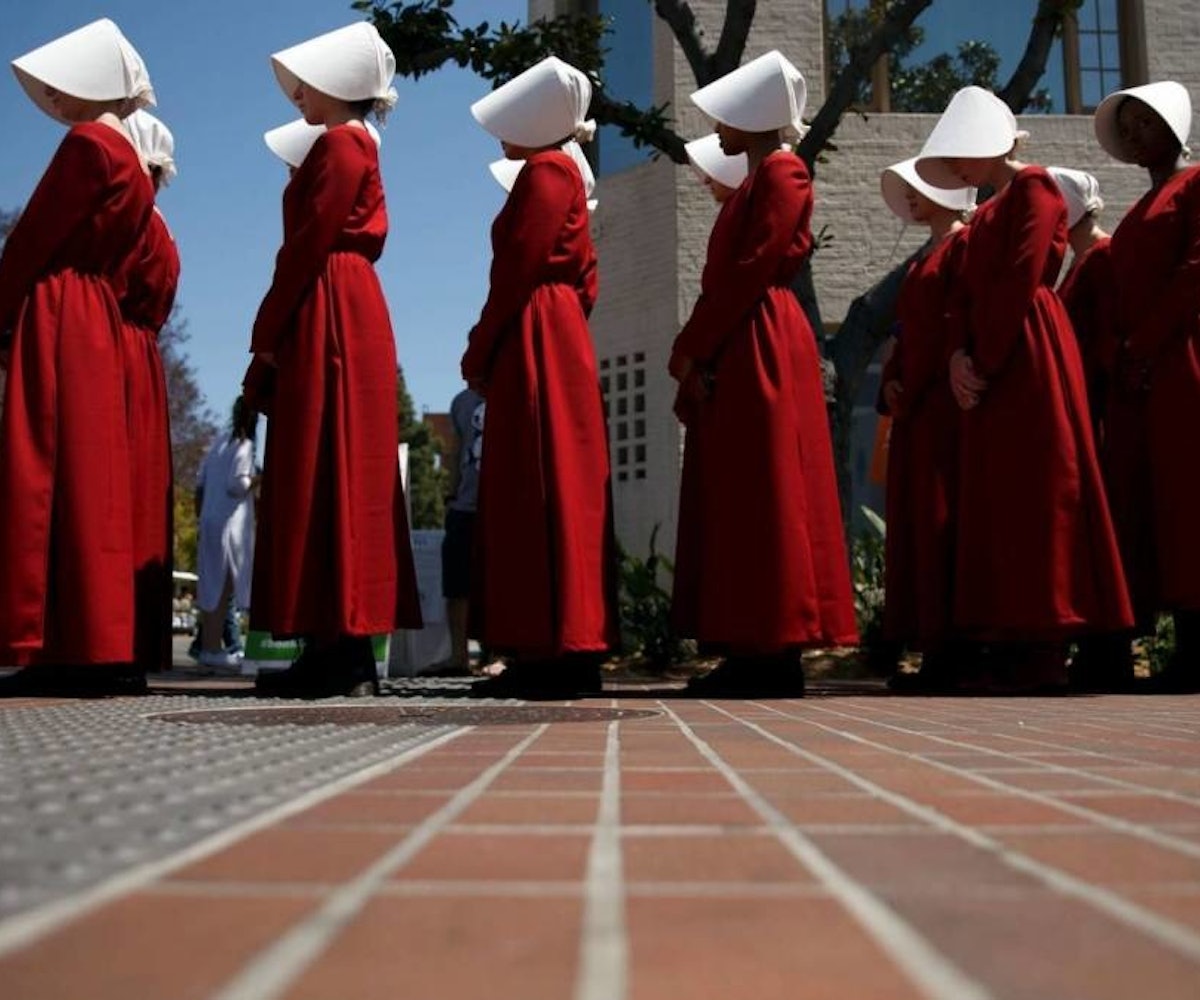 Last week, the Ohio House passed the "Heartbeat Bill" which would ban abortions at the first sign of a fetal heartbeat, meaning as early as six weeks into a pregnancy (which could be only two weeks after a missed period). Now, the state is trying to pass a bill that would ban abortions entirely and further criminalize them.

The bill, called HB 565, was introduced in March and would "allow criminal charges against both doctors and women seeking abortions," according to a report from WOSU. The bill would allow an "unborn human" to be classified as a "person" under Ohio's criminal code, which means that abortions may become punishable by life in prison or the death penalty. There would be no exceptions for abortions even in cases involving rape, incest, or danger to a woman's life.

In other words, the bill would give more rights to a fetus than a living woman. What kind of "pro-life" stance excludes women who are already alive? Oh, right, a stance held by someone who only sees women as vessels for carrying children and who doesn't think they hold any other worth.