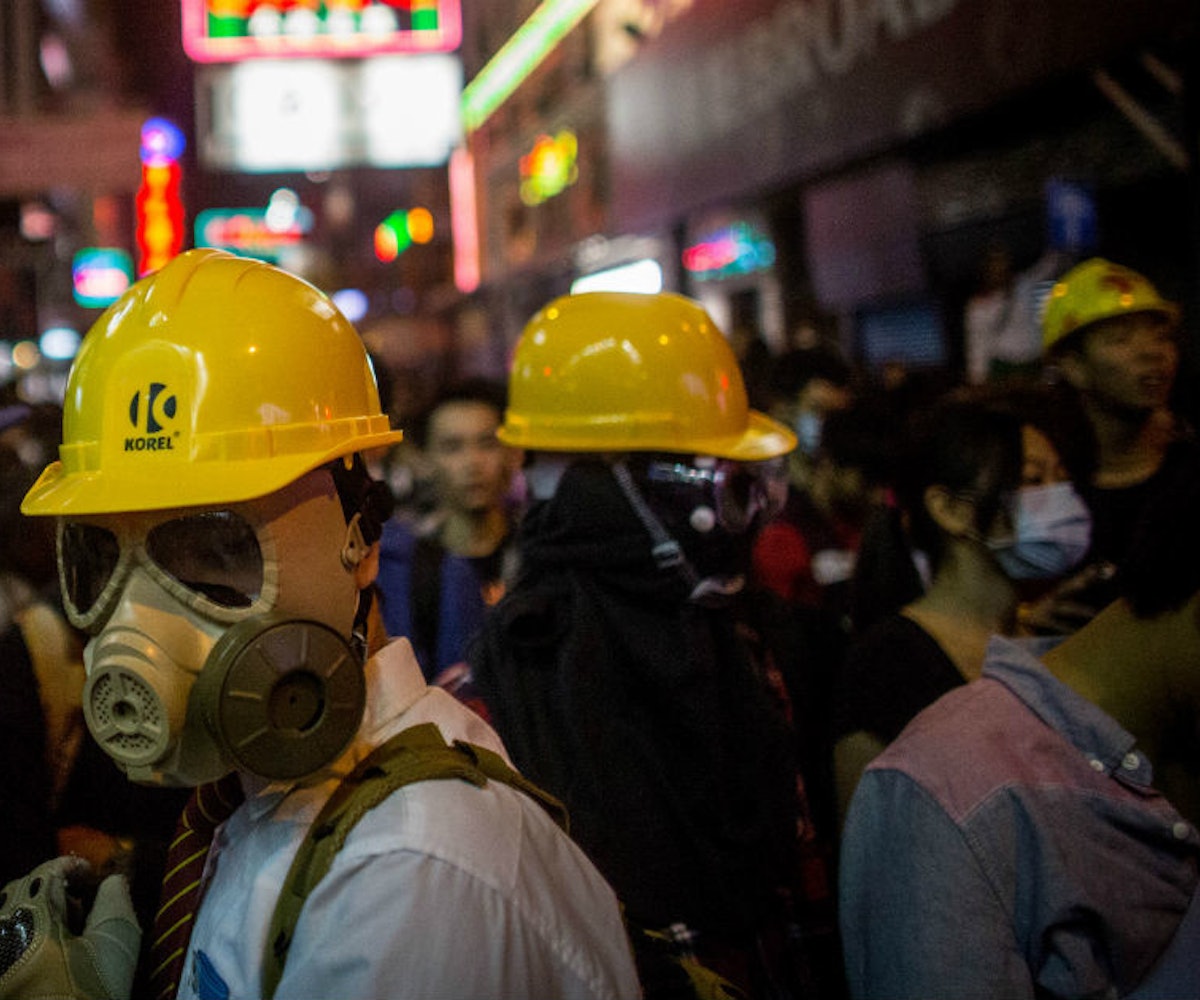 We think describing 2018 as "toxic" would be appropriate, wouldn't you? Oxford Dictionaries seems to be in agreement because the publisher selected it as the international word of the year. No, not like the Britney Spears song (which is very good), but like the stuff that's harmful to your health. Some immediate examples could be: the internet, chemicals, masculinity, certain environments, politics. The usual.

The word of the year is one that "is judged to reflect the ethos, mood, or preoccupations of the passing year, and have lasting potential as a term of cultural significance," and, according to Oxford Dictionaries, there was a 45 percent increase in searches for the word this year. By definition, it means "poisonous." Some runner-ups were "gaslighting" and… "big dick energy". Let's just say, we're glad they went with toxic.

Last year's word of the year was "youthquake" (which, yes, is apparently a real word. Dictionaries don't lie). It's defined as, "A significant cultural, political, or social change arising from the actions or influence of young people."

We're still waiting on Merriam Webster's pick for 2018. Last year, it went to "feminism" while a close contender was "complicit." So, really, we could be getting anything.