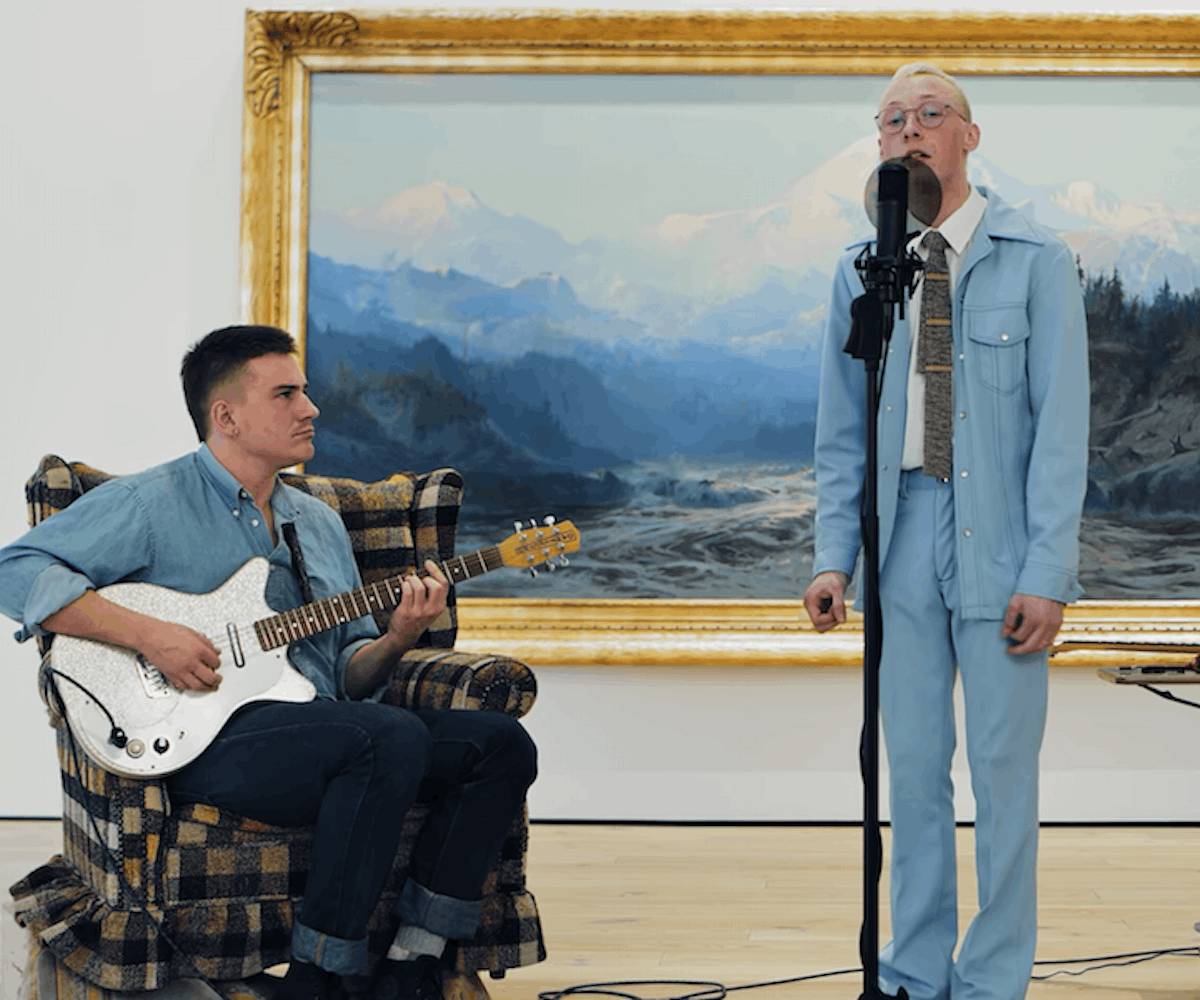 Quinn Christopherson tackled heavy topics in a song that wound up winning himself NPR's 2019 Tiny Desk competition. On his song "Erase Me," he explores his pre-transition past and his newfound privilege.

Christopherson, per his website, is an Anchorage, Alaska-bred songwriter of Athabaskan and Inupiaq heritage, who "addresses his childhood and his role as a transgender individual navigating Alaska's social landscape through his music." His message is clear on "Erase Me," an apt introduction to his artistry that'll leave you gutted.

"I got so used to pulling the short stick/ I don't know what to do with all this privilege," Christopherson sings, "I got a voice now/ And I got power/ But I can't stand it." He goes on to reference specific experiences, "nobody second guesses my opinions," encouraging him and not shutting him down.

One of the competition's judges was singer/songwriter Lucy Dacus, also one-third of supergroup Boygenius. On the topic of Christopherson's entry, she says, "The song is so captivating, and his performance seemed so earnest," per NPR, adding, "I kept coming back to the video." In winning the competition, Christopherson will not only record his own Tiny Desk concert with NPR, but will head out on tour with them as well.