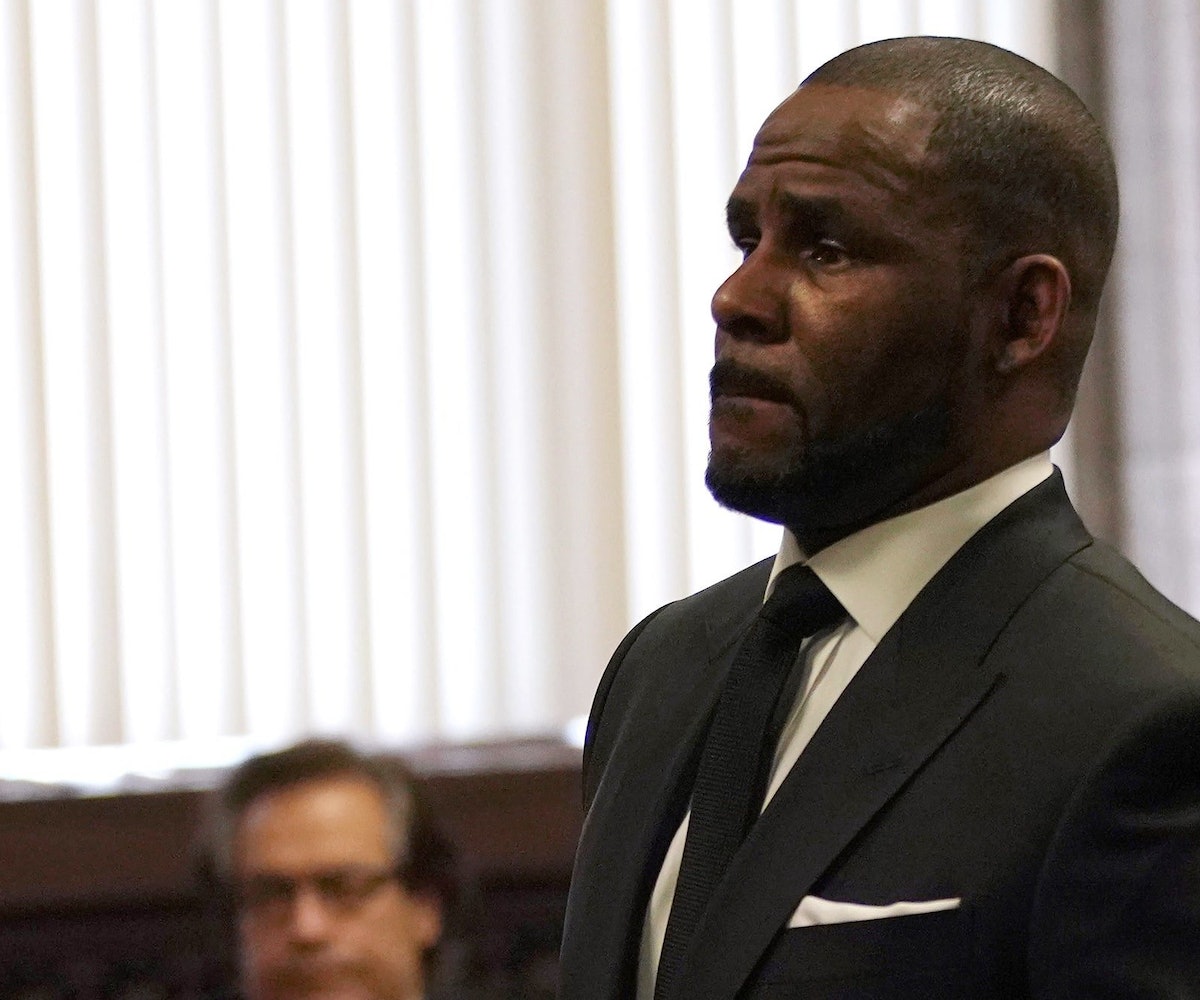 R. Kelly failed to show up to court to defend himself against an underage sex abuse lawsuit, and it cost him. According to the Chicago Tribune, Kelly's no-show resulted in him losing his case by default.

The civil lawsuit was filed in February by an alleged victim referred to only as H.W. in documents. According to court filings from her attorneys, Kelly never showed up to argue his case in Cook County Circuit Court, which led Judge Moira Johnson to enter a judgement against Kelly in the case, per H.W.'s attorney's request. The Tribune notes that Kelly received his summons last month while he was in Cook County Jail serving time for failing to pay child support.

In the lawsuit, H.W. says that Kelly had repeated sexual contact with her, starting in 1998 when she was just 16 years old. She is now 36. In the court filings, the alleged victim says that she was approached by Kelly's manager while she celebrated her 16th birthday at a restaurant. She was given Kelly's card, which her mother took, but she later found it in her purse. She then started having sexual encounters with Kelly "about once a month," the prosecution claims.

Judge Johnson's judgment could still be reversed, according to the Tribune, if Kelly "got an attorney involved in the suit." He could be made to start paying damages next month, which is when H.W. is supposed to testify.