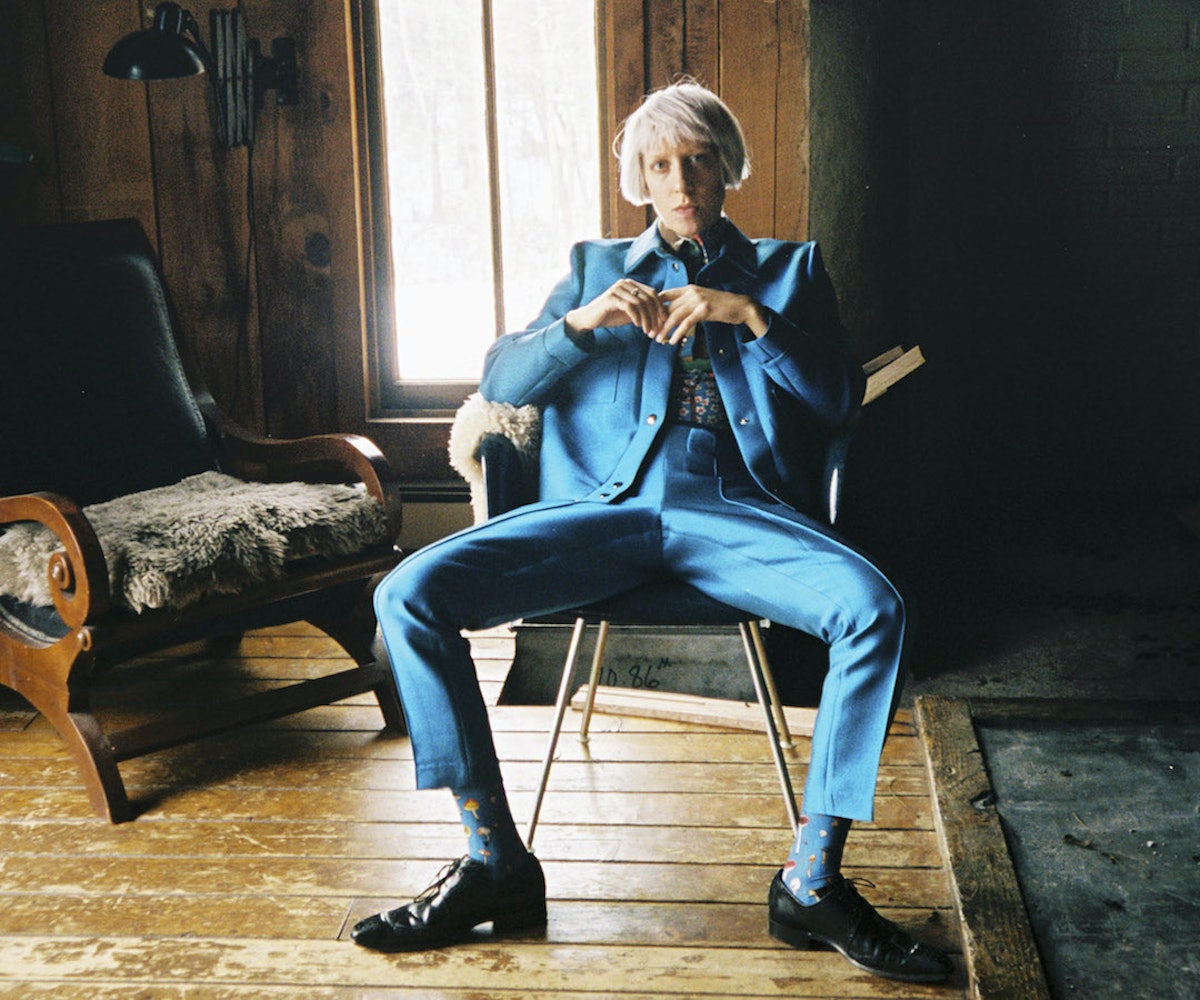 Rare DM, aka Brooklyn-based artist Erin Hoagg, used her new music video as a chance to channel the anger and frustrations of a bad breakup and to hunt down closure—literally. Today, she shares the visuals for "Softboy" exclusively via NYLON.

We've all encountered the softboy in one iteration or another, so even if you're not fresh out of a breakup, watching Rare DM chase down her video-ex through the streets feels really, really good.

"This song was written following a breakup with a serious boyfriend—the softboy—and details the struggles of modern Tinder dating with the constant awareness and anxiety of running into them online, not just in person," she tells us. "The video [by Jake and Oliver Co.], was extremely cathartic to shoot; through acting out a Kill Bill-esque version of me—one that doesn't accept shitty excuses—I got closure I didn't feel like I had before."

Pre-save Rare DM's forthcoming album here and tag along as she hunts down the softboy who wronged her, in the video below.