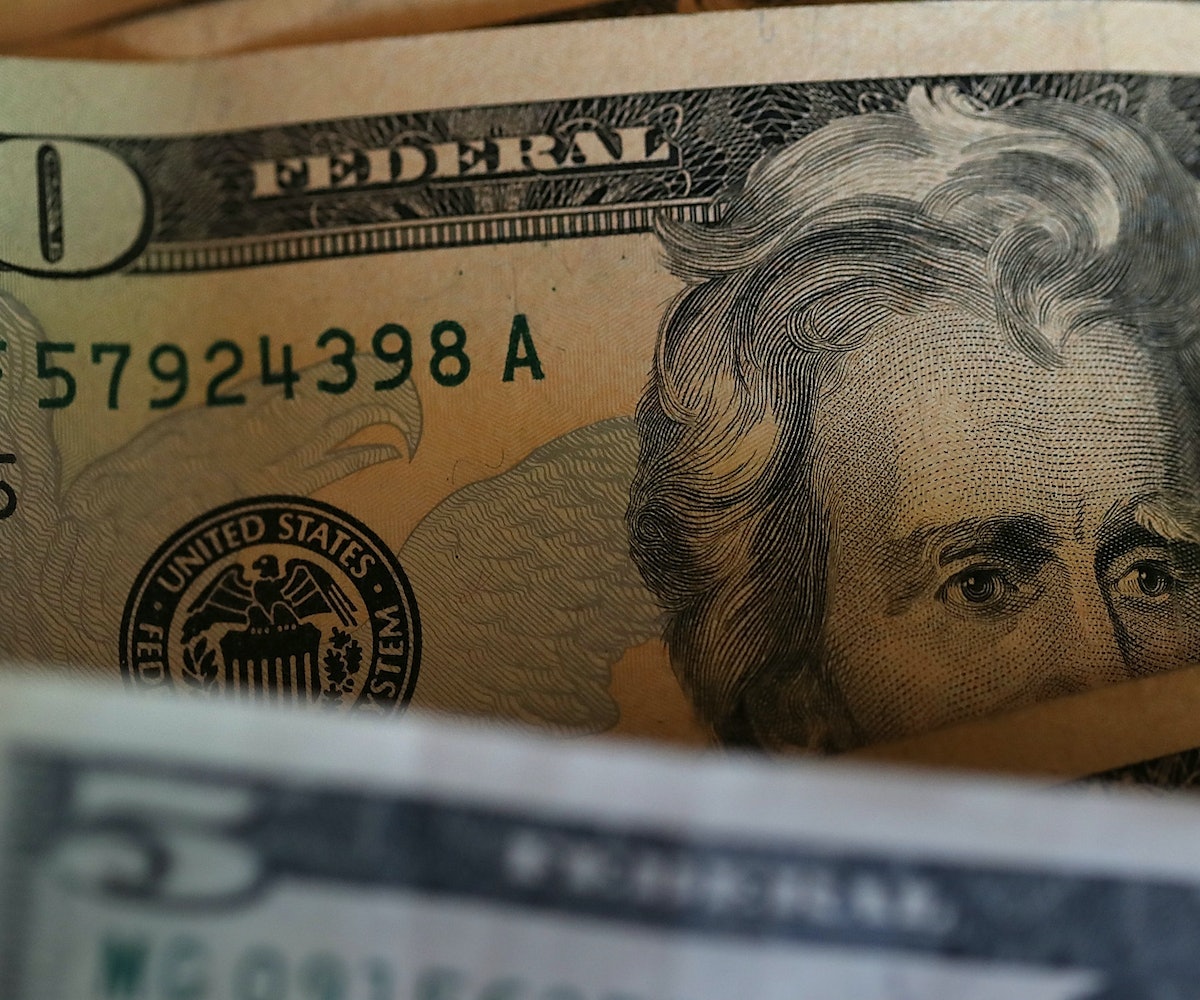 Another Money Diary from Refinery29 is making the rounds on the internet, this time with a 22-year-old who rakes in over $300,000 per year.

The thing about this diary is that, unlike previous iterations from wealthy millennials, this young woman not only makes her own money but actually budgets it in similar—maybe even better!—ways to those who make a fraction of her paycheck (me). "Check Uber—it's $6 to go home and I ain't a baller," she writes, "so I take the subway home." $6? I would have confirmed that ride in a heartbeat!

The only budgeting area that is not really relatable is her spending on clothes and beauty, where the unnamed subject throws down over one thousand dollars in a single week. She's an entrepreneur, designing handbags for a living, but also reveals in one of her daily descriptions, "I have been a healthy living influencer of sorts on Instagram since high school," so I might just have to rethink that social media hustle.

Previously, Refinery featured a paid intern who survived in NYC on a salary of $25 per hour... if you didn't count the huge allowance her parents and grandparents sent her each month. Unlike this most recent diarist, there were definitely areas of over-spending that were objectively outrageous, like the fact that her $2,100 rent was paid for by her parents, separate from the allowance.

Part of what makes money diaries so readable is they offer a chance to find relatability—or the severe lack thereof, in these cases—in anonymous individuals from all walks of life. It's so much easier to hate on someone your own age who throws money away while you're pinching pennies to pay rent, rather than taking a hard look at where you could be making some wiser financial decisions in your own life. Just as it's easy to find comfort in your own struggles to budget wisely when you read that even a handbag entrepreneur spends way too much money on sour candy. There's a combination of self-righteousness and self-assurance that is virtually intoxicating, and makes it impossible not to click.

But what makes someone write one of these? If I wrote one, there'd be an embarrassing lack of free time and too much money spent on cheese, coffee, and pajamas for my dog. That probably wouldn't be very interesting to read—or maybe it would be, if you want to feel validated in your own carb-filled lazy evenings—but for now, I'll just keep on hate-reading and loudly sighing about those who have the time and money to eat grilled peaches in the Hamptons.