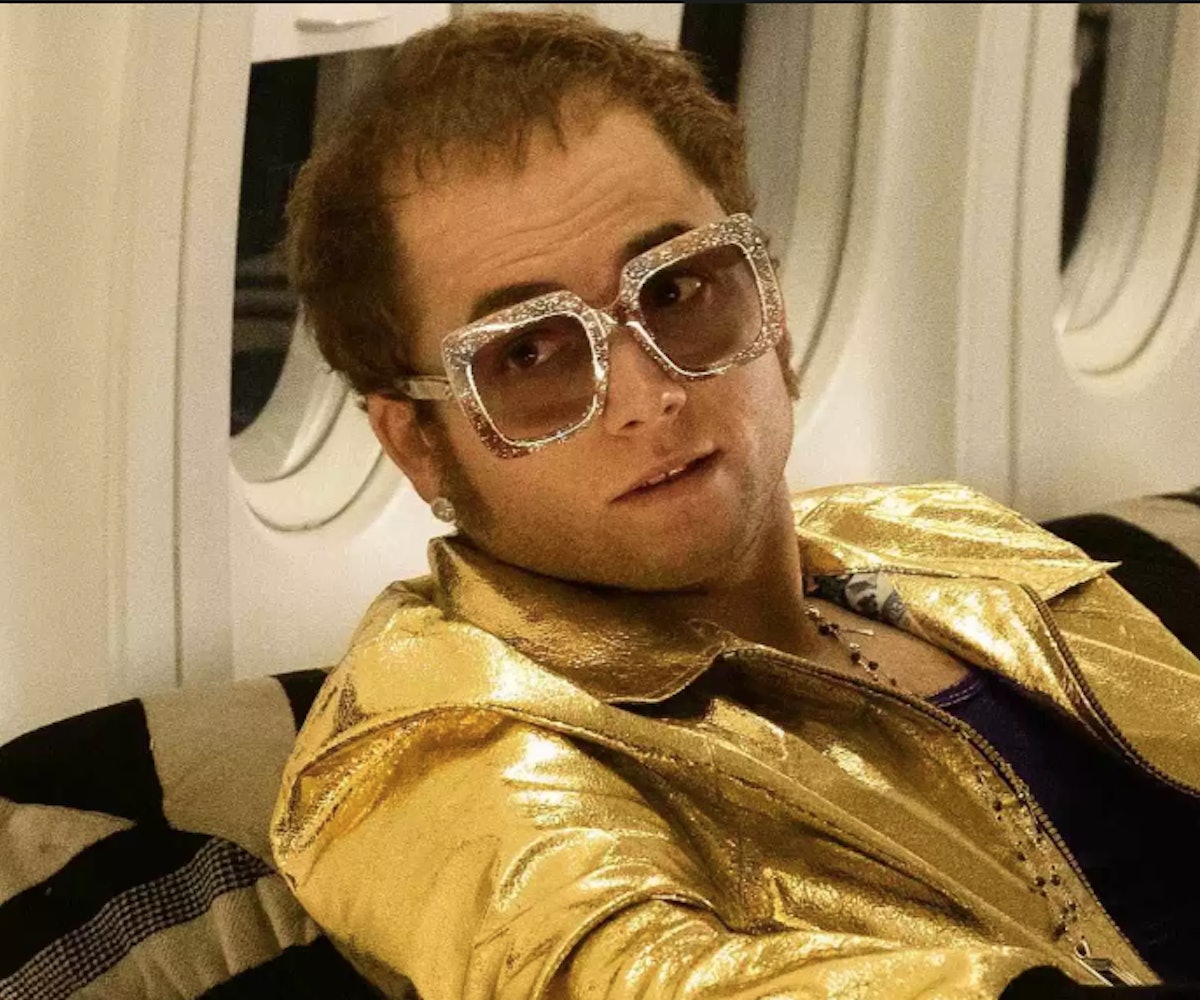 Rocketman, the forthcoming biopic about the life of queer icon Elton John, may censor a brief nude scene, according to The Guardian.

Apparently, the movie's two filmmakers, Dexter Fletcher and producer Matthew Vaughn, are being told to cut a 40-second scene between John (played by Taron Egerton) and his manager and former lover John Reid (Richard Madden). The two are seen naked in bed with their butts showing. Despite no sex being shown, according to the report, Paramount Pictures is pressuring the filmmakers to trim the scene from the film's final cut because the studio believes it would push the film's rating from PG-13 to R.

Most people know that John is gay—he came out back in 1992—and he previously said that he didn't want the film to hold back in telling his story, telling the makers to "go as R rated as need be." Themes like gay sex (and the nudity that goes along with that) and even drug abuse are going to be predominant themes in any film about him because both are part of his story.

To be fair, maybe Paramount wants to receive the PG-13 rating so that the film can be accessed by a larger audience. And, honestly, if a bare butt is the tipping point into making the movie unsuitable for teens, maybe we should change the way we think about nudity in films as a whole. I'm pretty sure most teenagers have seen a butt before.