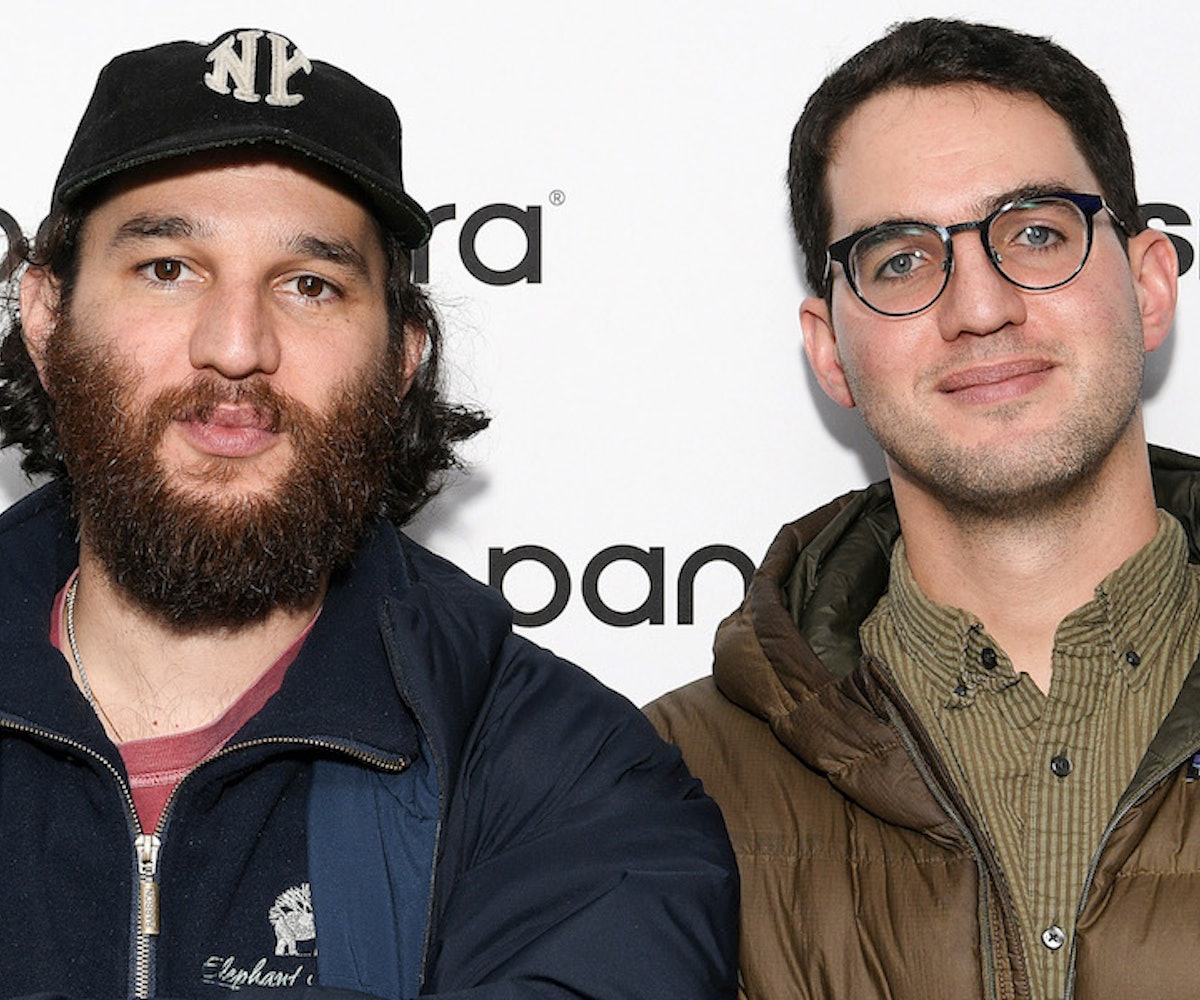 In what will surely be one of the more demented offerings of prestige television, the Safdie brothers (Uncut Gems) and Canadian writer Nathan Fielder have teamed up for a new TV project at Showtime. Titled The Curse, the forthcoming half-hour comedy pilot is about "how an alleged curse disturbs the relationship of a newly married couple who star in Flipanthropy, their troubled HGTV show." Buckle up, people!

The Curse is written by Fielder and credits the Safdies as directors and executive producers. Fielder is also slated to star as the show's husband, while Benny Safdie will play the HGTV show's producer. Knowing the work of the trio, The Curse will likely be imbued with the chaos of Safdie-directed flicks like Good Time and Uncut Gems and the cringe-heavy derangement of Nathan For You.

While The Curse does not cite any real-life inspirations, Deadline reports that the description mirrors stars of HGTV's popular series Flip or Flop, Tarek El Moussa and Christina Anstead, whose marriage crumbled after the success of their show.

The Curse doubles as Fielder's latest TV project. After wrapping Nathan For You in 2017, Fielder announced last year that he had signed a one-year deal with HBO. The project revealed itself to be a documentary series produced titled How To … With John Wilson, which follows the documentarian and former private investigator as he "attempts to give everyday advice while dealing with his own personal issues."