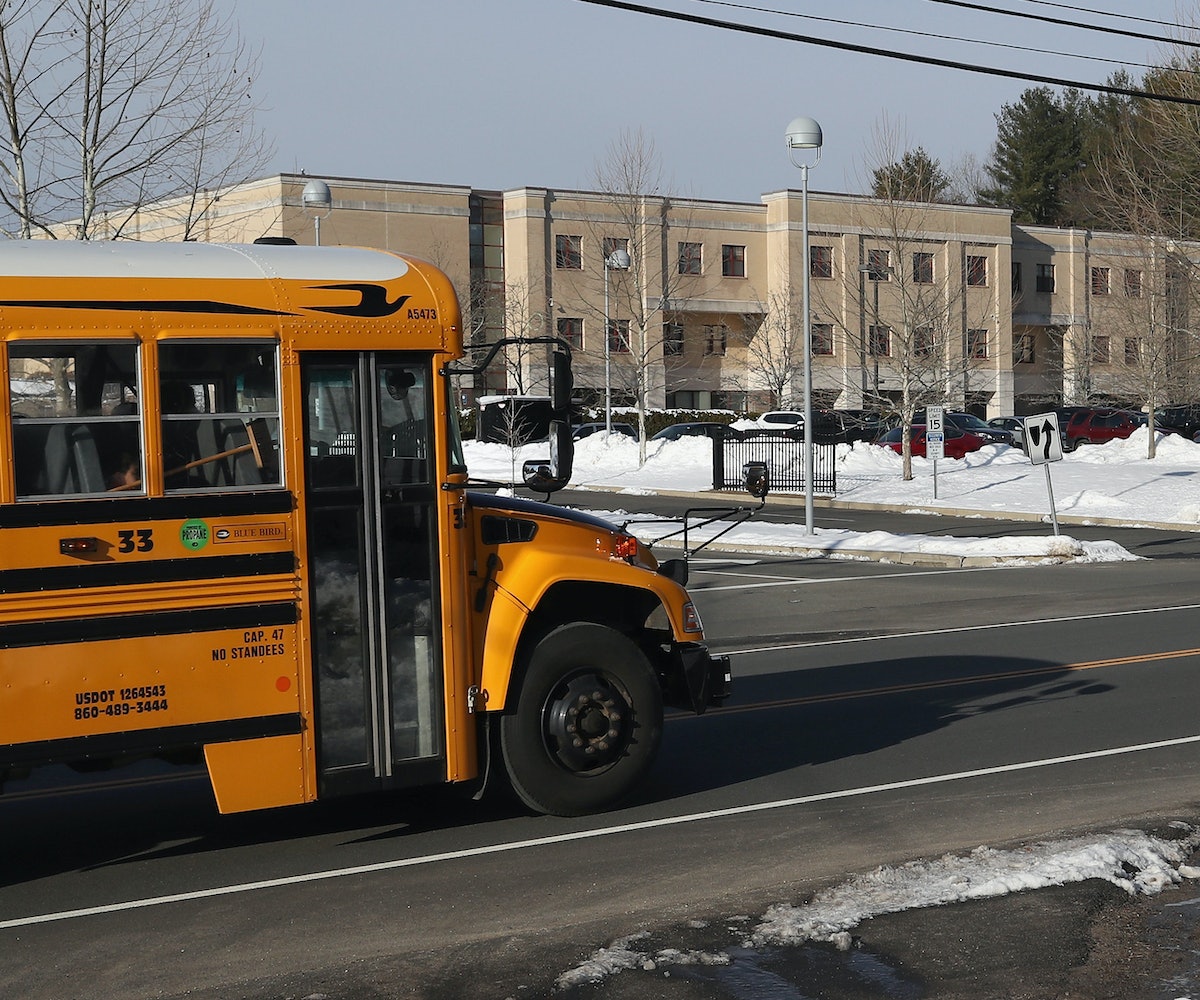 This morning, Sandy Hook Elementary School was evacuated after receiving a bomb threat according to NBC Connecticut. The threat came in around 9am, near the beginning of the school day. All remaining classes have been canceled by the superintendent due to "heightened anxiety," according to the report.

NBC claims that the bomb threat was not believed to be credible and that, upon sweep of the school, nothing was found. Lt. Aaron Bahamonde of the Newtown, Connecticut police department has stated that there will be a full investigation of the threat.

On December 14, 2012—six years ago today—20 children and six teachers were killed in a shooting. The school was knocked down after the traumatic event and a new building was constructed in its place.

While, of course, there is no good day for these kinds of threats to happen, the fact that someone chose an anniversary of an event as traumatic as this one was is horrifying and cruel.

It was less than a year ago that a shooting at Marjory Stoneman Douglas High School in Parkland, Florida, left 17 people dead.