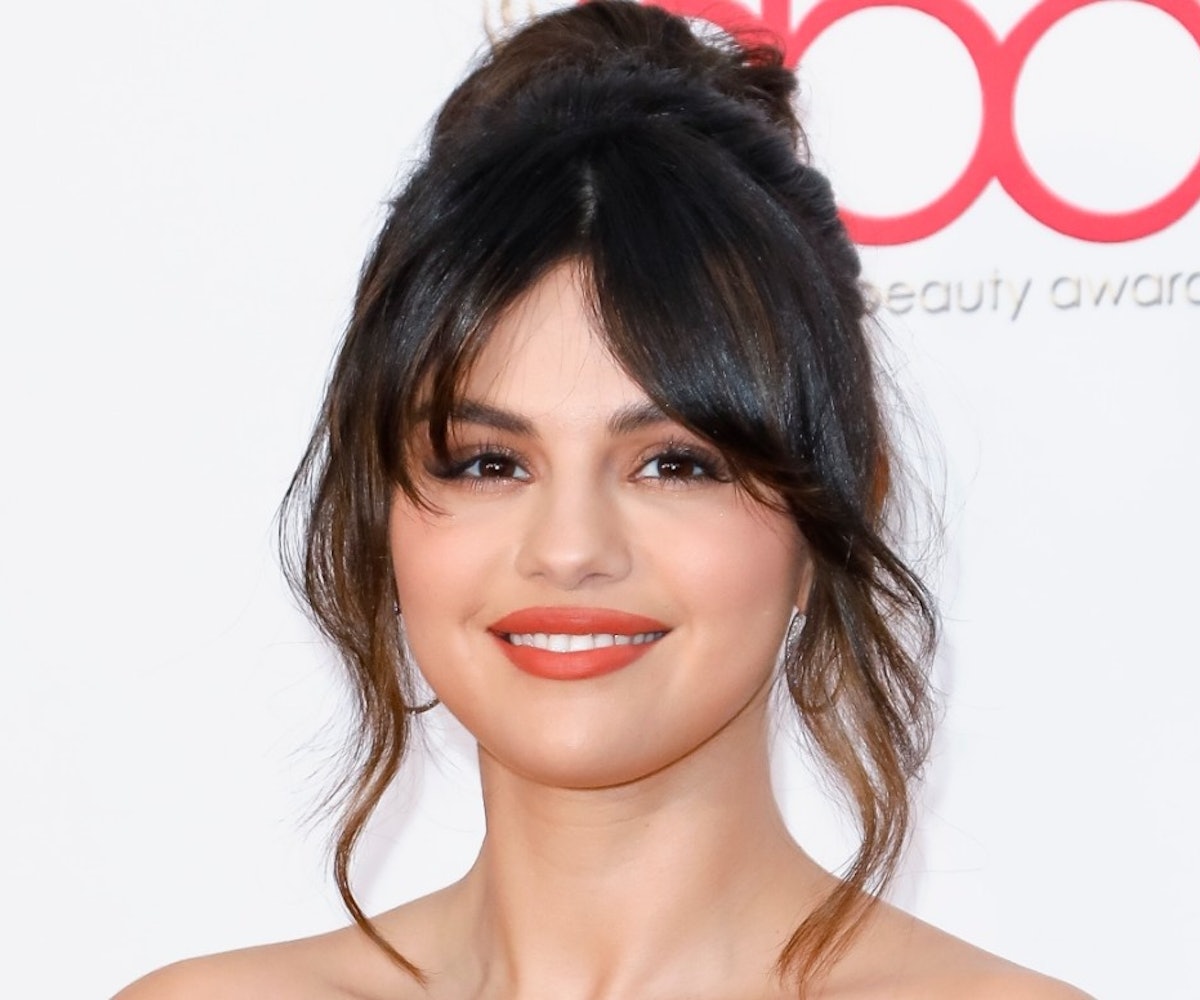 If you thought we'd seen the last of Selena Gomez's renaissance Rare era, think again. The pop star announced on Monday that she has three more songs up her sleeve, and they'll be released on the deluxe version of Rare, expected to drop on April 9. Sharing the news on Instagram, she also revealed the titles of the new tracks: "Boyfriend," "She," and "Souvenir." Gomez also pledged to donate $1 from every order placed in her official merch store to the Plus1 Covid-19 relief, in addition to a separate donation of her own.

As if anticipating fan backlash to one of the songs, Gomez also took the time to clarify the intent behind her new track, "Boyfriend."

"Many of you know how excited I've been to release a song called 'Boyfriend'," she wrote. "It's a lighthearted song about falling down and getting back up time and time again in love, but also knowing that you don't need anyone other than yourself to be happy. We wrote it long before our current crisis, but in the context of today. I want to be clear that a boyfriend is nowhere near the top of my list of priorities. Just like the rest of the world, I'm praying for safety, unity and recover during this pandemic."

It's undoubtedly a strange time to be releasing music, and many artists who had plans to share new albums, like Haim and Lady Gaga, have opted to postpone their projects until later in the year. Even The Weeknd, Gomez's former flame, was apparently worried about seeming "insensitive" by dropping his latest project, After Hours. Meanwhile, other artists are taking the current time to press the pedal on their creativity, like Charli XCX, who announced that she will make and release a full album during quarantine.