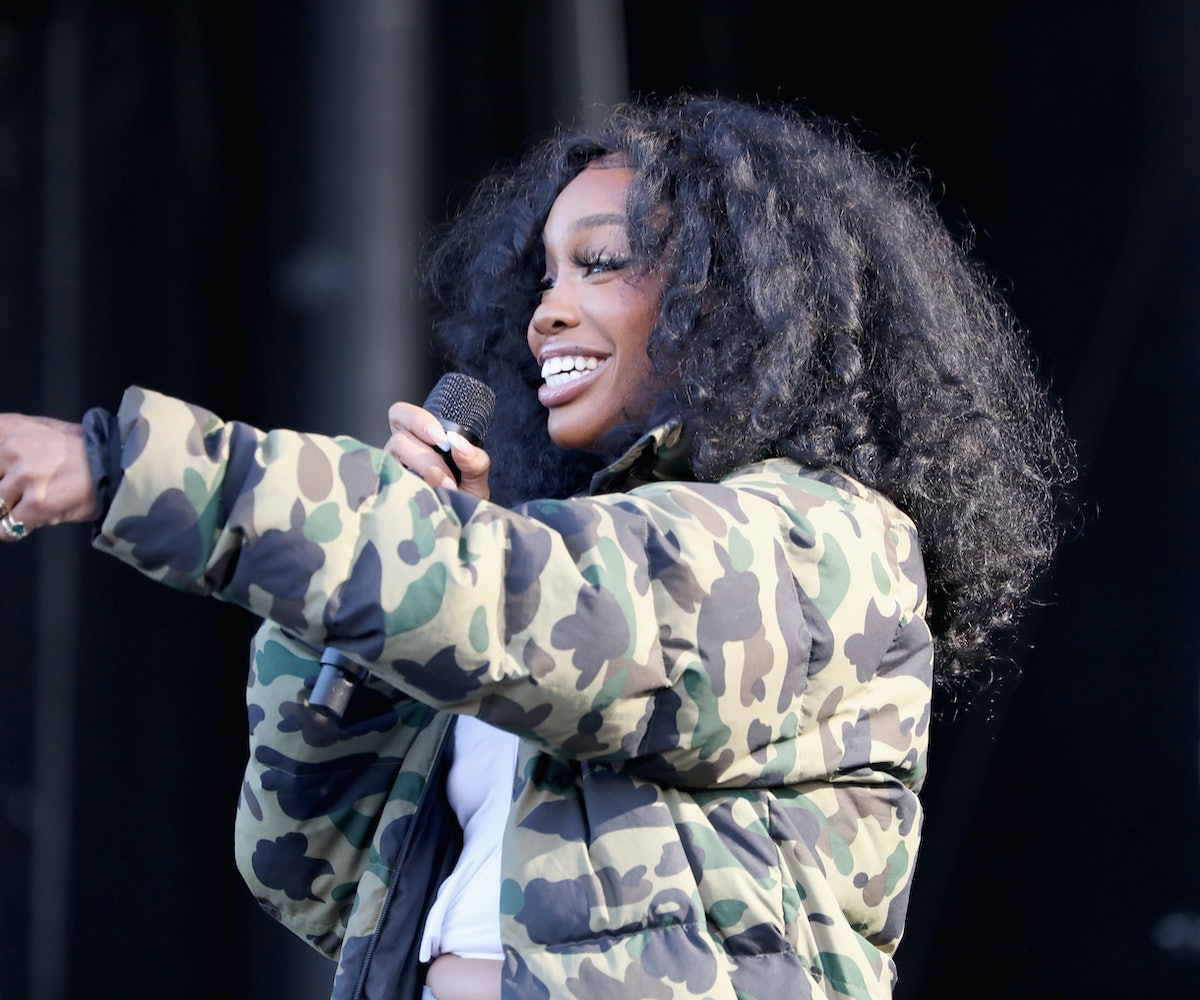 Last month, SZA was shopping for Fenty beauty products at a Calabasas, California Sephora when a store employee called security on her. Apparently, someone thought she was stealing and reported it. According to tweets the singer sent out on the day of the incident, she'd had a "long talk" with security before wishing the woman she dubbed "Sephora Sandy" a blessed day.

Now it has been revealed that on Wednesday, the chain beauty retailer will be closing all of its stores, warehouses, and distribution centers for a diversity training for employees. Sephora spokeswoman Emily Shapiro told Reuters that they were aware of the incident and had reached out to SZA directly and were gathering more information. She emphasized that the company takes complaints of this nature seriously and added that "profiling on the basis of race is not tolerated at Sephora."

According to Shapiro though, the training is not in response to any single event. The company has been rolling out a "We Belong to Something Beautiful" campaign for over a year, for which employee "inclusivity workshops" were also being planned. Either way, your emergency trip for eyeliner will be thwarted on Wednesday for a necessary and good cause.

NEXT UP
Beauty
Euphoria’s Makeup Artist Donni Davy Just Dropped A Makeup Line
Beauty
MGK Wore a $30,000 Diamond Manicure To The 2022 Billboard Music Awards
Beauty
TikTok Has A New Idea For Wearing Colorful Eyeshadow With Glasses
Beauty
The Most Viral TikTok Beauty Products of 2022 (So Far)