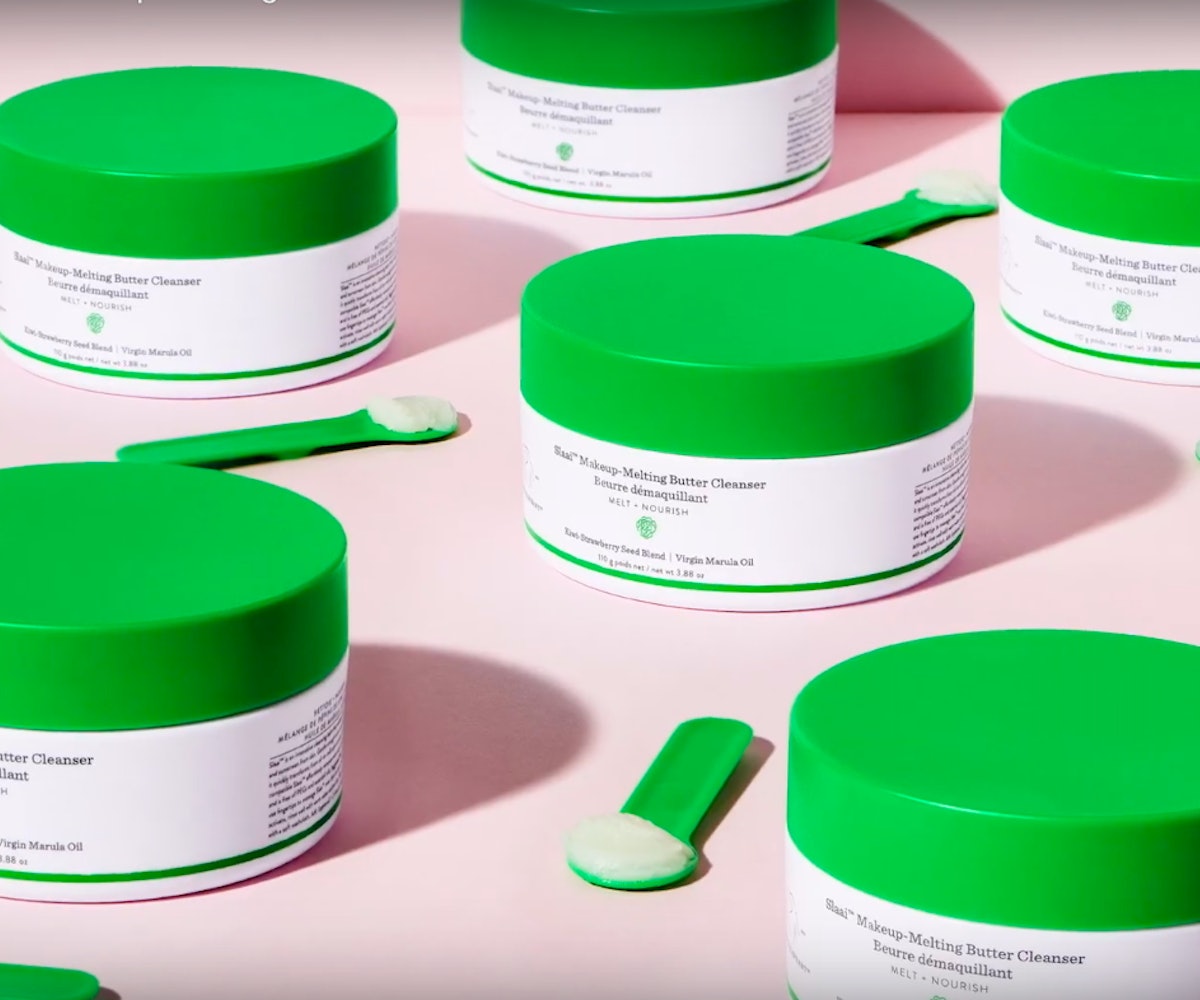 Japanese cosmetics brand Shiseido has purchased Drunk Elephant for a cool $845M following months of rumors about the deal. For those wondering, for that price, you could buy 10 million bottles of the cult-favorite BabyFacial and still have 500K to spare. Dubbed "one of the fastest-growing skin-care brands in history," by Shiseido's CEO Masahiko Uotani, Drunk Elephant will join the likes of NARS and Bare Minerals, which are also owned by the beauty giant.

One of the early clean beauty brands, Drunk Elephant has been a major player on the skin-care scene for the last few years. The brand was an early advocate for transparency in ingredients, vowing that they would never formulate with the "suspicious six"—essential oils, drying alcohols, silicones, chemical sunscreens, fragrances/dyes, and SLS. In addition to being clean, Drunk Elephant also promises "clean compatible" formulas that won't make your skin irritated or sensitive after use. This, along with their Instagrammable packaging, made them a popular choice for ingredient-obsessed skin-care enthusiasts in search of a glass-skin glow.

Drunk Elephant took to Instagram to announce the acquisition, which founder Tiffany Masterson called a partnership. "I couldn't be more excited that we've found someone who respects my vision and the brand identity and is willing to let us stay who we are," shared Masterson in the post. "If it wasn't announced, you wouldn't be able to tell the difference; that's our main goal." She also reassured customers that the formulations wouldn't change, prices wouldn't increase, and that the brand would remain cruelty-free. According to Masterson, the acquisition will also allow Drunk Elephant to "act more quickly," further initiatives like total sustainability and expansion, and bring its anti-bullying campaign to a bigger audience.