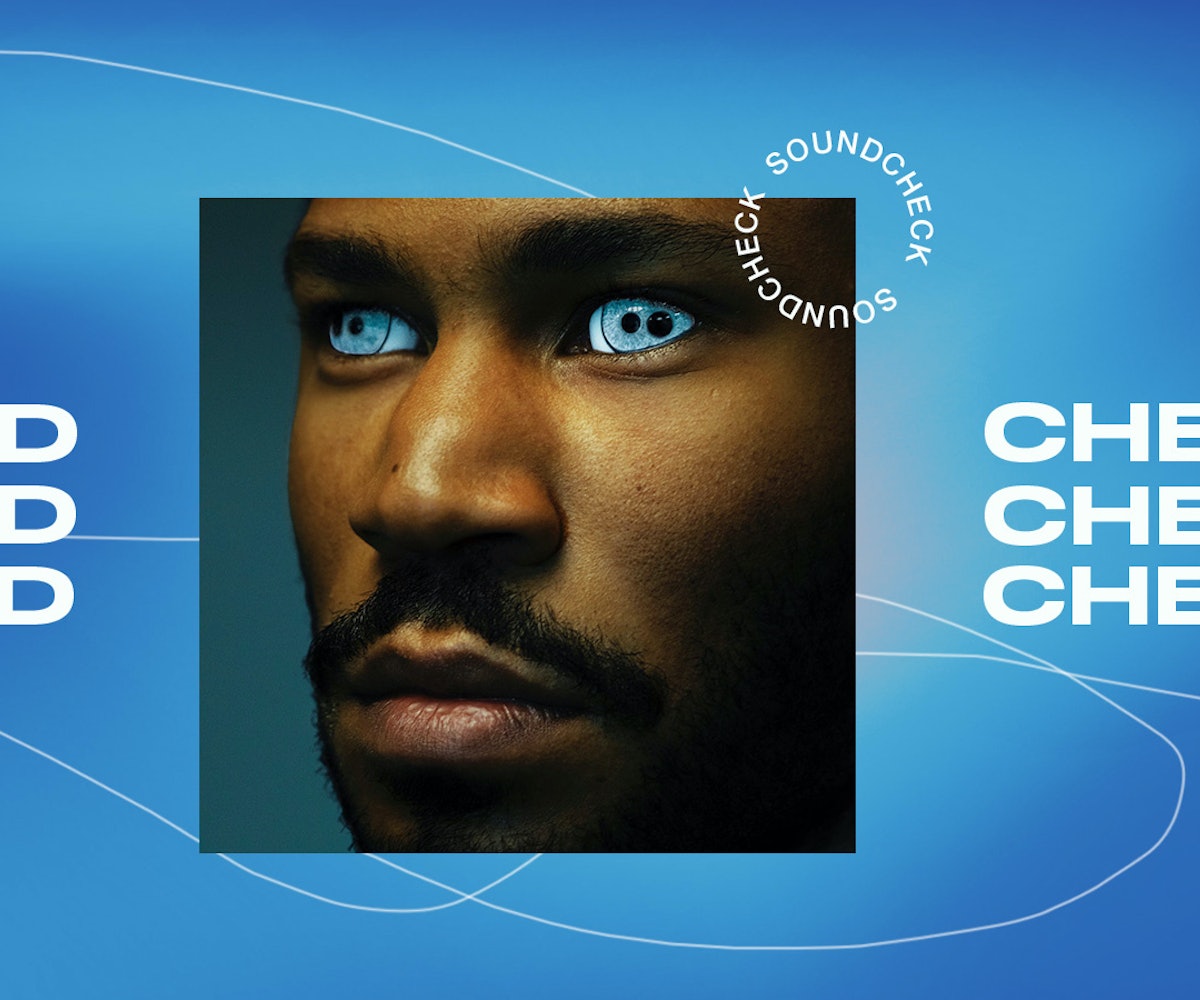 Every weekend, we bring you#SOUNDCHECK—your destination for the best new music that hit the web over the course of the week. Because you should always be prepared when someone passes you that AUX cord. This week's roundup features 13 of our favorite emerging and established artists including KAYTRANADA, Hayley Kiyoko, and so many more. Turn up, tune in, and tune out.

The year may be coming to an end, but that doesn't mean we're done with receiving hot new releases in 2019. Artists are already gearing up for early 2020 albums, which makes now the perfect time to show off lead singles to fans before they're drowning in only Christmas carols. This week, 070 Shake finally revealed when fans can expect her long-awaited debut album, MODUS VIVENDI, with first single "Under The Moon." Two queens, Charli XCX and Tommy Genesis, teamed up to surprise fans with new single "Bricks," which subsequently cleared my skin and paid off all my student loans. Who knew that would be all it took?

Below, we've rounded up all of our favorite new music releases from this week, including a little something for every mood; whether you're hitting the pregame or are deep in your feelings, we've got you covered.

I've never clicked play faster than I did on "The Worst In Me" ft. Tinashe. No regrets here!

Lesbian Jesus has blessed us with another bop before the end of the year.

Caution: This may cause you to be in your feelings for an indefinite period of time.

"Dining With My Head at the Table" - Franny London

There's nothing we love more than a sad disco groove.

This track sounds just as delectable as its title.

No, the hype doesn't stop for this movie. Even the soundtrack demands to be paid attention to.

Many things are beautiful in Sumney's soft and devastating "Polly," but none more than the delicate layering of guitar tremolo over his gossamer-light harmonies in the bridge.

The hyperactive pop production on Grimes' newest is actually what the inside of my brain sounds like all the time.

Uzi makes a strong case for DDR to make a comeback.

Petition for JOJO to drop an entire album of holiday songs.