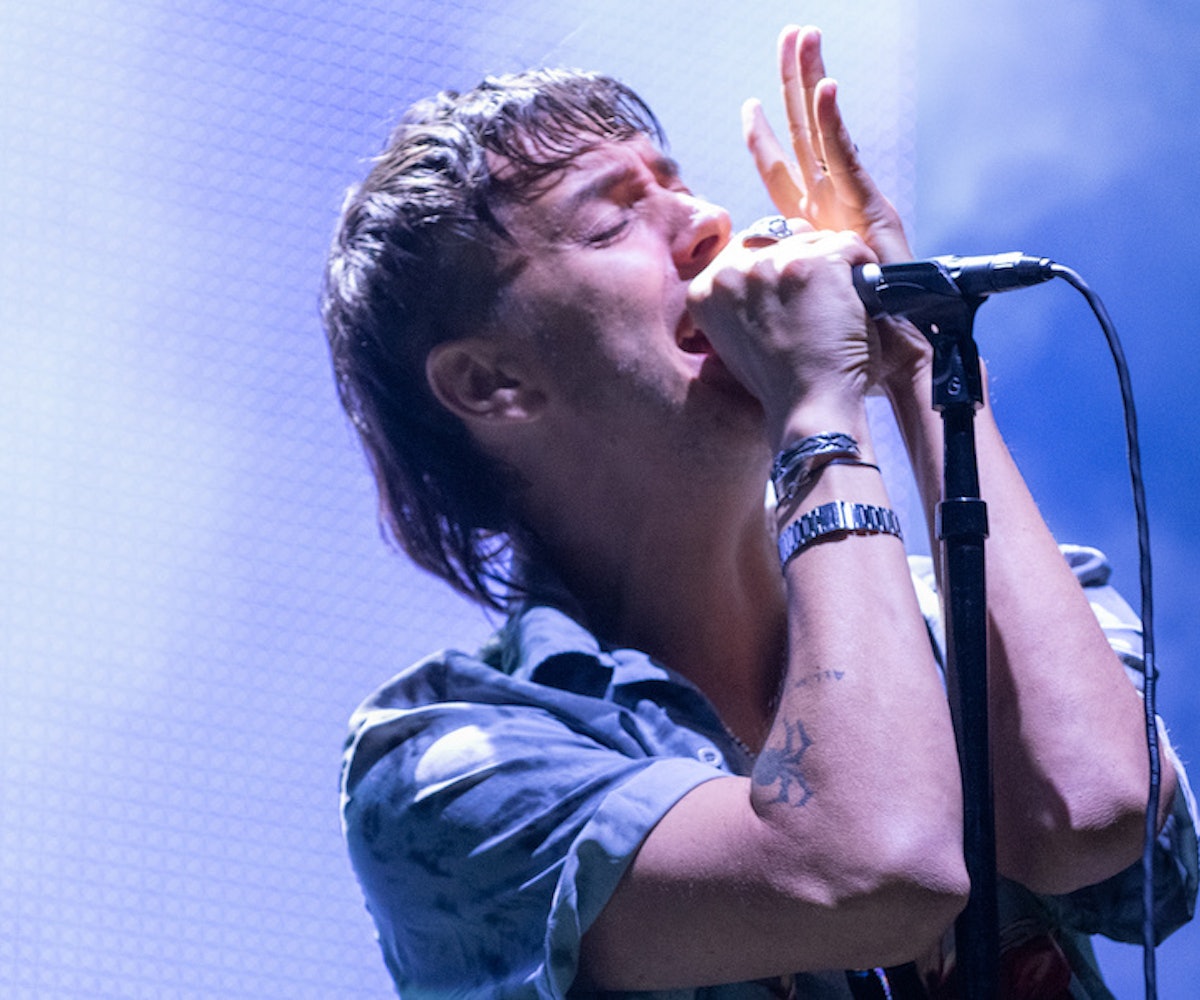 The Strokes are feeling The Bern. The band is the latest indie act to throw their support behind Democratic presidential candidate Bernie Sanders, and are set to perform at his The Get Out the Vote Concert Rally on February 10 at the Whittemore Center Arena in Durham, New Hampshire. The legendary NYC band is following in the footsteps of other indie heavyweights like Bon Iver and Vampire Weekend, who will appear alongside Sanders later this week in Iowa.

"We are honored to be associated with such a dedicated, diligent, and trustworthy patriot — and fellow native New Yorker," said Julian Casablancas in a statement. "As the only truly non-corporate candidate, Bernie Sanders represents our only chance to overthrow corporate power and help return America to democracy. This is why we support him."

The Strokes and the Sanders campaign teamed up with pop art designer Kii Arens for the rally's poster, which cleverly adapts the band's logo to spell out "Bernie Sanders" and also includes a silhouette of the Vermont senator for good measure.

Those interested in attending the rally can RSVP through the Sanders' campaign website. Doors for the event will open at 5:30 p.m. ET, while the rally will start at 7:30 p.m. ET.