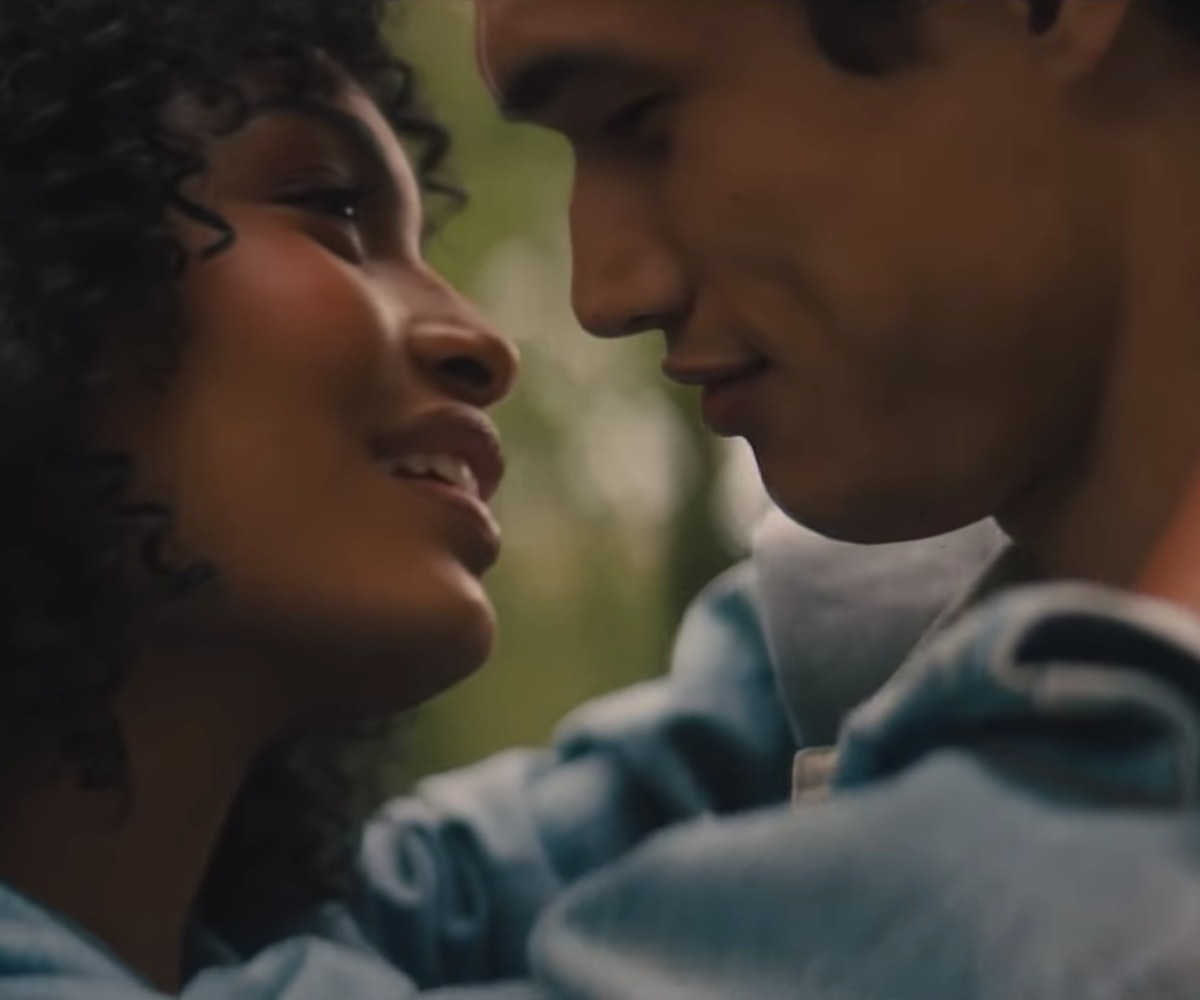 The Sun Is Also A Star has released its official trailer, and the adorable moments between Grown-ish actress Yara Shahidi and Riverdale's Charles Melton will have you fawning over them.

Upon first meeting, Daniel (Melton) declares he can make Natasha (Shahidi) fall for him in only a day. Little does he know, that's basically all the time he would have: Natasha, is trying to keep her family from being deported to Jamaica. The 24 hours Daniel takes to woo Natasha may be her last spent in the United States.

"It's what we're witnessing right now," Shahidi told People, who premiered the trailer, of the timely plot line. "We've also witnessed on a regular basis that there has never been a moment in which people of immigrant families have had the peace of mind that where they're going they're able to call home. And because of that, it was really important that this storyline was made so serious and taken as seriously as the love story itself. It is not peripheral to the storyline."

Watch the official trailer below. The Sun Is Also A Star hits theaters on May 17.