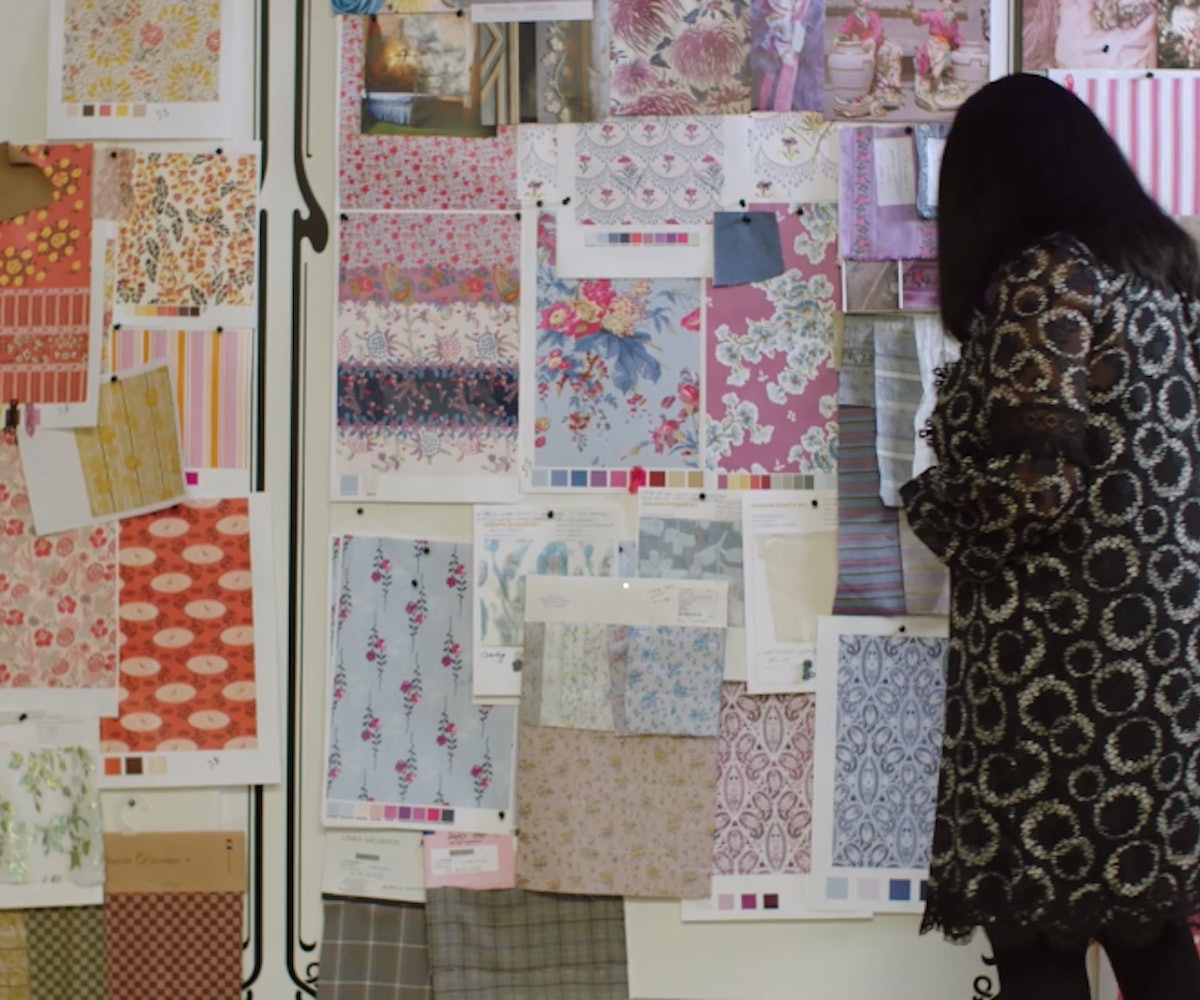 In celebration of two decades collaborating with high end designers, Target is re-releasing some of its best pieces for a limited time. Starting on September 14, you'll have another chance to get your hands on Target's capsules with Proenza Schouler, Anna Sui, and plenty more designers, both online and in-store.

In addition to items from Michael Graves, who collaborated on the inaugural designer collection with Target back in 1999, and last year's rain-ready capsule with Hunter, Target is pulling "nearly 300 limited-edition items from 20 past design collaborations," according to a press release. So, if you missed your chance at getting items from the iconic Gossip Girl-inspired line with Anna Sui, as well as from collabs with the likes of Rodarte, Jason Wu, and Zac Posen, now is your chance.

Per to a press release from Target, "Designer collections and items will vary by store and guests may purchase up to five items per size and color," so you might want to grab your coffee and get in line plenty early. Or, you could get ready to click like you life depends on it at Target.com at the same time on September 14. Prices are said to range from $7 to $160.

Anna Sui shared a series of throwback photos on Instagram in time with the announcement, including runway images that inspired her Target collab.

Similarly, 3.1 Phillip Lim shared on Instagram, "The ethos of 3.1 Phillip Lim started with a desire to provide affordable luxury to the modern global citizen. 6 years ago we partnered with @Target to bring that spirit to life though Design For All," including lifestyle imagery from the collection.

View the entire list of designer collaborations coming back in September, below, and start planning how to hit as many stores in one day as possible.