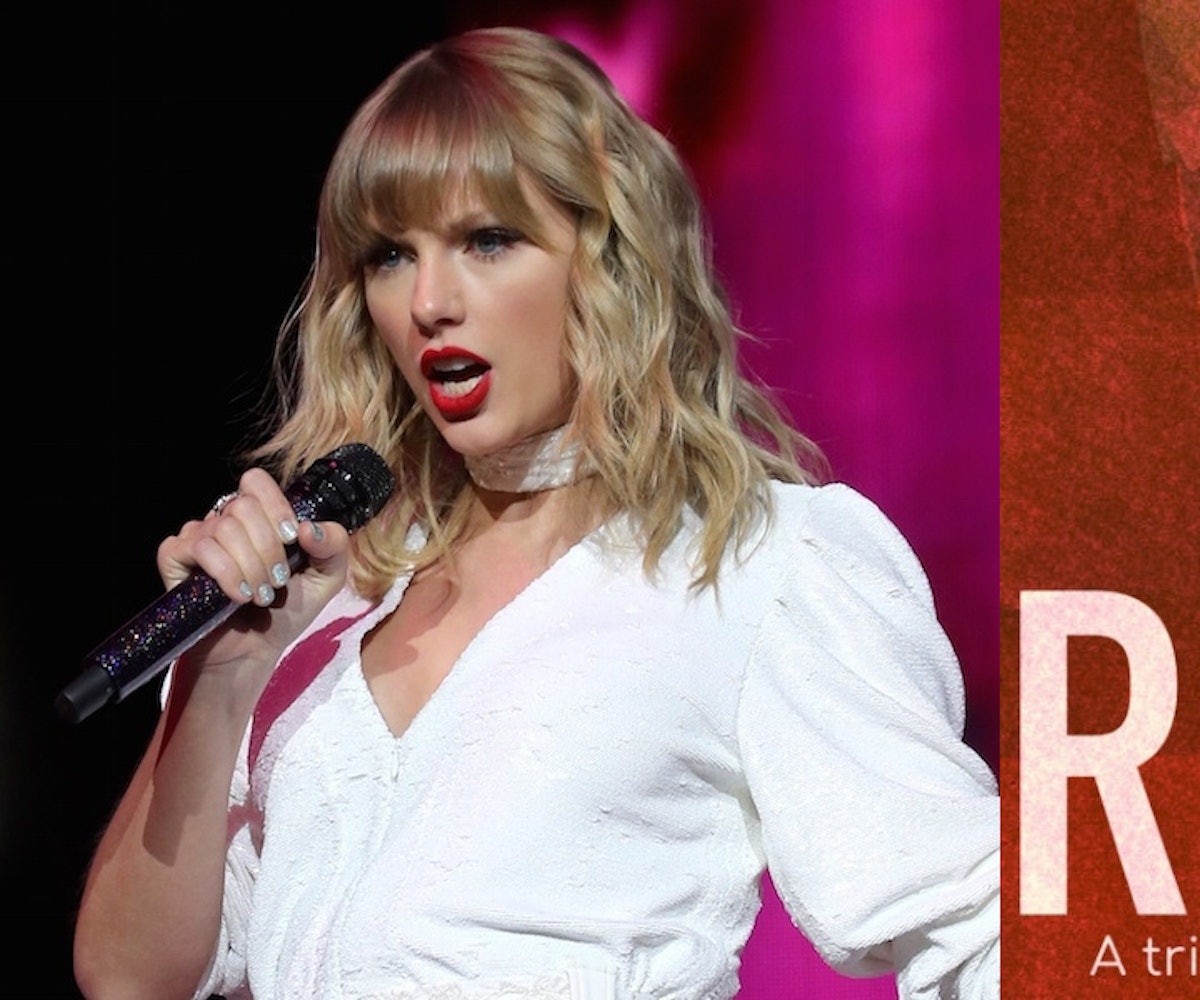 As if there wasn't enough reason to celebrate Taylor Swift's 30th birthday, now there's an entire Red tribute album recorded by some of your favorite punk and emo artists. Something Merry — a group that curates and releases benefit compilation albums — brought together Future Teens, Bad Bad Hats, and more to make one of NYLON's Favorite Albums Of The 2010s even more brutally emotional, somehow.

But let's get straight to the point — who covered "All Too Well", Swift's best song ever? No other than Dan "Soupy" Campbell from The Wonder Years, which is a direct attack on Warped Tour enthusiasts everywhere. Chris Farren also takes on "Holy Ground", and if you weren't crying already, Adult Mom will turn you into a puddle with their "Starlight" cover.

ReRed is truly the gift that keeps on giving, and not just to emo Swifties everywhere. According to a statement on Bandcamp, "All proceeds will go straight to Equal Justice Initiative (www.eji.org) an incredible organization working to end mass incarceration, excessive punishment, and racial inequality."

So, draw your eyeliner on a little thicker, grab a box of tissues for the imminent tears, and listen to ReRed below.